NFL News and Rumors
Depending on how a player conditions his body, the team he plays for, the support and protection he gets from his teammates and other related factors like the tactical approach or playing system adopted by the coaching staff, being an aging player can work for or against you in the NFL. So let’s take a quick break from the online betting action and take a look at some of the aging NFL stars we predict to have a rebound season in 2015.

NFL Veterans that Can Still Defy the Betting Odds

Contextually, by aging, we refer to those veteran/old players that have at least 4 years of league experience or are aged above 27 years, hence have a good measure of understanding about matters related to the NFL. Bearing that in mind, and considering their performances over the recent years, there are plenty of talented veterans that can help their teams to have a solid performance in 2015. 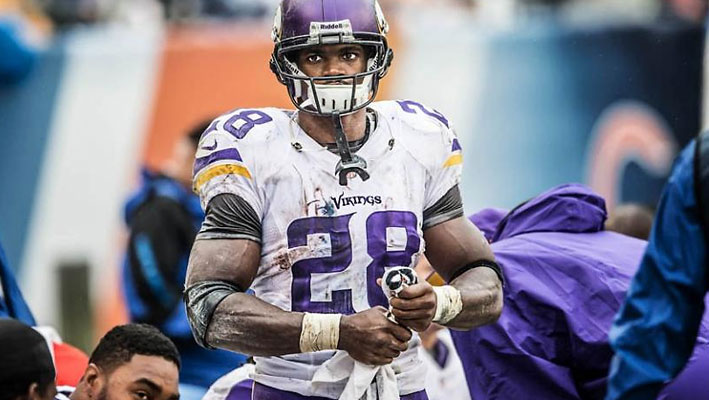 It is very easy to select someone to rebound strongly when all he has done in his career is to exceed expectations on the field—that’s the kind of pedigree that Peterson brings to this list. Boasting of being the only player to have rushed north of 2000 yards since 2010 and coming into the 2015 season with the motivation of rewarding the Vikings for giving him another chance on the field (despite his weighty off-field baggage), Peterson should be among the hottest contenders for the odds for the NFL Comeback Player of the Year Award in 2015.

Palmer’s return from injury is one that the Seattle Seahawks and other NFC West opponents are dreading ahead of the new season. In his six starts in 2014 (prior to suffering a season-ending injury), the 35-year-old No. 1 overall pick in 2003 was in beast mode, as he led the Cardinals to a flawless 6-0 record, while completing 141 of his 224 passes for a 95.6 rating, 1,626 yards and 11 TDs against just 3 interceptions. With Palmer reportedly motivated to bounce back from his ACL injury and continue from where he left off, the ceiling for a big year couldn’t be any higher for the     USC graduate.

Despite entering his 7th season in the NFL, Brian Cushing has not had much to show for his prospected stellar performance in the NFL, which saw him get selected as a first-round pick (15th-overall pick) by Houston in 2009. To his defense, though, the former USC star been hindered by bad injuries over the recent years, including two season-ending knee injuries over the past three years. Even so, the once Defensive Rookie of the Year and Pro Bowl linebacker has shown  enough talent to make us believe that, if he can stay healthy this year, 2015 could be a memorable year for Cushing, who will have the advantage of working with a solid defensive unit that includes J.J. Watt, Vince Wilfork and Jadeveon Clowney.

Like Cushing, Bradford has had a painful history with injuries, the last one of them coming in August 2014 and keeping him out for the rest of the season. Still, it doesn’t take a genius to figure out that a healthy Bradford (a No. 1 overall pick in 2010) will be a solid performer in 2015, particularly now that he is operating in Chip Kelly’s fast-paced offense that boasts of several explosive weapons both on the ground and in the air. Plus, Bradford will be facing stiff competition from Mark Sanchez and Tim Tebow, which is likely to motivate him for a strong performance to avoid being benched by the team. 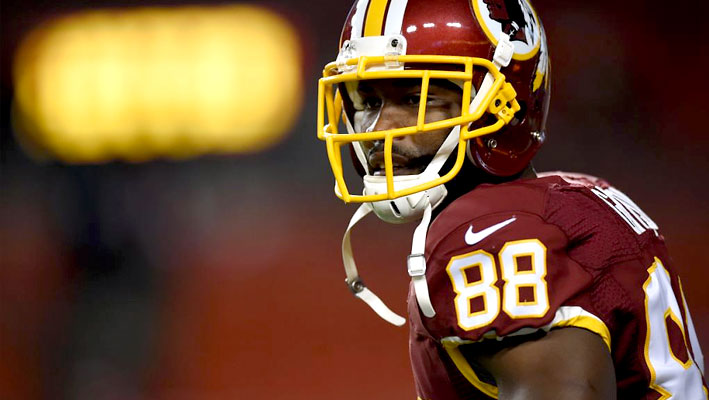 After collecting 113 receptions in 2013, Garcon’s numbers dropped in 2014, as he only managed to tally 68 receptions. In main, his regression was due to the dysfunctional nature of things in the QB department. With RGIII named as the chief signal-caller in Washington as he seeks to give a good account of himself in his make-or-break year, and Garcon reportedly going hard on his offseason training, there is a good chance that the 8th-year receiver will bounce back in a strong way this season.

Other Solid Candidates for a Rebound Season in 2015