NFL News and Rumors
The NFL preseason is coming to a close and the Tennessee Titans will host the Minnesota Vikings this Thursday for a Week 4 preseason-end clash. Though it will mostly feature backups, this game will be important for the two teams, as they will both be looking to end the preseason on a high note before the kickoff of the regular season for enjoyment of NFL betting fans.

The Vikings have had an amazing run in the NFL odds, winning all their four games in the preseason, and will not want that record to be dented in this final game. Conversely, the Titans have struggled through the preseason winning just a single game, but will be hoping to overturn their poor preseason run and record their second preseason win. For bettors looking to wager on this game, here is a preview and betting guide prepared for you. 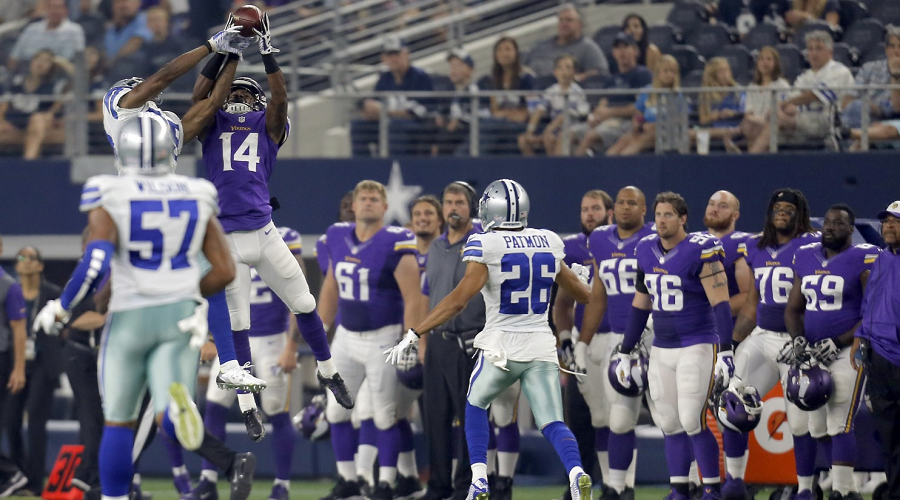 After impressing in their 28-14 win over the Dallas Cowboys in their previous game, the Vikings are likely to rest their starters for this matchup. Do not expect to see the likes of Harrison Smith, Mike Wallace and Teddy Bridgewater, as they are likely to pave way for the second and third-team units for the majority of the snaps. 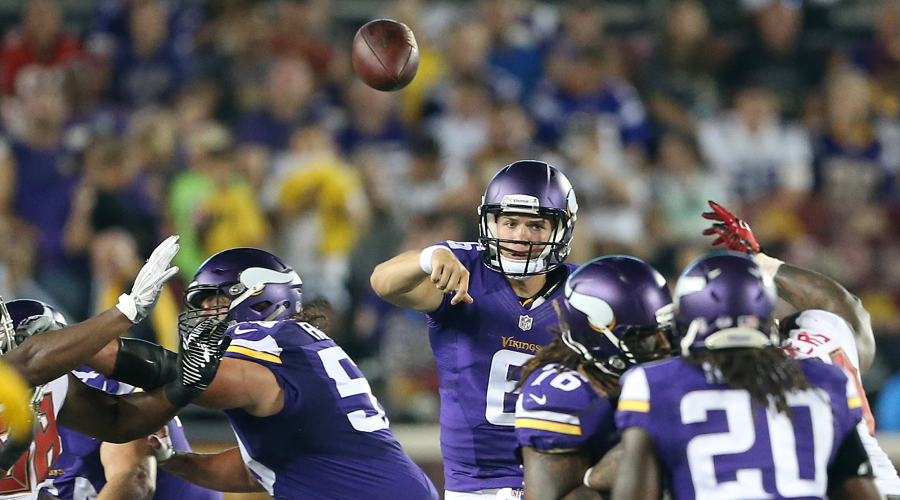 With that, backup QBs Mike Kafka and Taylor Heinicke will have more game time to prove their worth in the Vikings offense. Rookie Stefon Diggs has really amazed in the preseason and could as well be given some serious time in this game, as well as in the regular season, mainly due to his stellar playmaking ability. Joe Banyard and Dominique Williams, who each scored a TD last week, are also expected to be brought into the game to add more creativity in the offense. 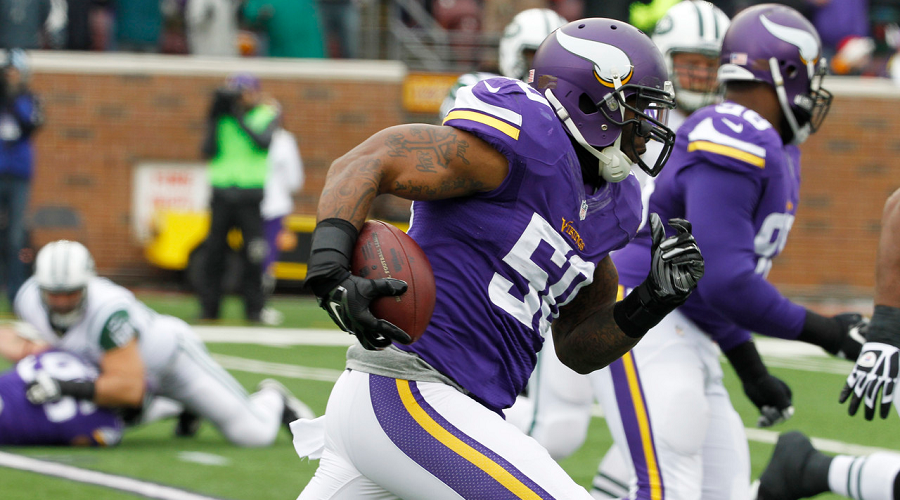 On the defense, Gerald Hodges led the Vikings in their last game with four tackles, Andrew Sendejo had a pass deflection and Tom Johnson had a sack. It remains to be seen if these defensive players will have a go on Thursday, but whoever gets a call up in the defense must be prepared, as they’ll be facing a challenging task against Marcus Mariota and the Titans offense. 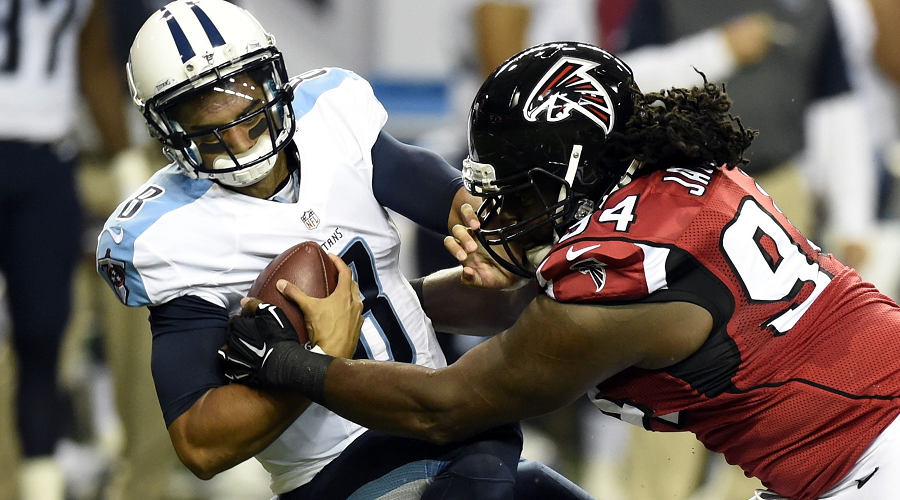 Meanwhile, having lost 34-10 to the Kansas City Chiefs in their previous game, the Titans are likely to give Mariota another chance to  shake off the rookie jitters and hopefully give a strong display against Minnesota. In the main course, though, fans can expect a steady diet of backups Charlie Whitehurst and Zach Mettenberger under the center. After performing decently in their first two preseason games, the two backups completed 5 of their 14 in their previous game against the Chiefs, underlining the need for them to improve this Thursday. 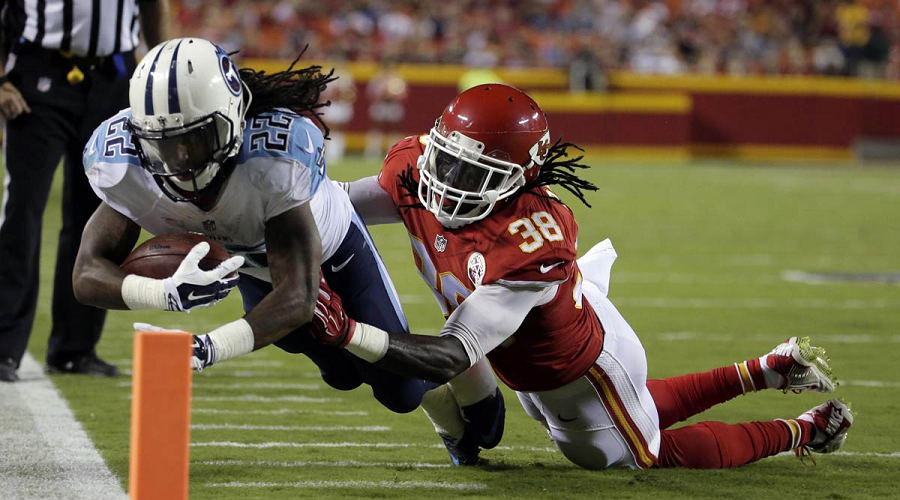 The availability of Dexter McCluster and Antonio Andrews should make this game very interesting, as they will both look to put more pressure on starter Bishop Sankey at RB. Both players have shown signs of being able to make big plays, warranting the high expectations on them to perform well this week. 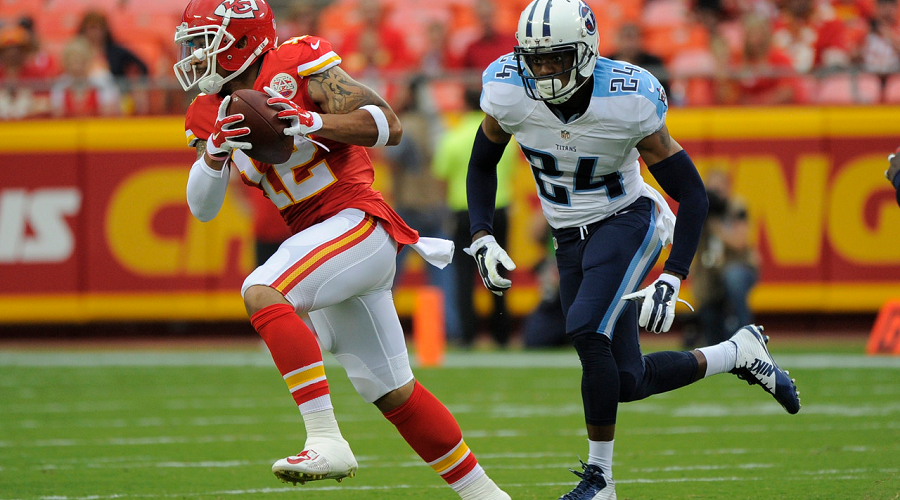 On the defensive end, Coty Sensabaugh led the Titans with five tackles against the Chiefs while Perrish Cox had a pass deflection and Al Woods had a quarterback hit. The three players performed decently on an individual basis, but as a team, the Titans barely looked impressive. An improved performance must be seen from them if they are to have a chance of stopping the streaking Vikings, who’ve not lost a preseason game since 2014.Key Betting Trends 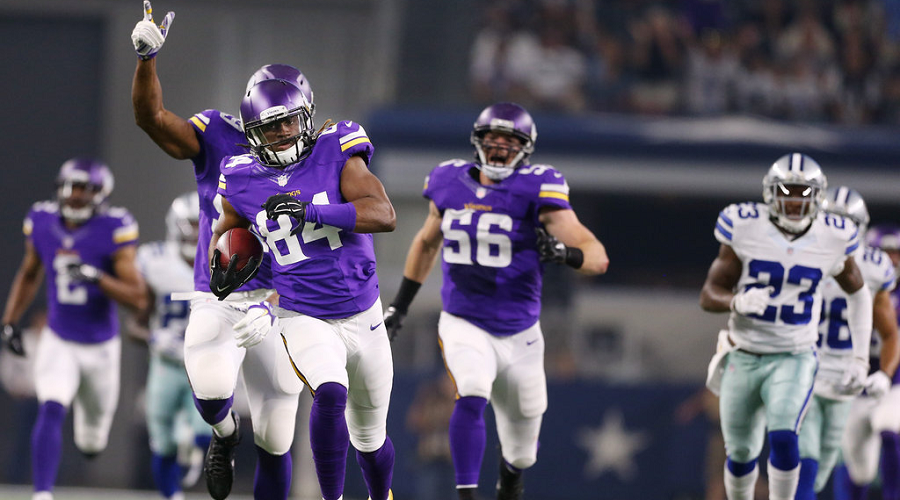 These two teams are in very different places at this moment. The Vikings are trending upwards while the Titans are still in the middle of rebuilding. Although the Vikings are yet to lose a preseason game this year, the Titans will be playing in their back yard and could perhaps stage an upset, especially if Mariota features for decent minutes in the game. 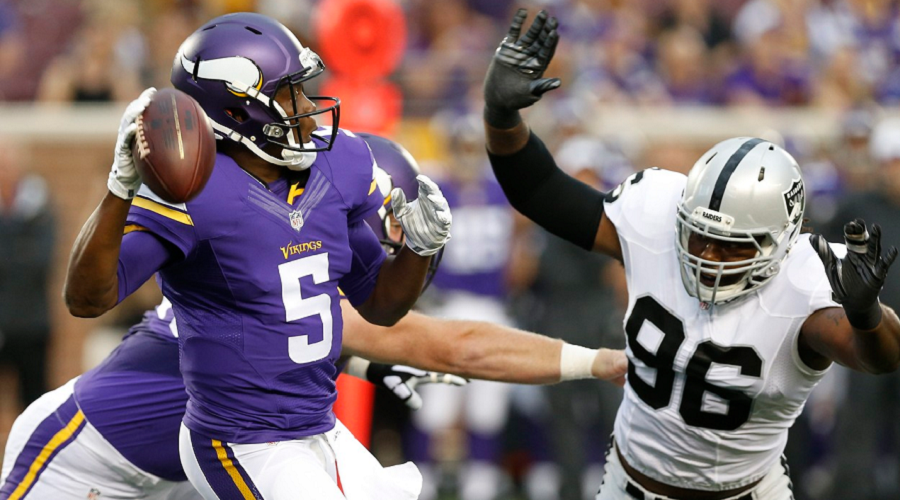 Nonetheless, the Vikings have looked indomitable in the preseason, and after taking care of football giants like Pittsburgh and Dallas, claiming a road win over the shaky Tennessee team looks more probable than the home upset. So take the Vikings to continue their preseason dominance with a close win and cover over the Titans, as the overall scores stay UNDER. SourcesFoxsports.com: http://www.foxsports.com/north/story/minnesota-vikings-dallas-cowboys-preseason-game-recap-what-did-it-mean-083115Tennessean.com: http://www.tennessean.com/story/sports/nfl/titans/2015/08/29/marcus-mariota-tennessee-titans-preseason-game/71396352/
Older post
Newer post