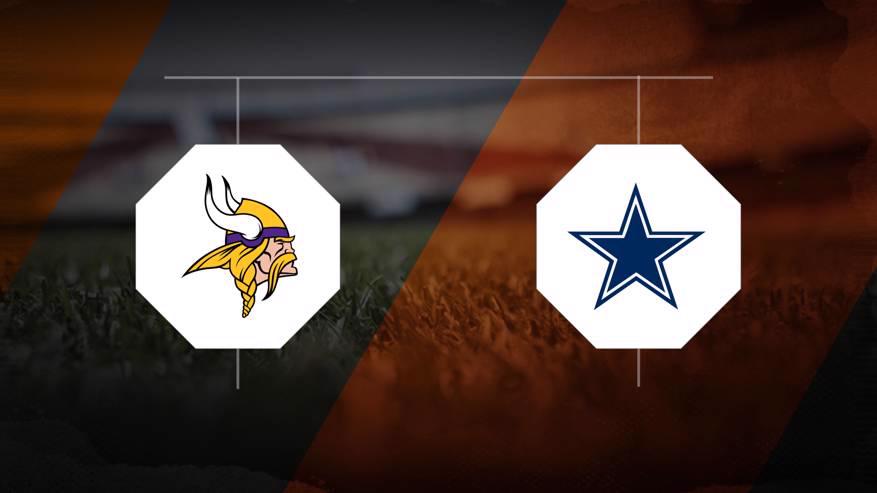 The Dallas Cowboys (2-7) bring a four-game losing streak into a matchup with the Minnesota Vikings (4-5) on Sunday, November 22, 2020 at U.S. Bank Stadium. Minnesota is a touchdown favorite in the game. The game’s point total is set at 48.5.

Dallas holds a 3-2 advantage over Minnesota in the past five meetings between these two squads. The Vikings are 1-0 against the spread in those games against the Cowboys. Dallas has had the scoring advantage in those five matchups, totaling 113 points while Minnesota put up 104.