NFL News and Rumors
You might think that the NFL betting season is still way off in the distant future. After all, the NBA Finals and the NHL Stanley Cup Finals are still going on, and baseball hasn’t even reached the All-Star break yet. However, you can already find odds on the games in Week 1. However, as different news items come out (the Brady suspension, Adrian Peterson reporting to the OTAs in Minnesota, and so on), the spreads can change. Let’s take a look at some of the biggest moves that have already occurred in lines for Week 1. 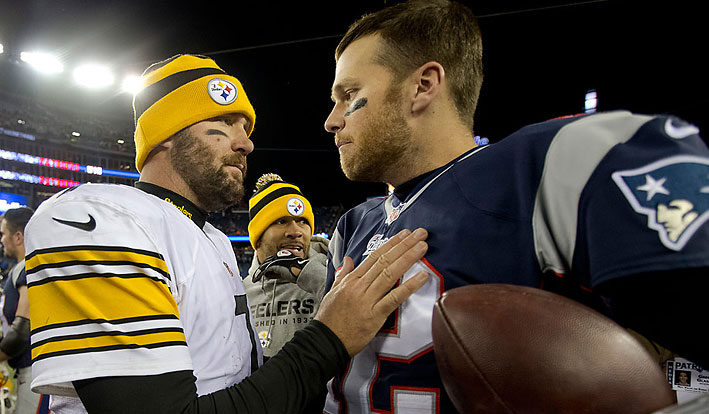 Right now, Patriots quarterback Tom Brady sits under a four-game suspension to start the season. However, that suspension is under appeal – going back to Roger Goodell – and if the suspension is not reduced or eliminated, there is the possibility that Brady will go to court to clear his name. The Patriots began as 7-point favorites, but after the suspension came down, they fell to a 1-point underdog. Presently they are favored to win by 2 1/2. This line will jump again if something happens and Brady is able to play against the Steelers.

Shaq says he used to deflate the ball during his title runs. http://t.co/SgnUwjChE4 pic.twitter.com/UTM0iVoN1X 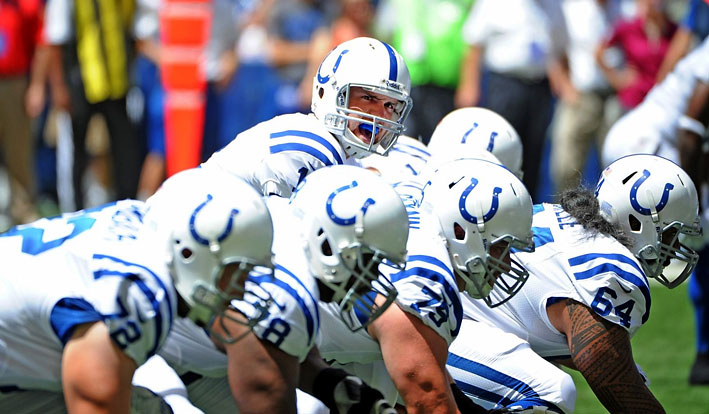 The betting public has been going for the Bills on this game, especially with the points, while the more organized bettors are moving toward the Colts, making this a traditional “sharps and squares” type of game. Buffalo will still be assimilating with the new Rex Ryan system, and running back LeSean McCoy will be finding his way in a new conference. Rex Ryan has yet to announce a starting quarterback, so this line could move further. 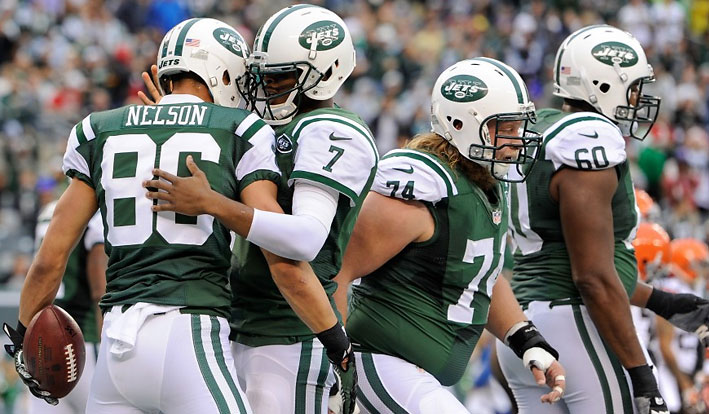 The Jets may have assembled the best secondary in the league, bringing Darrelle Revis and Antonio Cromartie back to town. Also, Devin Smith and Brandon Marshall give quarterback Geno Smith (or Bryce Petty, if he comes on to play) some attractive targets to hit. 99 percent of the early betting action is on the Jets. On the Browns side, it remains to see whether either Josh McCown or Johnny Manziel can provide decent play. 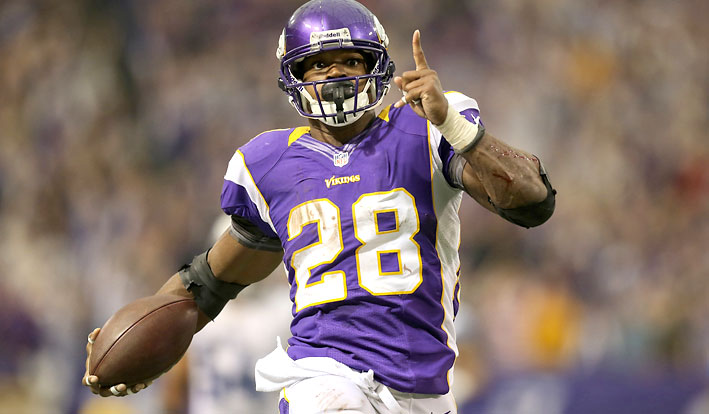 The 49ers were already looking shaky enough, with a new coaching staff and a running back who had headed out the door. However, now that Adrian Peterson has returned to play for the Vikings, the action is going crazy. The 49ers’ stock was already iffy, and the Vikings are getting 86 percent of the spread plays and 97 percent of the money line action. 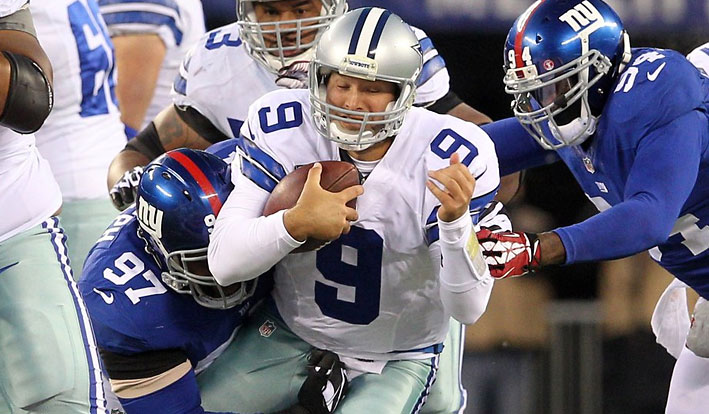 The early money was heading for the Cowboys, hosting a home game in Week 1, and they seem to have gotten the monkey of the Giants in AT&T Stadium off their collective backs. There haven’t been any real changes on either roster, as there has been a lot more speculation for Dallas than there has been substantive roster change.With each week, there comes more news about the various teams in the league. If you are interested in betting heavy on Week 1, make sure that you pay attention to the changes in the spreads. The NFL is a league that is known for its parity, and early in the season, a lot of unpredictable things can happen as teams settle in to their systems. Following the changes can help you avoid getting stuck with a bet that costs you money you didn’t intend to place at risk in the first place. SourcesESPN.com (http://espn.go.com/blog/minnesota-vikings/post/_/id/14042/vikings-dont-plan-to-play-adrian-peterson-in-preseason)Rotoworld.com (http://www.rotoworld.com/player/nfl/5168/lesean-mccoy)
Older post
Newer post