Written by Jordan Walters on September 14, 2015

NFL News and Rumors
If you don’t know it by now, then you should know…the Minnesota Vikings (7-9 SU, 10-6 ATS) and San Francisco 49ers (8-8 SU, 5-11 ATS) are two teams headed in polar-opposite directions! The good news for mybookie.ag NFL betting gamblers is the fact that the direction of these two franchises are currently headed (which one would think would be Superbowl 50) in makes this Week 1 pairing  a virtual lock selection.

The Vikings come into the 2015 NFL regular season looking like one of the best candidates to improve on their 2014 campaign while the Niners are heading into the new season looking to simply hold it together under their surprising choice for head coach, the inexperienced Jim Tomsula. 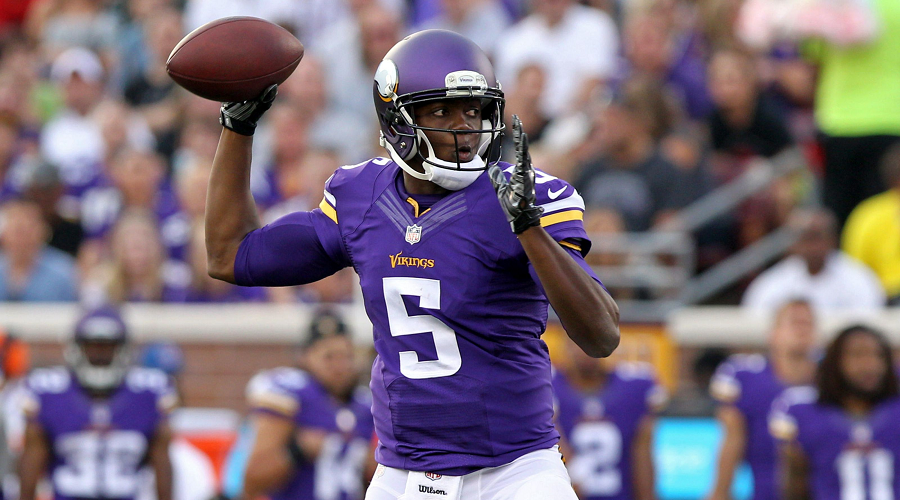 While Minnesota now has one of the league’s best young quarterbacks in second-year star Teddy Bridgewater, the 49ers are hoping that their signal-caller, Colin Kaepernick can get back to playing competent football after taking a huge step (okay, two steps) backwards in 2014. Minnesota will also get a huge boost from the return of likely Hall of Fame running back Adrian Peterson, although the elusive superstar clearly doesn’t want to play for the franchise after they didn’t support him through his child abuse ordeal a year ago.

No matter, this game looks like an absolute lock to me – and 54.5 percent of the betting public – although 64 percent of simulations for this matchup suggest a Niners win and ATS cover. 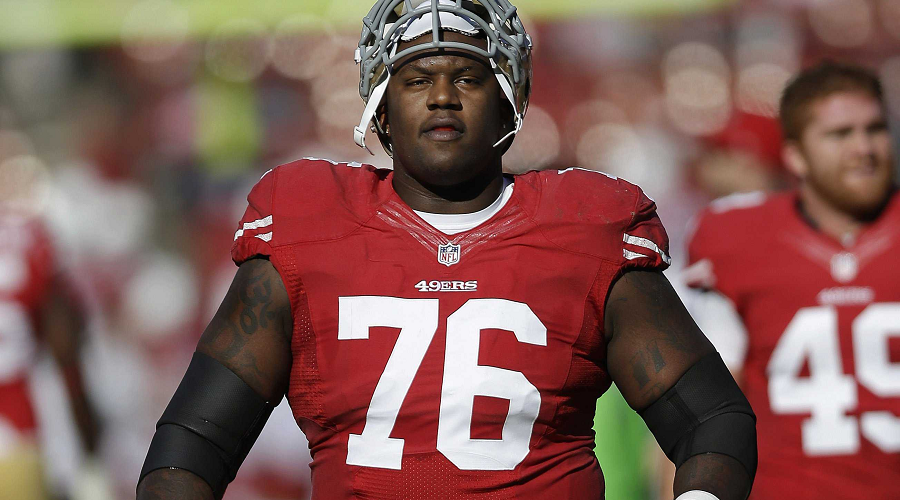 San Francisco lost a slew of its best players when linebackers Patrick Willis and Chris Borland, along with defensive end Justin Smith – all decided to retire. Almost an afterthought, offensive tackle Anthony Davis also announced he was taking a one-year sabbatical. 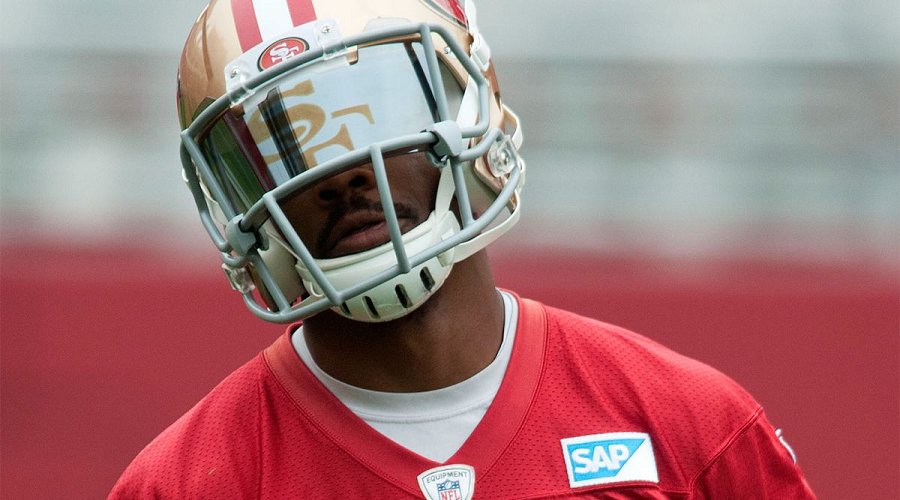 The Niners also lost wide receiver Michael Crabtree, cornerback Chris Culliver and running back Frank Gore via free agency and had some preseason ‘drama’ in the form of  linebacker Ahmad Brooks being sent home to deal with a misdemeanor sexual battery charge and wide receiver Jerome Simpson likely getting a six-game ban for violating the league’s drug policy. 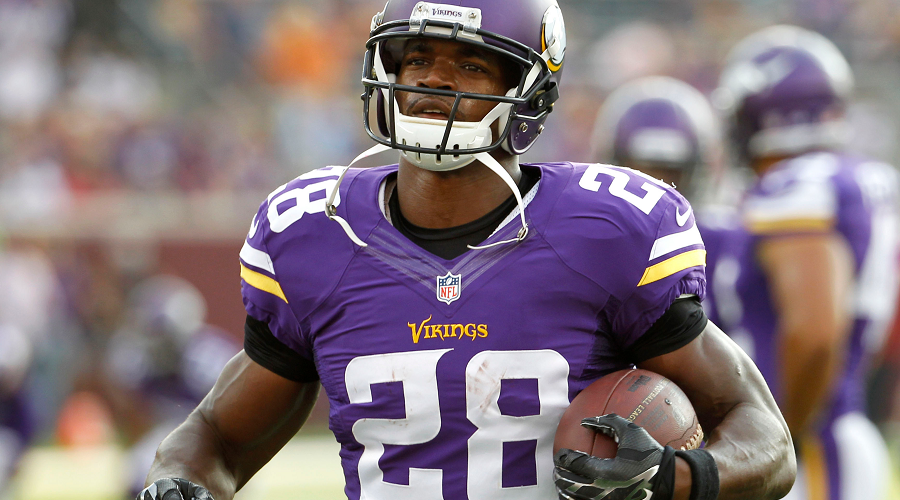 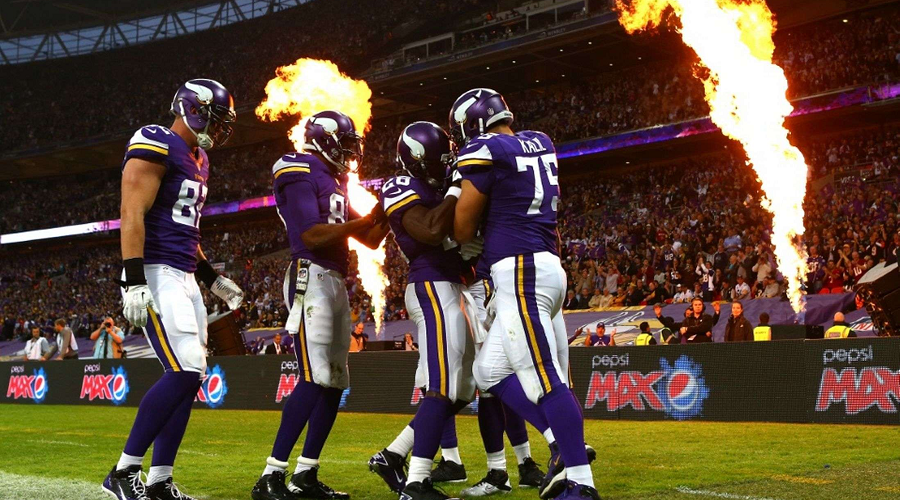