NFL News and Rumors
If you, like most NFL betting fans, watched the Sunday night affair between the Dallas Cowboys and the New York Giants, you might have been ready to write off the Cowboys as contenders after watching the first 3 ½ quarters. They turned the ball over three times, as Cole Beasley left the ball on the rug after a gritty reception and Dallas quarterback Tony Romo had two passes clank off his receivers’ hands and end up in the hands of Giant defenders for the cheapest type of interception there is. The Cowboys thought they had recovered a Giant fumble only to have their challenge denied. Teams with a -3 turnover differential in 2014 went 1-43. So when the Giants kicked a field goal with 1:34 to go up 26-20, they had to feel good about their chances. Right?

.@OBJ_3 almost does it again? He was THIS close. #NYGvsDAL http://t.co/ldMlH9owDw

However, if you’re a Giants fan, you know how poorly Tom Coughlin and Eli Manning can mishandle the clock when given a chance. Let’s break down the last few minutes of that tragic Giants’ loss that inspired a number of memes, including this gem:. 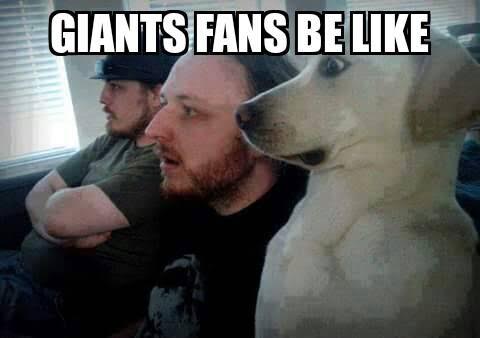 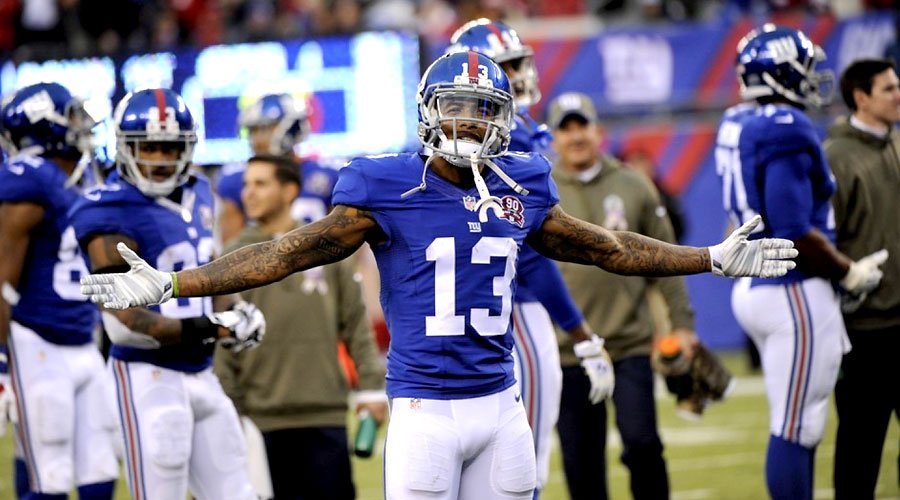 Even so, the Giants had a chance to run out the clock. With 1:43 left, the Giants faced third and goal. Bear in mind that Eli Manning had already told his running back not to score because he didn’t want the Cowboys to have the ball back any sooner. A touchdown would have put the Giants up 10, though, which would have been almost impossible for the Cowboys to recover from with under two minutes to go and only one timeout. So no one really knows why Manning did that. So on those first two plays, the Cowboys easily stopped the run. Then it was third down. The Cowboys were all out of timeouts. Eli Manning should have handed the ball off again – but told his back to score this time. Either way, the back needed to stay in bounds to keep the clock going. If he didn’t score, the call would be to repeat that on fourth down. Even if he didn’t make it, the Cowboys would have 95 yards to go in about 55 seconds without any timeouts. They could also kick a field goal, giving the Cowboys the ball with about the same amount of time but then leading by six. 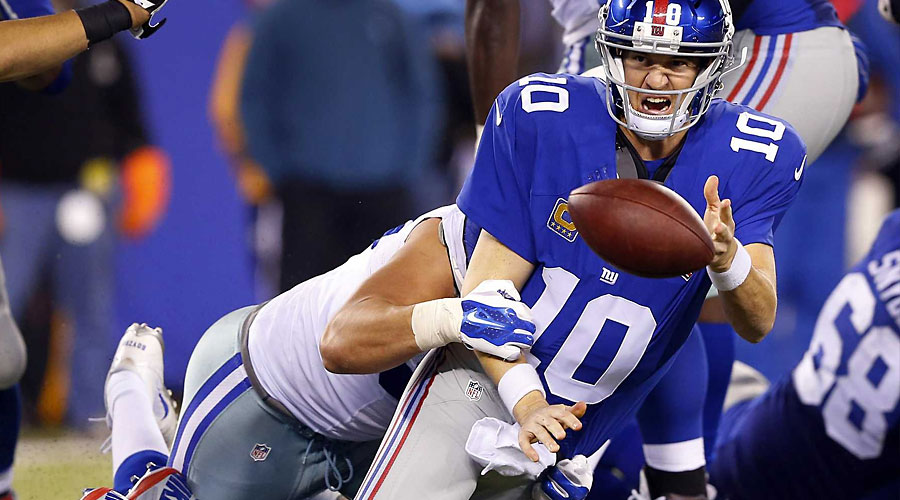 They did kick the field goal, to go up 26-20, but here’s what they did first. Eli Manning did a rollout. This was still all right, as it had the potential to surprise the Cowboys, who were likely to focus on the run. However, no one was open. If Eli Manning had fallen down or taken the sack, the clock would have run down, just like it would have with a run up the middle. Instead, he sent the ball out of the back of the end zone. The clock stopped. The Cowboys would end up with the ball at their own 28 with 1:29 to go. Given how quickly the Cowboys had marched down the field a few minutes before, it’s hard to see why the Giants didn’t manage the clock differently. If you watched the game, you know what happened next. Final score: Dallas 27, New York 26.
Older post
Newer post