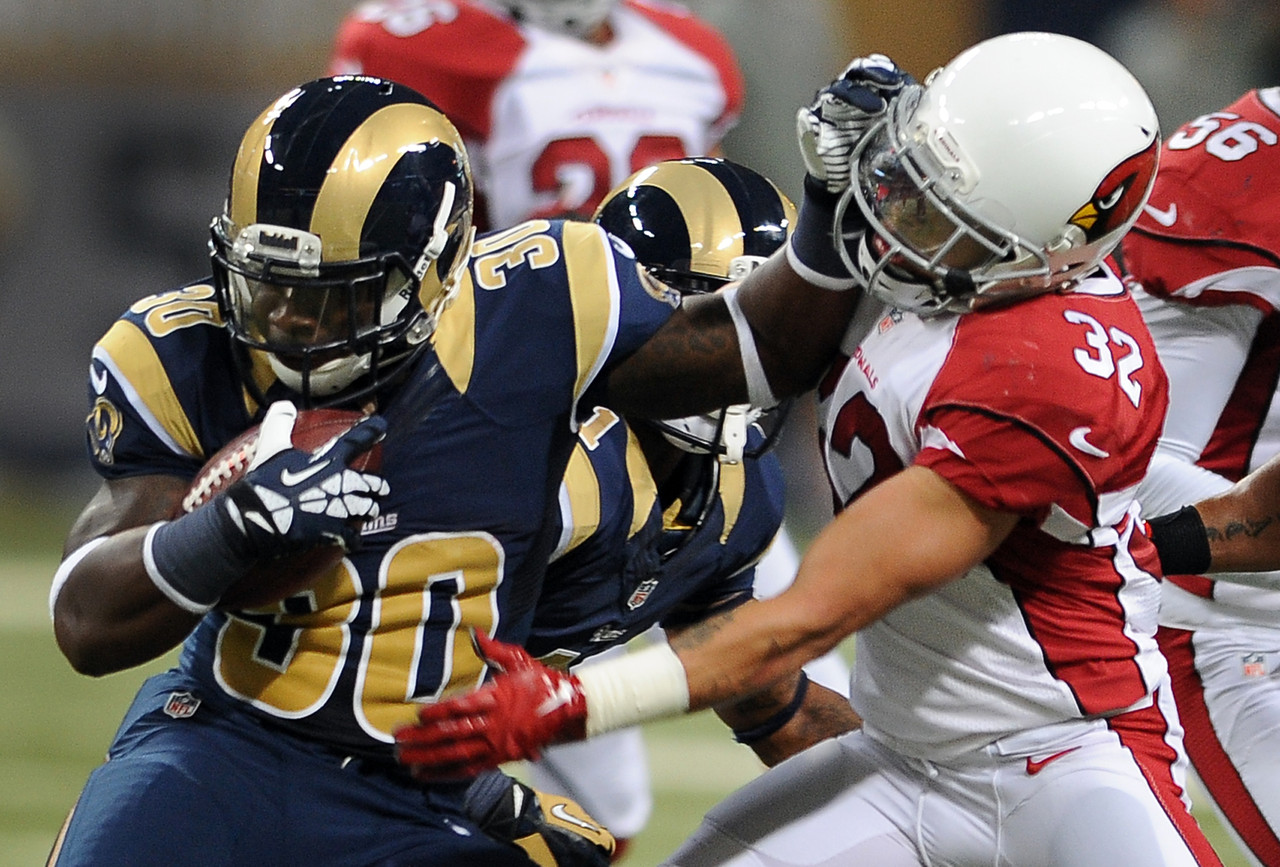 NFL News and Rumors
The NFC West has been something of a surprise to many this year. The expectation was that the Super Bowl  Seattle Seahawks and the San Francisco 49ers would duke it out for top billing, but they have both had their struggles and are now looking up at a very good Arizona Cardinals team that is coming into this weekend with a 7-1 record. It is often said that defense wins championships, and if that truly is the case, then it has to be said that the Cardinals may well be in the conversation once the playoffs roll around. This is a team that has been dominant on defense, especially against the run, where they look like an impenetrable force. So it isn’t a surprise to see the Cards leading the football odds for this game. Date/Time: Sunday, November 9, 4:25 PM Location: University of Phoenix Stadium, Glendale, Arizona Broadcast on Fox A lot less impressive is their offensive output, with most of their offensive averages either in the middle of the pack or somewhere down near the bottom. There are pundits who believe that their lack of offense may hurt them in the long run, but until someone can put big points on the board against them, the argument seems invalid. The other team that we haven’t yet mentioned in the NFC West is the St. Louis Rams. They were always going to be in for a fight in this division, but losing QB Sam Bradford for the season before the first game of the year made that situation all the more untenable. Their offensive stats this year are certainly nothing to write home about, but they have been a lot more competitive than many believed they would be. They are actually on a bit of a decent run, having won 2 of their last 3 games, knocking off division foes Seattle and San Francisco during that run. Things are going to be a little tougher for them this coming weekend.

BETTING ODDS The fact that the Cardinals have not exactly made a habit of blowing opponents away this season may explain why they are only a 6.5-point home favorite for this divisional match-up. They are 6-2 ATS this season, which includes a 3-1 ATS record at home. More importantly, they are 5-0 ATS against conference opponents this season. The Rams are currently 3-5 ATS for the year, which includes a 3-4 ATS record against conference foes. Game Odds: RAMS: +6½-110, OV 43 -110, ML +240 CARDINALS: -6½-110, UN 43 -110, ML -290 The Rams are going to have to play near perfect ball in order to get anything out of this won. The Cardinals are absolutely killing it in turnover battle this year, doing a great job of protecting that ball, whilst playing takeaway on a fairly regular basis. As competitive as the Rams have been in recent weeks, I just don’t see them getting any joy here, which is why I like the Cardinals -6.5.
Older post
Newer post