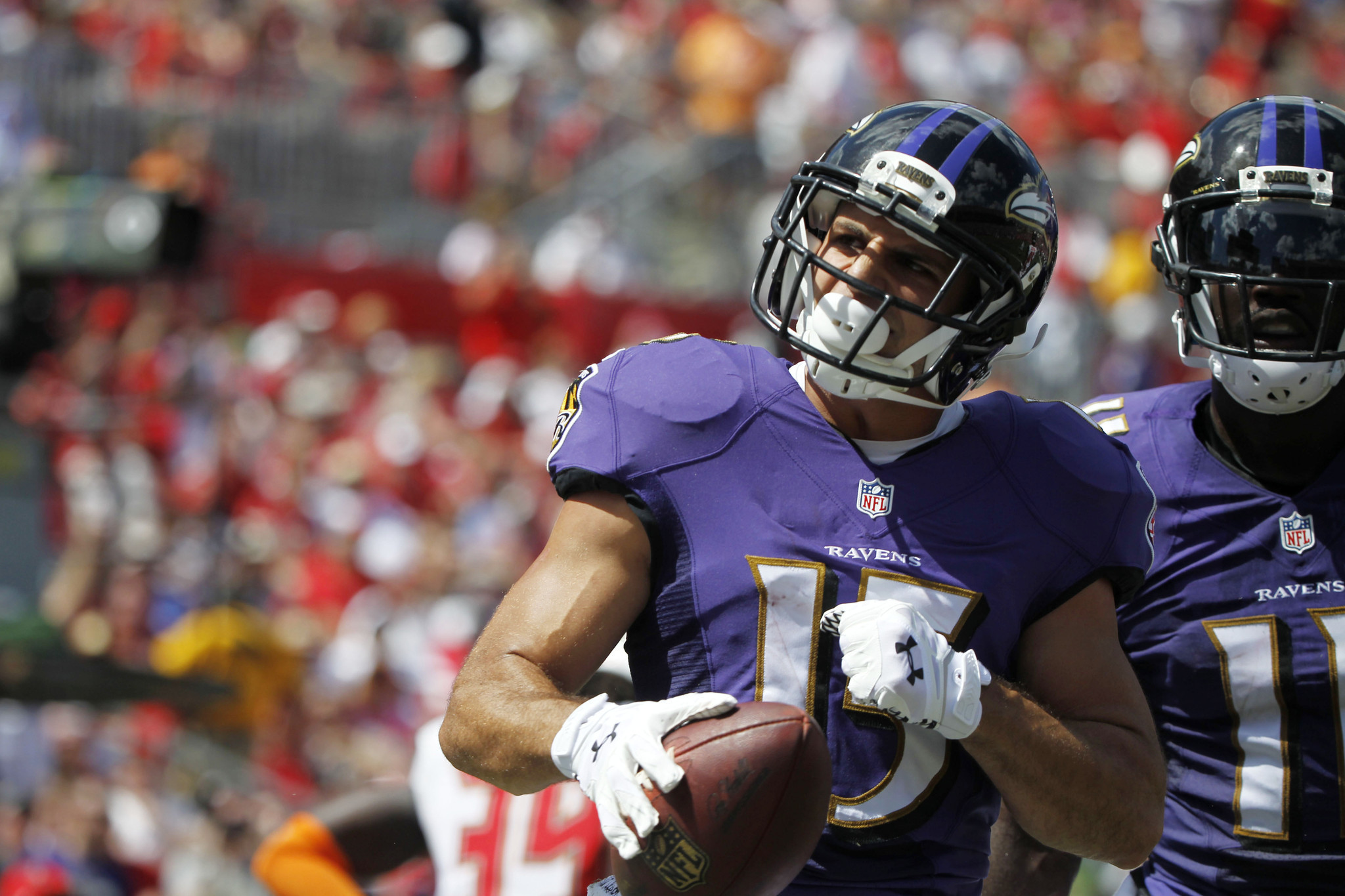 NFL News and Rumors
We are at the point in the NFL season where we can start to seriously talk about which teams might be the top candidates to have the number one pick overall in next year’s draft. The Jacksonville Jaguars and Oakland Raiders are the current favorites for that dubious distinction, but I don’t think we should be counting out the Tennessee Titans just yet. They looked bad all season, and all the ups and downs put them behind in the football gambling lines week after week.
Date/Time: Sunday, November 9th, 1:00 PM
Location: M&T Bank Stadium, Baltimore, Maryland Broadcast on CBS
Tennessee has been nothing short of awful this season, and their seeming inability to do anything on offense can certainly be seen as the major cause of the problem. They have lost 6 of their last 7, with their last 7 games, with the only win during that stretch coming against the Jags. They are only scoring an average of 17 points per game this season, which just isn’t going to get it done in this league. The Titans appear to be looking to the future, as they have now handed over the offensive reins to rookie QB Zach Mettenberger. This is a young man that could be running for his life these next two games, as he will have to face the blitzing defenses of the Baltimore Ravens and the Pittsburgh Steelers. The Ravens will be hosting the Titans this coming weekend, and that may just be what the doctor ordered for a team that has lost 2 straight and given up 70 points in the process. Their defense, which had looked great all year, was torn to shreds by their division foes, the Pittsburgh Steelers last Sunday night. They should be able to get a little of their swagger back this weekend, but the offense is also going to have to do a better job of protecting the football, as they have been losing the turnover battle the past few weeks. BETTING ODDS No real surprise that the Raven are a 9.5-point favorite heading into this one, even with those recent struggles. They are 5-4 ATS this season, but are a solid 5-2 as the favorite, and 3-1 ATS when playing at home. The Titans are 2-5-1 ATS on the season, but are actually 2-2 on the road. That said, they are only 1-4 ATS against conference opponents. Game Odds: TITANS: +9½-110    OV 44 -110, ML +375 RAVENS: -9½-110    UN 44 -110, ML -475 Baltimore shouldn’t really have any problems righting their ship this season against a Titans team who look down and out. The Raven really need this one to keep pace in the highly competitive AFC North, and should have no problem cover that 9.5-point spread.