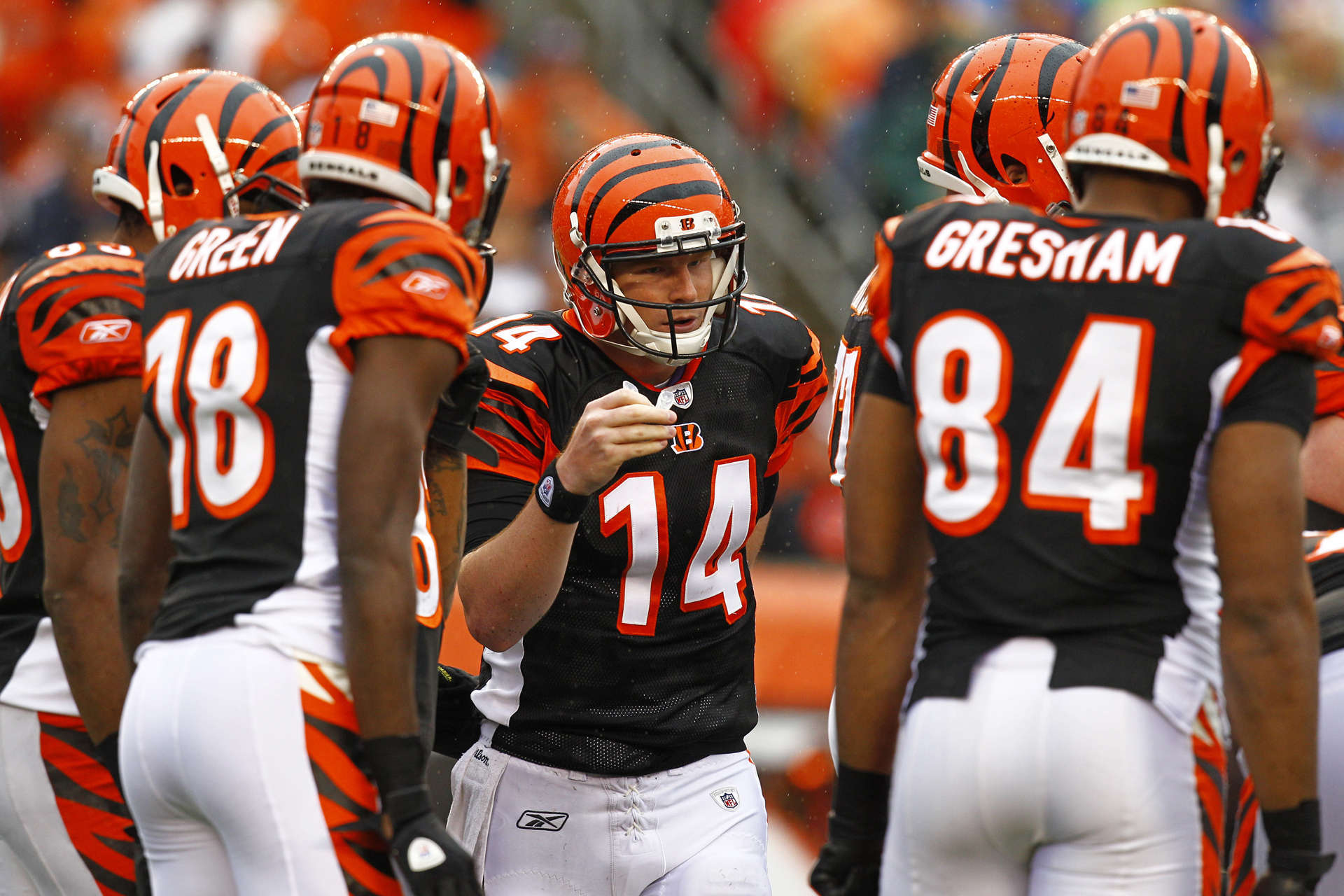 NFL News and Rumors
There are a lot of great games and NFL betting value on tap in Week 12, and as usual that also means there are a number of great options available. As I do with every week, I like to skim through the match-ups after the lines have been released in order to see if there are any good underdog opportunities in there. I think I may have a few that could be worth your consideration.One of the biggest surprise teams this season has undoubtedly been the Cleveland Browns (6-4, 4th in AFC Northern Division). They spent a short amount of time atop the AFC North, but relinquished that lead after losing to the Houston Texans last weekend. This week they will head to Atlanta to take on a Falcons team that have the division lead in the NFC South despite having a sub .500 record. The early line sees the Falcons as slight 3-point home favorites, but this is not a team that inspires a lot of confidence. The Browns have performed well as an underdog this season, and they might just have what it takes to spring the mild upset against the Dirty Birds. 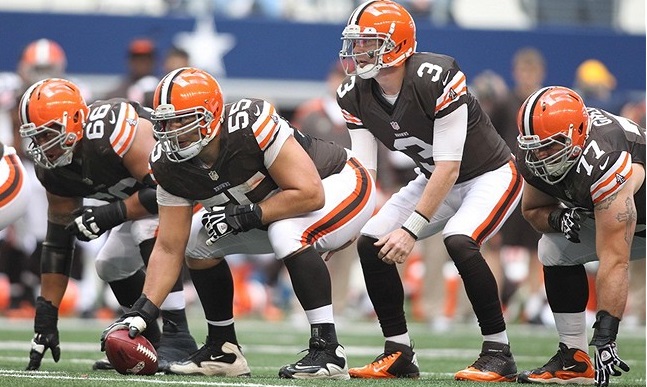 The Cincinnati Bengals (6-3-1, 1st in AFC Northern Division) were highly favored coming into the season, but they struggled mightily while their star WR A.J. Green was out through injury. He is back, and their fortunes have turned around. They are 3-1 in their last 4, and this week travel to the Lone Star state to take on a very inconsistent Houston Texans team. There are sure to be many who were surprised to see the Texans installed as 2-point home favorites for this one, especially if they have to be without the services of RB Arian Foster once again. A road win for the Bengals here would put them in control of the ultra-competitive AFC North. 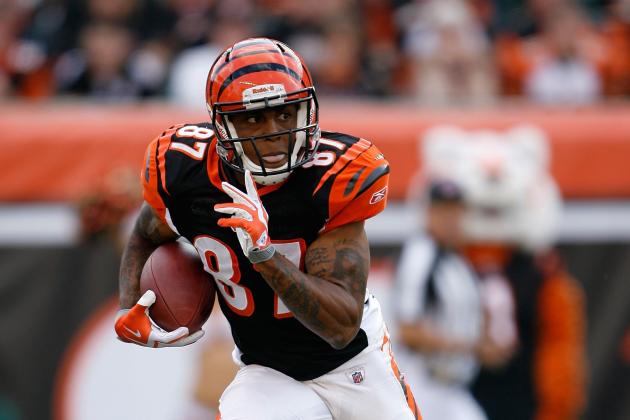 Another team that has surprised this years is the Arizona Cardinals (9-1, 1st in NFC Western Division), as they have compiled a 9-1 record and a tight grip on the NFC West. They have to go on the road to face the World Champion Seattle Seahawks, who have not been anywhere near the form they displayed to win it all last year. The Seahawks are usually impossible to beat at home, but they have been vulnerable there this year. I’m not necessarily saying that the Cardinals are going to go in and pull out the win this weekend, especially with backup QB Drew Stanton running the offense, but I also don’t think they will lose by the 6.5-points that the bookies think they will.
Older post
Newer post