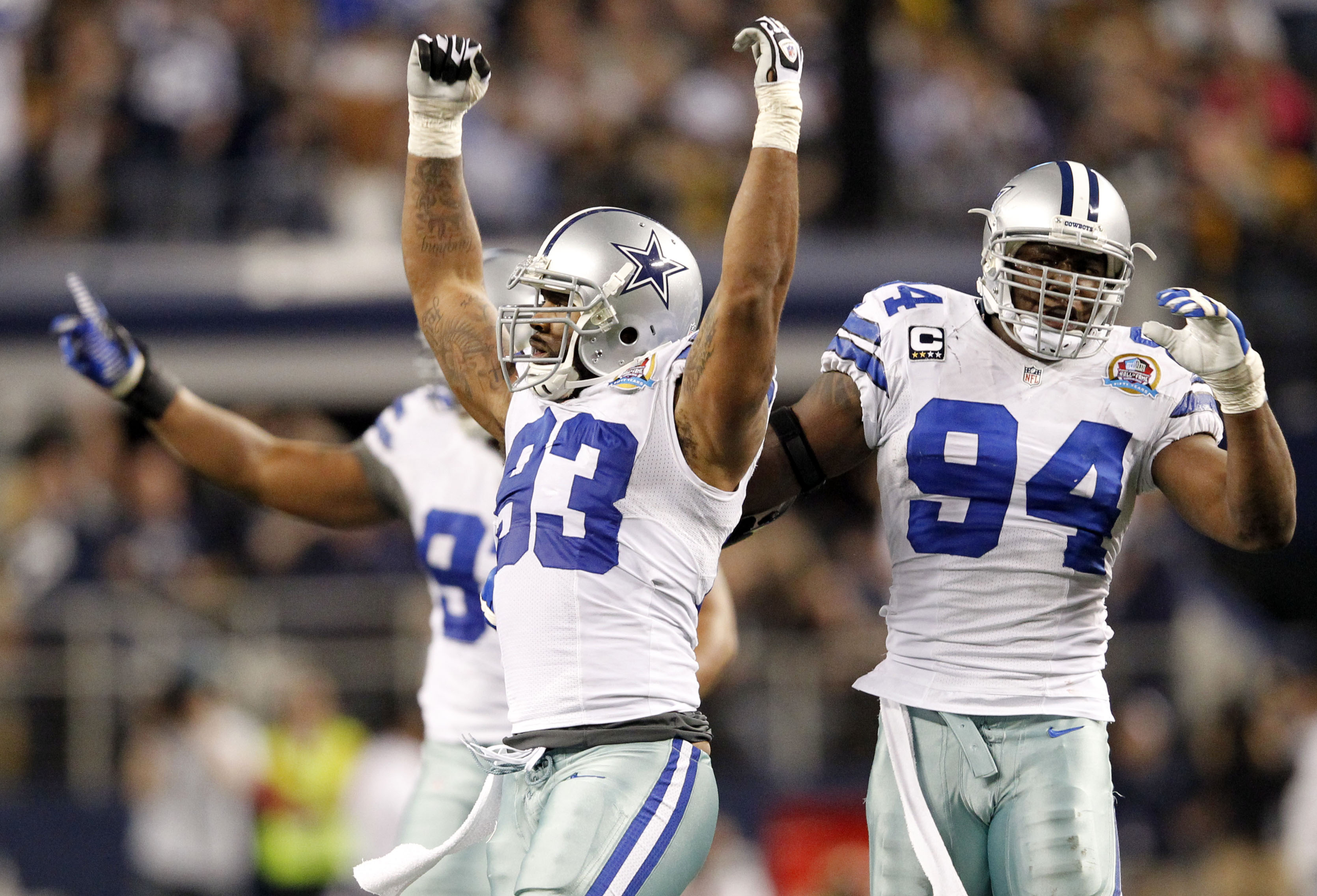 NFL News and Rumors
One of the best divisional battles currently being waged in the NFL is in the NFC East, where the Dallas Cowboys and the Philadelphia Eagles are currently sporting matching 8-3 records. If both continue to play as well as they have all year, they should both make it into the playoffs. That said, winning the division would make the path to the Super Bowl that much easier, which is why their meeting on Thanksgiving is so important. We bring the latest TNF betting odds  which favor Cowboys over Eagles .The Cowboys look to have their season back on track after hitting a 2-game losing bump in the road. They easily knocked off the Jaguars in London, and followed that up with a come from behind win over the NY Giants last week. They have their sights set firmly on the division title, which may well be decided over the next three games, during which they have to play the Philadelphia Eagles twice. Perhaps the best way they can achieve success against the Eagles is to control the game clock, which means running the ball a lot. The Cowboys have a solid running game to pull from, so you have to like their chances.The Eagles have a high-powered offense that is difficult to slow down. This is a team designed to score early and often, although there are still some questions about whether or not backup QB Mark Sanchez has what it takes to carry this team all the way. Unlike his experiences in New York, Sanchez is surrounded by a very nice supporting cast, which means that not all of the pressure is on him to get it done. All of that said, this is a team that has turned the ball over 6 times in the last 2 games. They are going to have to kill that trend against the Cowboys.

The bookies have given the Cowboys the home field edge here, installing them as 3-point favorites for this huge game. Dallas are 6-5 ATS this season, but are just 2-3 ATS at home. They are also just 3-4 ATS as a favorite this season.The Eagles are 7-4 ATS this season, and have a 2-3 ATS record when playing on the road. Going back the last three seasons, they are 0-2 ATS when playing in Thursday games. Dallas is 3-1 SU and ATV versus Philly going back the past three seasons, with the numbers split right down the middle in games played in Dallas during that time.I expect this one to be very, very close, and it may even come down to a field goal to win. As much as I think Dallas pulls out the win, I don’t think they will cover. I’m taking Philadelphia +3.
Older post
Newer post