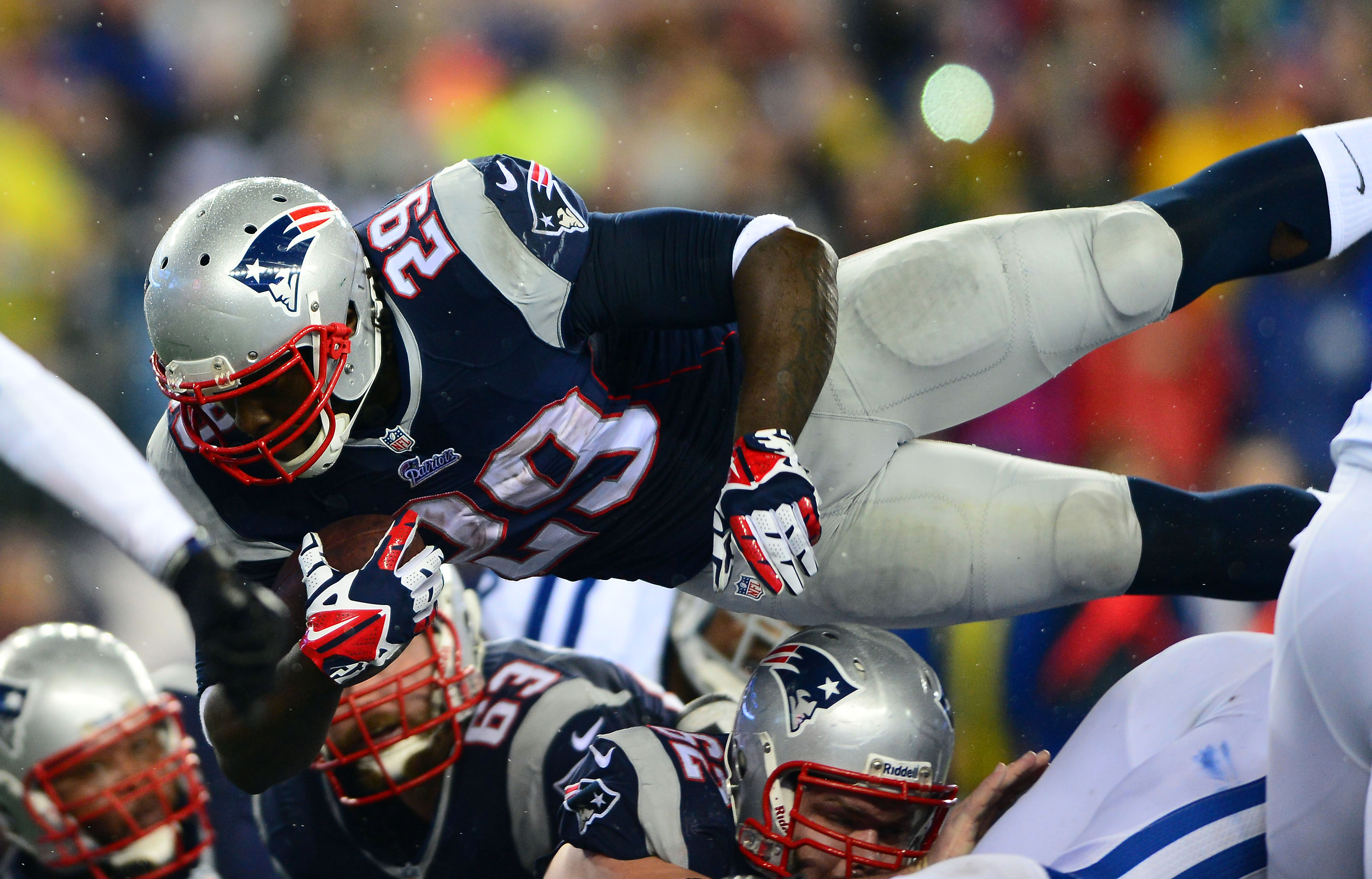 Written by Jordan Walters on December 6, 2014

NFL News and Rumors
This is the time of year in the NFL when teams like to get hot. Getting on a winning streak now can often carry on over into the playoffs, as it is often the teams that have been on a roll who end up making it all the way to the Super Bowl. The New England Patriots looked as though they might be that team, but that all changed last weekend versus the Packers. But despite the loss, Tom Brady and the Pats enter their coming game against the San Diego Chargers as Sunday Night Football betting favorites to beat the Chargers on the road. Earlier in the year, there was a lot of talk going around about how Tom Brady may be on the decline, and how the Patriots time may be drawing to a close. Those people have been quiet over the past couple of months, as Brady and the Patriots have been destroying everything in their path, minus a minor blip versus the Jets. Their current 4-game winning streak was halted in rather unpleasant fashion, as the Green Bay Packers took them out at Lambeau Field. The Pats have another tough one against San Diego this weekend, and how they perform there will tell us all a lot about what this team is made of.
Date/Time: Sunday, December 7th, 8:30 PM
Location: Qualcomm Stadium, San Diego, California
The San Diego Chargers have turned their season around quite dramatically, coming out of a 3-game losing skid right into a 3-game winning streak that they topped off with a dramatic come from behind win against the Baltimore Ravens last weekend. Much of the credit has to go to the offense, which has been getting steadily better with each passing win. Philip Rivers was lights out last weekend, throwing for 376 yards against the Ravens, including a TD pass in the dying moments to secure the win.

BETTING ODDS The Patriots have been installed as 3.5 point favorites in a game that looks as though it could turn into a shootout. New England are 7-5 ATS this season, which includes being just 3-4 ATS as a favorite. They are also just 4-4 ATS versus conference foes. San Diego have a very similar mark, going 6-6 ATS, with a 4-5 ATS record versus conference foes. These two have not met over the past three seasons, so there is very little to go on there. Game Odds: PATRIOTS: -3½-110, OV 52 -110, ML -190 CHARGERS: +3½-110, UN 52 -110, ML +160 This has all the makings of a great game, and is a perfect pick to be the Sunday night national game. I think the Patriots can picks themselves up from the loss last weekend and should be able to cover in the process.
Older post
Newer post