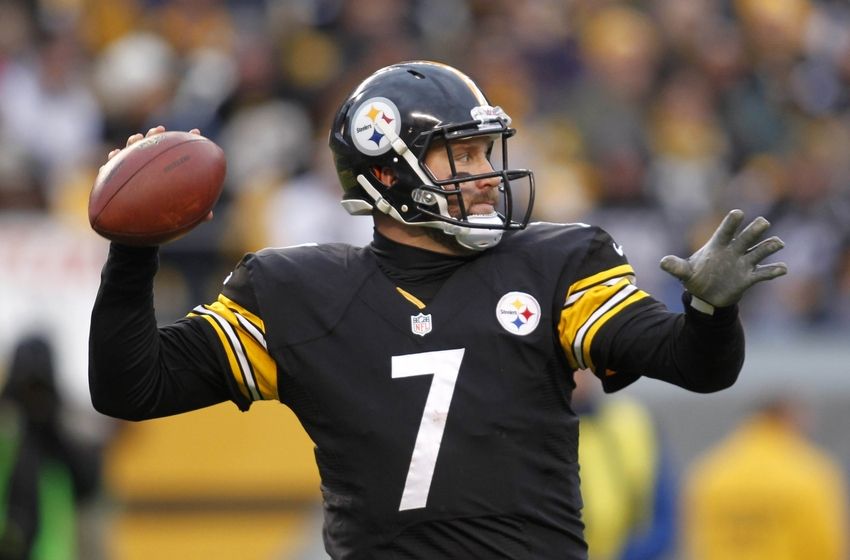 Written by Jordan Walters on December 4, 2014

NFL News and Rumors
The AFC North has always been one of the toughest divisions in the league and one of the most intriguing for NFL betting fans, but it has been especially good this season. All 4 teams (yes, even the Cleveland Browns) have a winning record and an opportunity to win the division. This is one race that is likely to come down to who has the best record in the division, and with the Bengals and Steelers meeting twice in the next 3 weeks, you get the feeling that if one of them can win both, they will be very much in control.Date/Time: Sunday, December 7, 1:00 PMLocation: Paul Brown Stadium, Cincinnati, OhioThe Cincinnati Bengals were everyone’s pick to win this division this year, with many also feeling that they might be one of the favorite’s to represent the AFC in the Super Bowl. Thing’s haven’t gone exactly to plan, though, and they have had some real struggles this season. Certainly, some of that can be attributed to the fact that WR A.J. Green has not been healthy for a major portion of the season. They appear to have righted the ship, though, as they are now on a 3-game winning streak that has given them control of the division.

The Pittsburgh Steelers are proving to be a tough team to figure out this season, as they seem to play to the level of their opponent. They have struggled against the likes of the Jets and Buccaneers, yet have blown out the Colts and the Ravens. Steelers fans have to be wondering which team is going to show up against the Bengals for a game that has to be considered a must win at this stage of the season. The good news is that the defense is getting healthy again, but they certainly did not look great in a 32-35 loss to the New Orleans Saints last weekend.BETTING ODDSHome field advantage is big in the NFL, and that is why the Bengals have been installed as 3-point favorite for this one. The Bengals are just 6-5 ATS this season, and are 2-4 ATS as a favorite, although they have managed to go 2-1 ATS versus division opponents.The Steelers are 5-7 ATS, including a 1-3 ATS mark versus division foes. These two teams have split everything right down the middle over the past three seasons, going 2-2 SU and ATS. There really is nothing to separate these two.Game Odds:STEELERS: +3+105, OV 47 -110, ML +145BENGALS    -3-125, UN 47 -110, ML -165This has all the makings of a typical hard hitting AFC North game, with neither side expected to blow the other one out. I think the Bengals take advantage of their home field advantage to win this one, and cover by the skin of their teeth.
Older post
Newer post