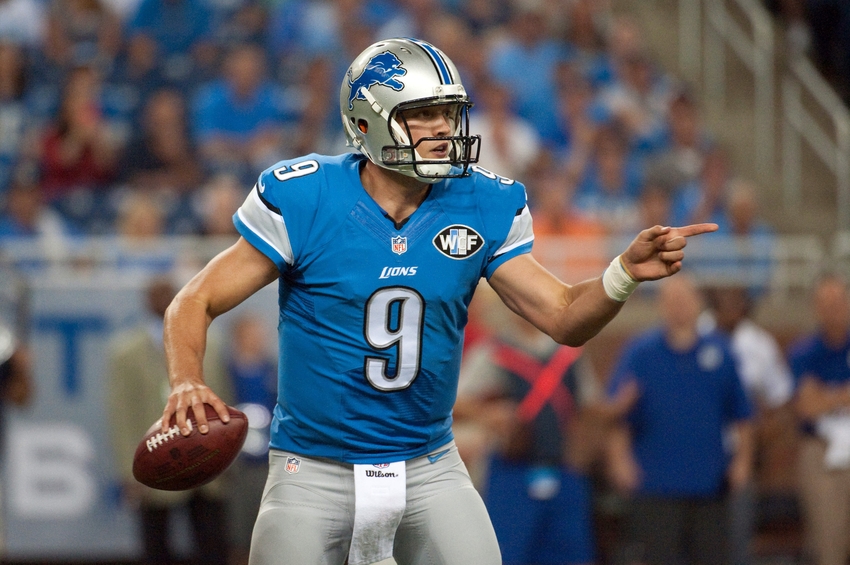 NFL News and Rumors
This is the time of the year when NFL betting fans are at their most nervous, as they know that each game their team plays could be the last important one of the season. This is particularly true in the NFC, where only one playoff spot has been secured, and there are 6 teams battling it out for only 5 spots. It’s like a game of musical chairs right now, and no-one wants to be the team that is left without a seat.
Date/Time: Sunday, December 21, 1:00 PM
Location: Soldier Field, Chicago, Illinois
One of the hottest battles taking place at the moment is in the NFC North, where the Detroit Lions have the slimmest of leads over the Green Bay Packers. The Lions look to be for real, as they finally have a defense that is on a par with, and perhaps even better than, their offense. Detroit has found ways to win all year, winning more than their fair share of games by the very slimmest of margins. Last week was a prime example, as they knocked off the Minnesota Viking by a score of 16-14 to extend their winning streak to 3. One of the better performances all around came just a couple of weeks ago when they knocked off the Chicago Bears 34-17. They will be hoping for more of the same this weekend when they meet the Bears once again.

The Chicago Bears are another team that are in total disarray. That mess got a little hotter when Coach Trestman announced that he would be benching QB in favor of Jimmy Clause this weekend, much to the chagrin of many in the Bears locker room. This almost certainly means the end of Cutler’s time in Chicago, but you have to feel that after taking most of the heat for the poor performance of his team this year, he might actually be glad to get out. If and when he does leave, I think management will find their problems run a whole lot deeper.BETTING ODDSGiven the outcome of the last meeting between these two, the Lions being installed as 9-point favorites looks like a bit of a bargain. That said, Detroit is just 7-7 ATS this season, although they are 3-1 ATS versus division opponents.The Bears are 5-9 ATS this season, and are just 1-3 ATS versus division foes. We already know how badly they were beaten by the Lions this season, but what really stands out is that Detroit is 5-0 ATS versus the Bears over the past 3 seasons.Game Odds:LIONS: -8½-110, OV 44 ½ -110, ML -380BEARS: +8½-110, UN 44 ½ -110, ML +310I had this as being a little closer than many might have guessed until the news came out about Jimmy Clausen starting at QB for the Bears. That Lions defense will eat him alive, and Detroit should roll and easily cover the 9 points.
Older post
Newer post