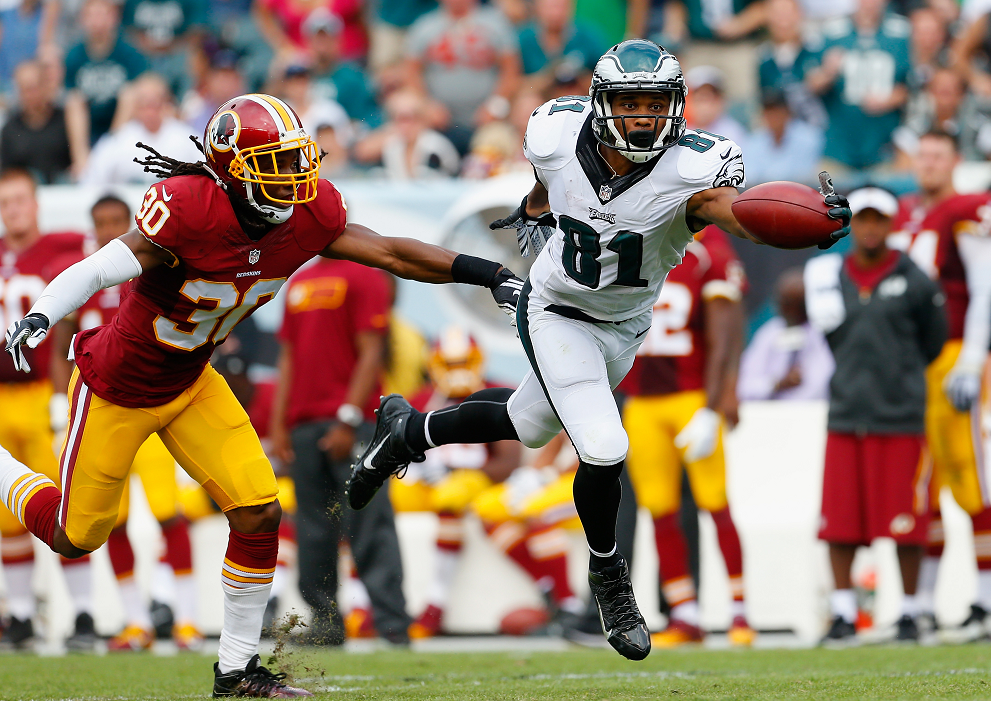 NFL News and Rumors
If college bowl isn’t your stuff, then you should check this weekend’s pro football calendar.The NFL has two games programmed for this Saturday, including a match that has potential for those looking for valuable NFL lines.With the season so short when compared to other professional sports, every game in the NFL takes on a high level of importance. The stakes get raised with each passing week until we reach the point where we are at right now. There are two weeks left in the season, and still a number of teams fighting for their playoff lives. Many fates will be have to wait another week, but some will be decided this weekend.
Date/Time: Saturday, December 20, 4:30 PM
Location: FedEx Field, Landover, Maryland
The Philadelphia Eagles are one of the teams that might see their season go right down to the wire. They looked to be in total control a couple of weeks ago, but back to back losses to the Seahawks and the Cowboys means that they are going to have to fight and claw to stay alive in the playoff hunt. The good news for them is that they can still win the division and get an automatic berth, but that will mean getting some help in the form of a Cowboys loss. The Eagles need to get their high-powered offense back on track, and have the perfect opportunity to do so this weekend versus the Washington Redskins.

If you want to talk about an ineffective offense, look no further than the Redskins. Their biggest issue right now may be at the QB position. If you are a team that thinks Colt McCoy may be the answer to all that ails, you have some real problems. McCoy is expected to miss the Eagles game with neck issues, which means that the embattled RGIII will be back taking the snaps. The way he has played this season means that the Redskins aren’t really getting an upgrade here. This is a team that is likely to be totally blown up at the end of this season.BETTING ODDSThe Eagles will arrive in Washington for the Saturday game as 7.5-point favorites. They are 8-6 ATS this season, which includes a 3-3 mark on the road. Interestingly enough that matches their SU road record this season, as this is a group that has been a little vulnerable when traveling.The Redskins, as you might expect, are a miserable 4-10 ATS this season. What is even more alarming is their home record, where they are just 1-5 ATS. The previous meeting between these two this season saw Philly scrape out a 37-34 win.Game OddsEAGLES: -7½-110, OV 50 ½ -110, ML -340REDSKINS: +7½-110, UN 50 ½ -110, ML +290Based on the NFL odds, I just don’t see this one being as close as their previous meeting, which came very early in the season. The Eagles know how badly they need a win here, and they should be well and truly up for it.
Older post
Newer post