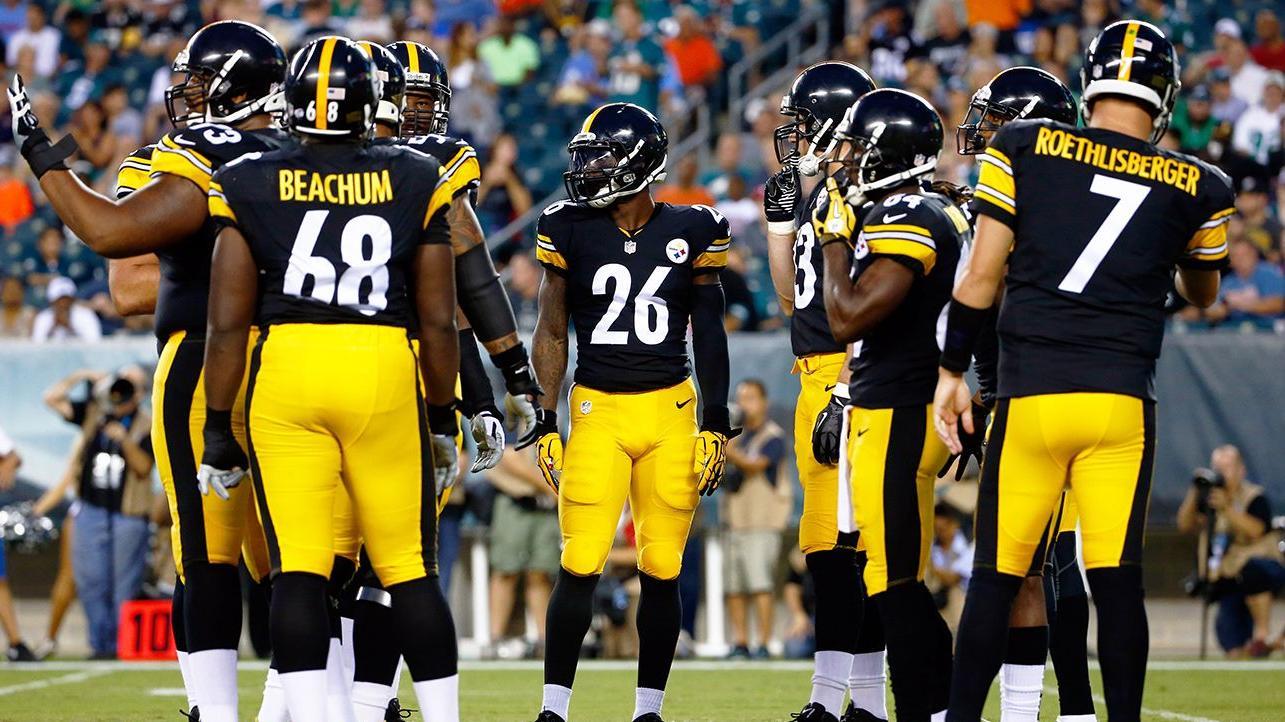 NFL News and Rumors
Division match-ups between teams who don’t particularly care for one another are great, but they take on a whole new level of excitement when there is a lot at stake. That will be the case when the Cincinnati Bengals head into Pittsburgh to face the Steelers this weekend. The winner of this one will clinch the AFC North, as well as a guaranteed home game in the playoffs, which maked the game even more exciting from a pure NFL betting perspective.Date/Time: Sunday, December 28th, 8:30 PMLocation: Heinz Field, Pittsburgh, PennsylvaniaThe Steelers have been something of a Jekyll and Hyde team this year, but their fans can take comfort in knowing that their team has reserved their best football for games against the better teams in the league. Their best performances have been total demolition jobs against the Colts, Ravens, and the same Bengals team they will face this Sunday. When they traveled to Cincinnati, it looked like being a close one until the Steelers blew things open in the second half, eventually going on to win 42-21. When this offense gets rolling, they are among the very best in the league.

That loss took control of the division away from Cincinnati, but they have rebounded well, winning the 2 games right after that loss. They will be particularly happy with the manner in which they disposed of the Denver Broncos on a rainy Monday night, as it was perhaps their best all-around performance of the season. That said, they still gave up 28 points on a night when Peyton Manning threw 4 picks. They are going to have to be a lot more solid defensively against this explosive Steelers offense.BETTING ODDSAFC North games tend to be close, hard-hitting affairs, which is why the Steelers have a slight 3.5-point edge in this one. Pittsburgh is 8-7 ATS this season, but they are also an impressive 4-0 ATS when playing teams with a winning record. Cincinnati is 8-6 ATS, but they have performed very well in the underdog role, going 6-1 ATS on the season.Game Odds:BENGALS: +3½-110, OV 48 -110, ML +160STEELERS: -3½-110, UN 48 -110, ML -190With so much at stake, this promises to be one of the most entertaining games of the weekend. I like the Steelers to come away with the win at home, and I think they do just enough to cover.
Older post
Newer post