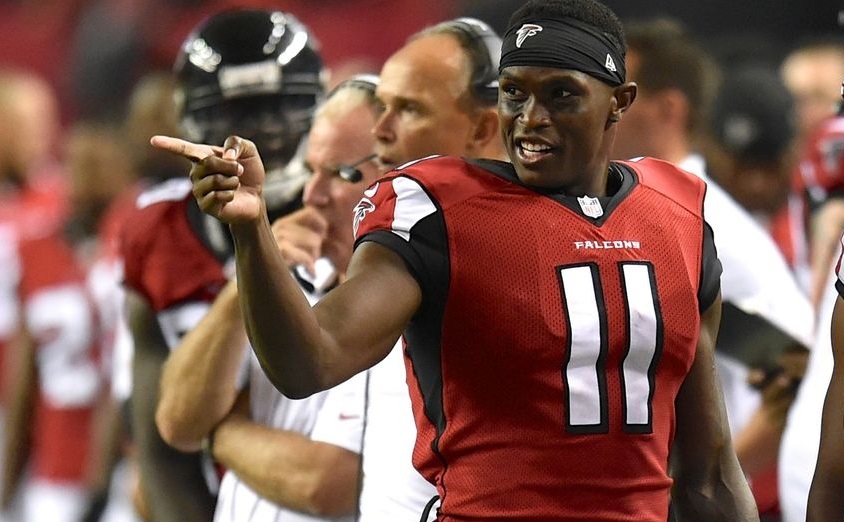 NFL News and Rumors
If you were told that in the final week of the season that a match-up between a pair of teams with a sub .500 record would be the must watch game of the week, you would have likely laughed the person making that statement right out of the building. It turns out, though, that is the exact scenario we are getting in week 17, and despite what you may think, it offers a great NFL betting opportunity. The Atlanta Falcons and the Carolina Panthers, both of whom are under .500, will meet to decide who wins the NFC South and gets a home playoff game in the process.
Date/Time: Sunday, December 28, 4:25 PM
Location: Georgia Dome, Atlanta, Georgia
The Falcons are coming off what was arguably their best all round performance of the season. They were dominant in the Super Dome, knocking off the Saints 30-14, and putting their playoff destiny in their own hands. If the football gods have any kind of pull, you have to think that they would somehow find a way to let the Falcons win this weekend. Yes, the AFC South has been awful this year, but Atlanta has a 5-0 record in the division, which should probably mean that they get to represent the south in the postseason.

Rivera: “We’ve been in playoff mode for three weeks. That’s been good for us.” #KeepPounding— Carolina Panthers (@Panthers) December 26, 2014

The Carolina Panthers have been about as ineffective on offense as it gets, yet they have somehow managed to find a way to stick around, and currently occupy top spot in the division. Win this weekend and they are in, although the question really does remain as to how far either of these teams can actually go in the playoffs. The Panthers are certainly going to have to be a whole lot better this weekend than they were the past two weeks. Yes, they won both games, but they were against bad teams in Tampa Bay and Cleveland, with both games won by a combined total of just 6 points.

BETTING ODDSMatt Ryan and the Falcons have been way more effective over the years when playing at home, so no real surprise that they are 4-point home favorites. The Falcons are just 7-8 ATS this season, but have compiled a 4-1 ATS record versus division opponents.The Panthers are also 7-8 ATS on the season, and are 3-2 ATS versus division foes. They are also 1-0 ATS when playing in a dome this season. The Falcons won the previous meeting against the Panthers this season, eking out a 19-17 win on the road.Game Odds:PANTHERS: +3½-115, OV 47 ½ -110, ML +155FALCONS: -3½-105, UN 47 ½ -110, ML -175If the Falcons can play as well as they did last weekend, this should be a comfortable win. Consistency has been an issue, though. I think Atlanta gets the job done at home, and I also think they will cover.
Older post
Newer post