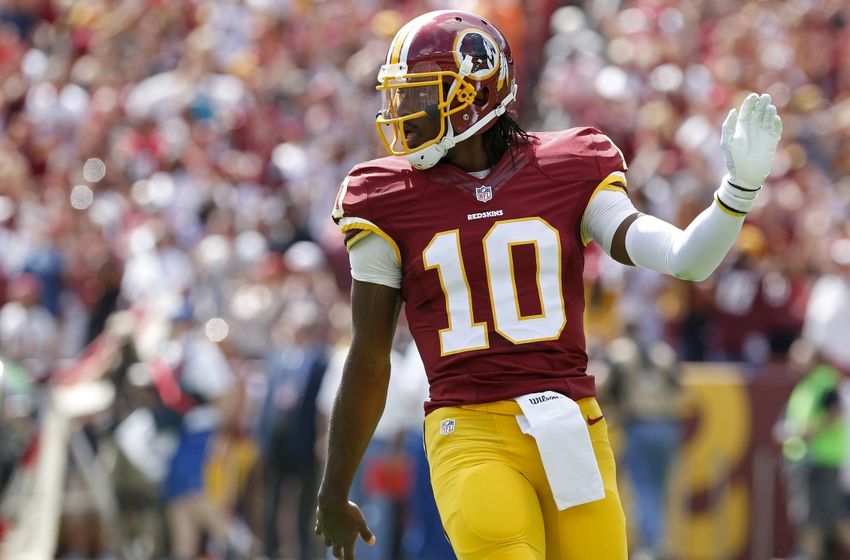 NFL News and Rumors
You would think that most of the tough coaching decisions would be over once a team books their ticket into the playoffs, yet there are a number of coaches who will have to make some gutsy calls this weekend. The most common of those is deciding whether to rest key players when there is still a possibility of improving the seeding heading into the postseason. The Cowboys are one of the teams that find themselves in that position, but by having their full roster set to play this weekend, the team has also improved its NFL odds despite playing on the road. DeMarco Murray and Tony Romo could both use a little bit of time off, but Dallas still has a legitimate shot at landing the number 2 seed in the NFC. Jason Garrett has to decide whether he wants to play some of his banged up players in an attempt to snag that spot, knowing that the reward will be a week off during Wild Card weekend. It’s a risky gamble, and one that might not even have to be taken given who the Cowboys get to face in the final game of the regular season.
Date/Time: Sunday, December 28, 1:00 PM
Location: FedEx Field, Landover, Maryland
To say that the Washington Redskins are a team in turmoil is putting it mildly. This is a truly dysfunctional unit that is likely going to be blown up this off-season. The belief is that Robert Griffin III has worn out his welcome and will be gone, which means they are going to have to address the QB position moving forward. Jay Cutler, anyone? The Redskins are actually coming off their best game of the season, landing a killer blow on the Philadelphia Eagles that essentially killed of the playoff hopes of their division rivals. They will be hoping to build on that and finish the season on a high note.

BETTING ODDS This game is off the boards in a lot of places, most likely because of the doubts about who will start for Dallas. The bookies that do have it up have the Cowboys as a 7-point favorite. Dallas is 9-6 ATS this season, but they have made hay on the road, where they are 5-1 ATS. The Redskins are just 5-10 ATS on the season, and are a miserable 2-5 ATS at home. Washington was able to knock off the Cowboys in Dallas earlier this season, but in fairness, Dallas has struggled at home all year. Game Odds: COWBOYS: -5½-110, OV 49 -110, ML -235 REDSKINS: +5½-110, UN 49 -110, ML +195 It’s tough to know which way to go when you don’t know who is going to be starting. I think Dallas will have their full line-up in early in hopes of killing this one off quickly, as they did last week versus the Colts. If that happened, Dallas rolls to an easy win.
Older post
Newer post