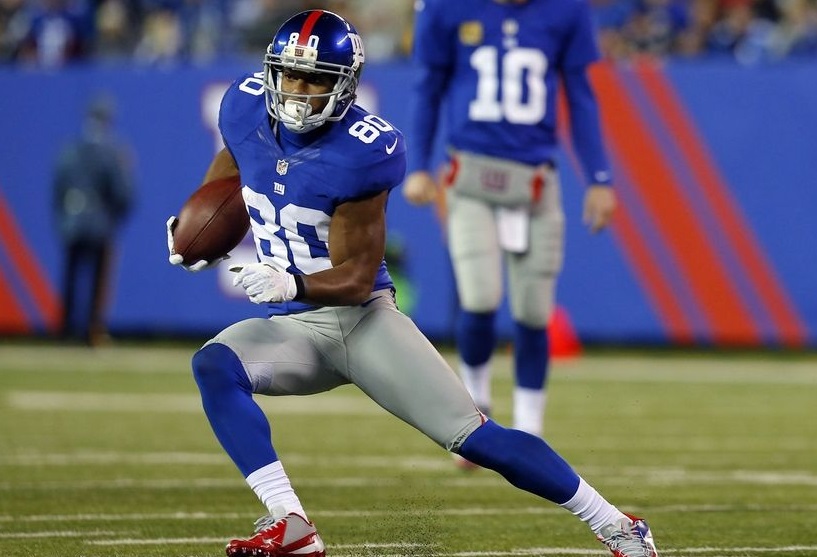 NFL News and Rumors
Football betting fans have all become used to hearing pundits talk about one team or another being the team to beat throughout the course of the season. The moment a team gets hot, we are all quick to point at them and declare them as the next potential champion. In this league, though, it’s all about when you get hot, which is why the Seattle Seahawks are now the apple of the eye for fans and pundits alike.Date/Time: Sunday, December 28th, 1:00 PMLocation: MetLife Stadium, East Rutherford, New JerseyNot so very long ago, the team that everyone was talking about were the Philadelphia Eagles. Their offense looked unstoppable, and Mark Sanchez looked like a new man after taking over from the injured Nick Foles. The ironic little detail here is that the Seahawks started to round into championship form by trouncing the Eagles, which was when everyone started to look at Philly as perhaps not being as good as we thought.Sure enough, the Eagles went on to lose their next two, including one against the awful Redskins, to see their playoff dreams shattered. Those last 2 losses came against NFC East rivals, and they face another this weekend in the shape of the NY Giants.

The Giants have been a huge disappointment this year, but they have suddenly found new life and are ending the season on a high note. They are on a 3-game winning streak, and their offense is suddenly starting to put big numbers on the board. Look a little closer, though, and you will see that they have won the turnover battle in a big way during that win streak. It has been turnovers that has killed them all year, but when they protect the ball well, they win. The Giants may have a shot at keeping that streak alive if they can get to Sanchez early and often.BETTING ODDSThis nice little win streak, as well as home field advantage, sees the Giants in as a 3-point favorite this weekend. NY are 7-8 ATS this season, but one stat in particular that is a little troubling is that they are just 1-5 ATS when playing teams with a winning record.The Eagles are 8-7 ATS, but have failed to cover in their last 3 games. They are also just 3-4 ATS when playing on the road. Philly manhandled the Giants en route to a 27-0 win earlier in the season, but these are two teams that are almost the polar opposite of what they were back then.Game Odds:PHI EAGLES: +2½-110, OV 52 ½ -110, ML +120GIANTS: -2½-110, UN 52 ½ -110, ML -140Judging by the NFL betting odds, this game looks like it will be a whole lot tighter than it was when they last met, and may even come down to a field goal. I like the Giants to continue their win streak here, although this may end up being a push as far as the line goes.
Older post
Newer post