NFL News and Rumors
The San Diego Chargers and Cincinnati Bengals will hook up in an intriguing NFL betting Week 2 matchup that looks like one of the most entertaining matchups on the entire docket.Both teams will look to remain unbeaten after picking up victories in their respective regular season openers.

Staff Predictions: Breaking down the Chargers vs. the Bengals: The San Diego Chargers head into Cincinnati Bengals… http://t.co/6a5b33aZSo

The San Diego Chargers picked up an exciting 33-28 win over Detroit to kick off its 2015 regular season while narrowly covering the spread as 3.5-point home favorites. The Bolts got a fantastic performance out of veteran quarterback Philip Rivers as the savvy signal-caller completed a blistering 35 of 42 pass attempts for 404 yards with two touchdowns and two interceptions. Rookie running back Melvin Gordon rushed 14 times for 51 yards while wide receiver Keenan Allen had a monster game by hauling in 15 passes for 165 yards and two touchdowns. 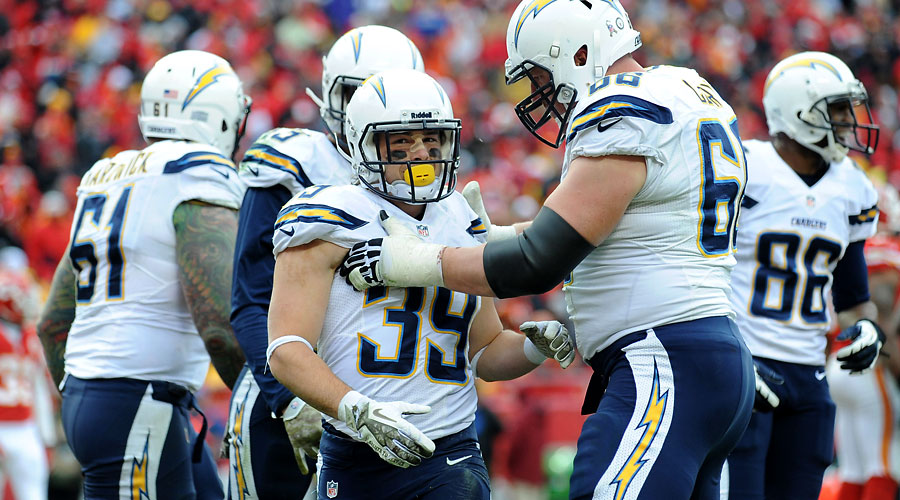 The Cincinnati Bengals rolled roughshod all over the Oakland Raiders in their regular season opener, winning 33-13 to easily cash in as a 3-point road favorite. Quarterback Andy Dalton completed 25 of 34 passes for 269 yards with two touchdowns while running back Jeremy Hill rushed for a team-high 69 yards and two scores. Wide receiver Tyler Eifert caught nine passes for 104 yards and two touchdowns.

51 percent of the betting public likes San Diego to cash in as a slight road dog while a whopping 69 percent of public bettors like the Over 45.5 total points. 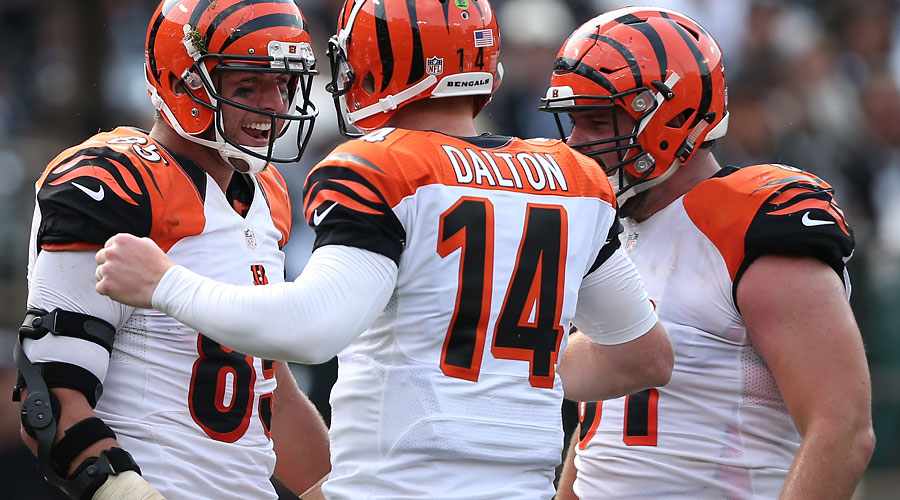 Nevertheless, I’m going with Cincinnati to win this game by forcing – and capitalizing – on one or two turnovers from Philip Rivers.The Bengals have compiled a perfect 7-0 ATS mark in their last seven home games against a team with a winning road record while also posting an incendiary 15-5-1 ATS mark in their last 21 home games.I also like the Over with both of these teams featuring competent quarterbacks and offenses that can put points on the board in a hurry.The Over is 13-2-1 in San Diego’s last 16 Week 2 games and 7-3 in their last 10 games in the month of September.Last but not least, the Over is also 5-1 in Cincinnati’s last six home games and 4-1-1 in the last six meetings between these franchises.

The Picks: Cincinnati -3/Over 45.5 Total Points