NFL News and Rumors
Many NFL betting fans thought that the Miami Dolphins would beat the Washington Redskins by a lot more than that 7-point line. The fact that the Redskins kept it to a push (17-10) should be an encouraging sign for the Redskins’ hopeful. The Seahawks find themselves behind the eight-ball, though, after an overtime loss in St. Louis. The Seahawks head to Green Bay in Week 2, with a real chance at going 0-2. Of the first 49 Super Bowl champions, only three have opened the season 0-2.

The Rams get to ride that momentum into D.C., to take on those Redskins, and it’s likely that the Rams will have a two-game lead over Seattle once the dust clears. 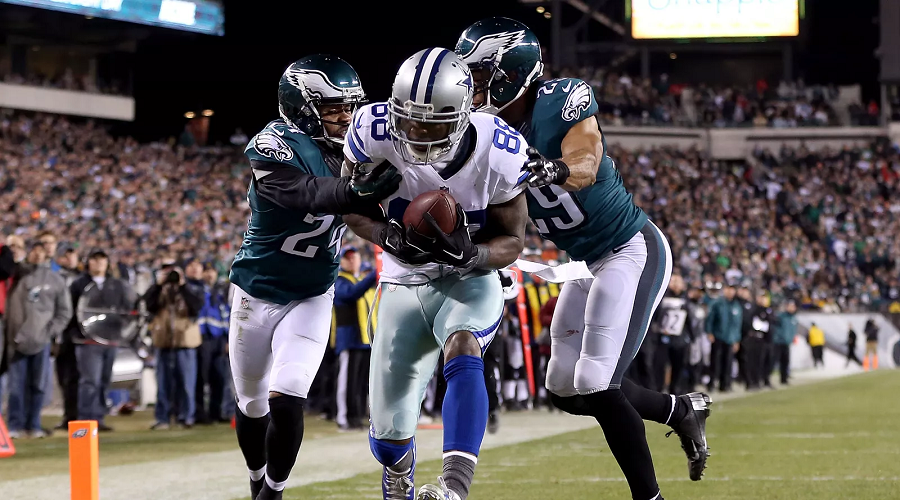 The Philadelphia Eagles host the Dallas Cowboys in what is suddenly a very important game for the Eagles, who lost to the Falcons and want to avoid falling two games behind Dallas, who came back in the last minute to shock the New York Giants in Week 1. 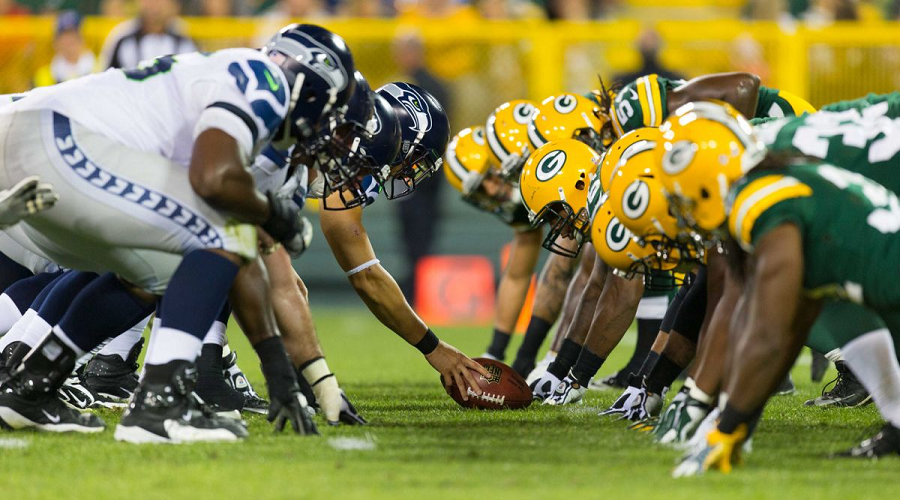 Speaking of those Seattle Seahawks, expect more than a little desperation from Lambeau Field this Sunday. The Packers did give up 189 rushing yards to Chicago in Week 1, and although the Packers won 31-23, if they let Marshawn Lynch run rampant like they let Matt Forte, this could be a long game. The Packers tackled poorly in Week 1 according to Green Bay defensive coordinator Dom Capers. He told Tom Silverstein of the Milwaukee Journal Sentinel that “We have to tackle better. 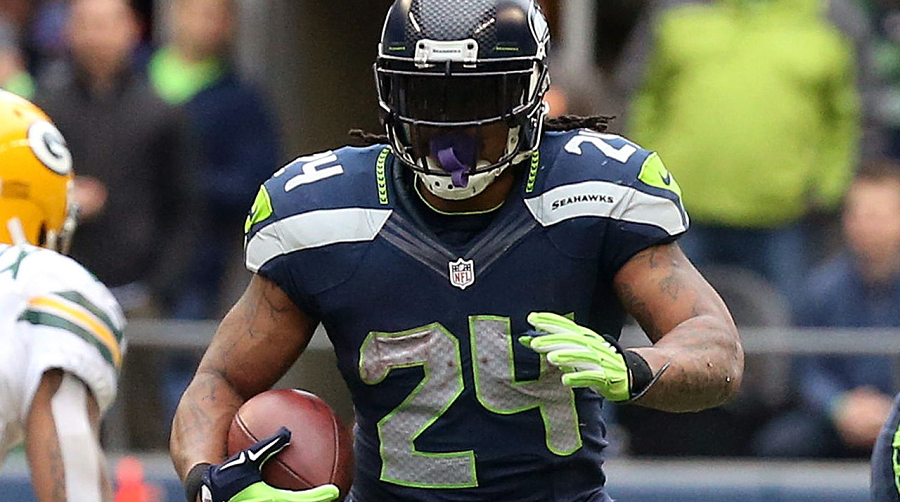 Part of that again is the speed of the first game, it’s the first regular season game. Forte is a good runner. We’re going to see good runners every week.” As good as Forte is, Lynch is better. And tackling wasn’t the only issue, as the Bears’ offensive line was winning matchup after matchup at the line of scrimmage. The Seahawks’ run blocking is probably a little better than Chicago’s too.
Older post
Newer post