NFL News and Rumors
The Detroit Lions and Minnesota Vikings and their NFL betting fans will both be looking to avoid an 0-2 start when they square off in a huge Week 2 NFC North divisional battle that could have postseason implications for both teams. Let’s find out who’s going to bring home the bacon in this intriguing matchup.

The Lions (0-1 SU, 0-1 ATS), dominated the first half in their Week 1 matchup against San Diego, but fell to the Chargers 33-28 and failed to cover the NFL betting line as a 3.5-point underdog. Matthew Stafford completed 19 of 30 pass attempts for 246 yards with two touchdowns but tossed two costly interceptions in the loss after the Lions had a 21-10 first half lead. Rookie running back Ameer Abdullah rushed seven times for 50 yards and one touchdown. 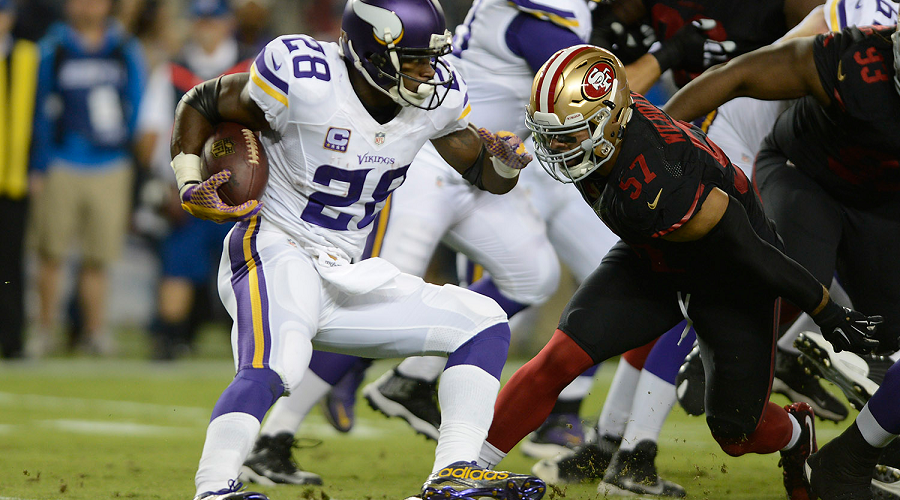 Minnesota (0-1 SU, 0-1 ATS), disappointed me on Monday night as they clearly weren’t prepared for a San Francisco 49ers team that jumped all over them in Week 1. Teddy Bridgewater and the Vikings went down hard in their season-opening 20-3 loss to the Niners and now they’ll look to bounce back and to avoid the dreaded 0-2 start. 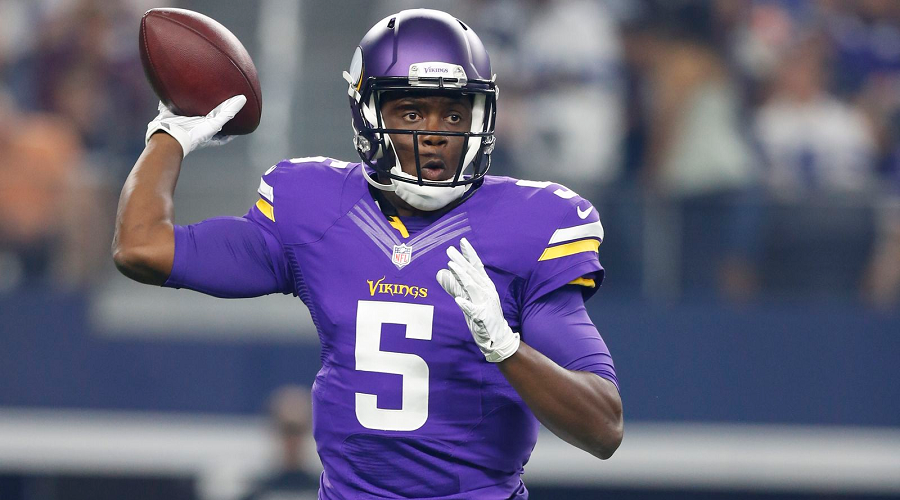 Bridgewater completed 22 of 32 passes for 231 yards with one interception, but simply didn’t make the impact that many are expecting from him this season. Future Hall of Fame running back Adrian Peterson was held to 31 rushing yards on 10 attempts in his first regular season game in almost a year and the Vikings defense got shredded for 168 rushing yards by Niners’ running back Carlos Hyde. 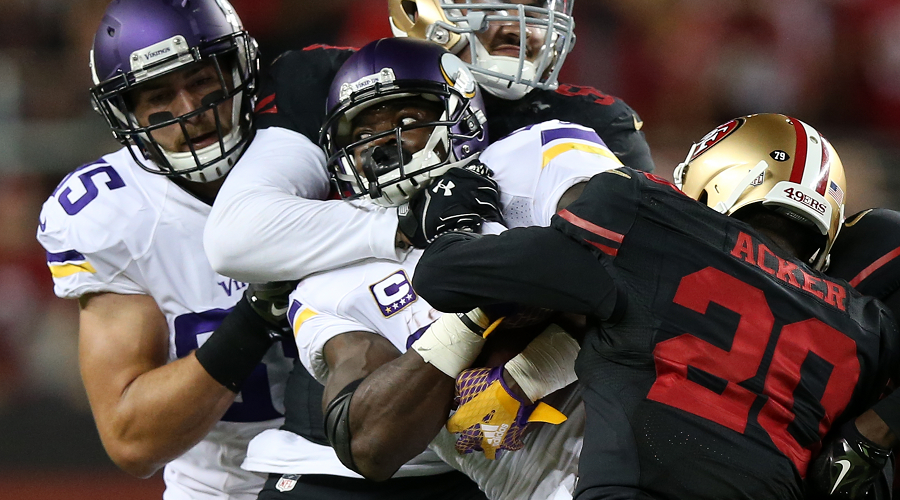 “Maybe we’re just not ready for prime time yet,” Vikings coach Mike Zimmer said. “This performance leads me to believe in that. Everybody’s been talking about us for 11 months, and maybe we thought we were a little bit better than what we were.”

68 percent of the betting public likes Detroit to cover the spread despite being on the road in this contest, but I’m going to disagree simply because I expect to see a much better effort from the Vikings in this huge Week 2 NFC North divisional showdown. 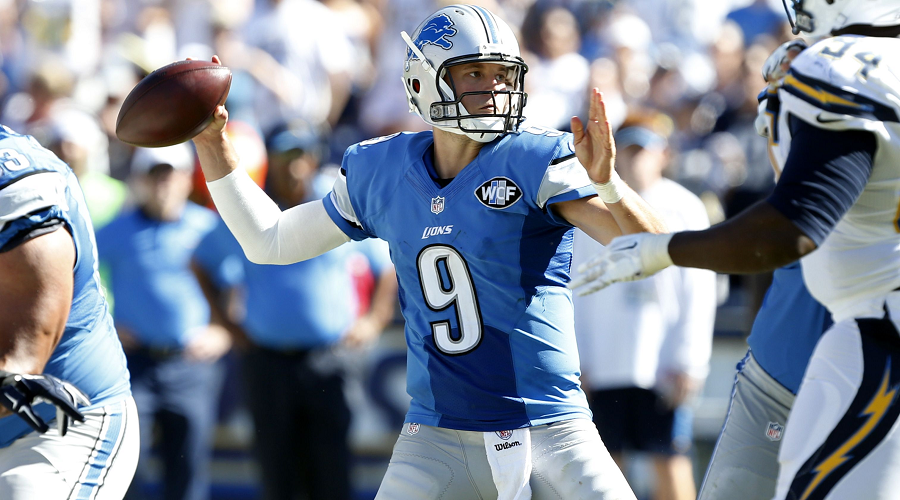 NFL pundits everywhere, myself included, expected Minnesota to be a lot better this season and I believe they will be in spite of their opening night failures. If the Vikings can limit Matthew Stafford and the explosive Lions from topping the 30-point plateau, while scoring somewhere in the neighborhood of 28 points themselves, I believe they’ll win this huge Week 2 matchup. Both of these teams are looking to avoid going 0-2, but Minnesota is paying at home where they’ve gone 4-1 ATS in their last five home games. 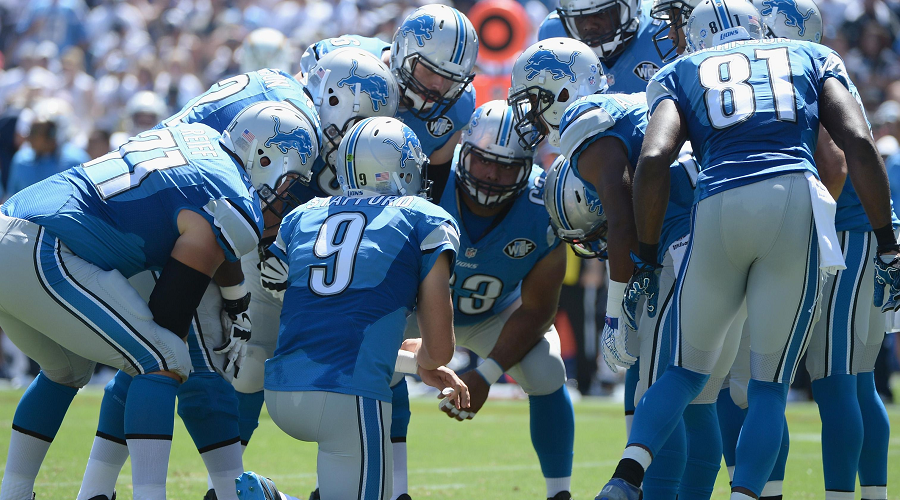