NFL News and Rumors
The Kansas City Chiefs and their NFL betting fans will look to bounce back from their painful Week 2 loss to Denver and take down ‘Mr. Discount Double-Check’ and the Green Bay Packers who as of now are clear favorites to reach Superbowl when they square off night on the not-so-frozen tundra at Lambeau Field on Monday night. Now, let’s find out if the Chiefs have what it takes to pull off the big upset. 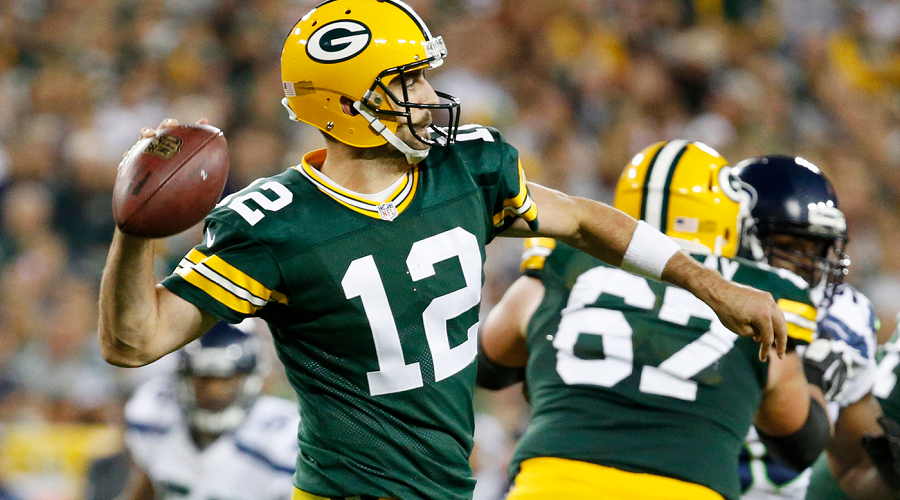 Green Bay looked surprisingly solid in their 27-17 Week 2 win over Seattle to cash in as a 3.5-point home favorite as Aaron Rodgers completed 25 of 33 passes for 249 yards and two touchdowns. Veteran running back James Starks rushed 20 times for 95 yards in the win after replacing injured starter Eddie Lacy. Defensively, the Packers also held Marshawn Lynch to just 41 rushing yards on 15 attempts. 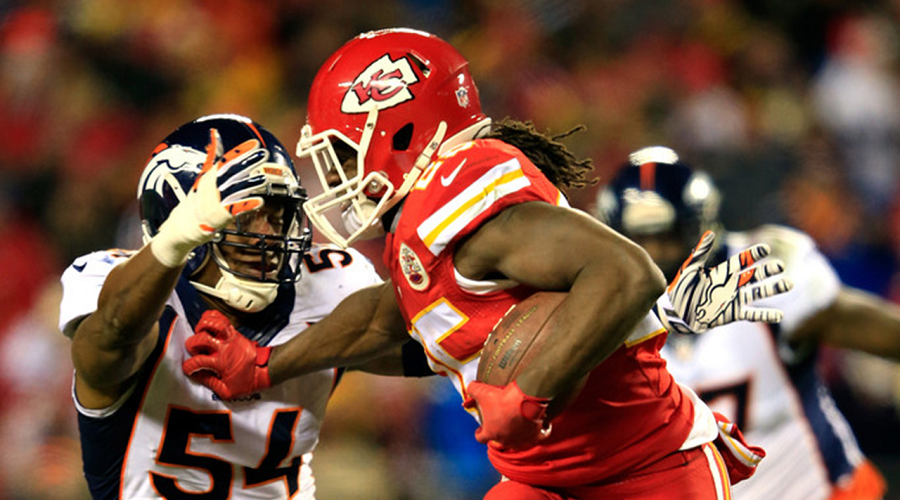 Kansas City allowed the Broncos to score twice in the final minute to lose 31-24 in what appeared to be a sure-fire victory just waiting to happen. The Chiefs failed to cover the spread as 3-point home favorites. The Chiefs saw their fate sealed when Broncos cornerback Bradley Roby returned running back Jamaal Charles’ second fumble of the game 21 yards for a touchdown with just 27 seconds remaining. “I have to be careful with the ball,” Charles said. “It’s my fault.” 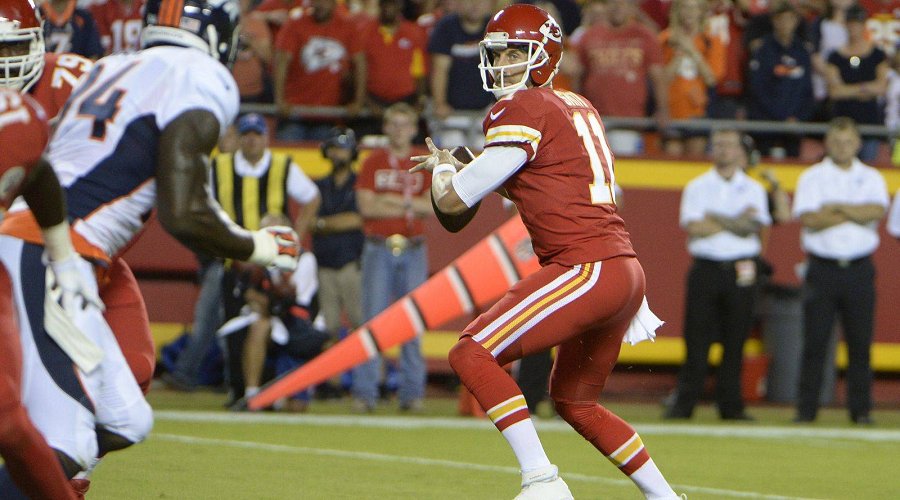 Veteran quarterback Alex Smith threw for 191 yards for Kansas City, but also had two costly interceptions against Denver’s stout defense. “We thought we had it won,” running back Knile Davis said. “Unfortunately, they made the touchdown and it was our time to overcome and win the game, and we couldn’t finish. It was an emotional rollercoaster.” 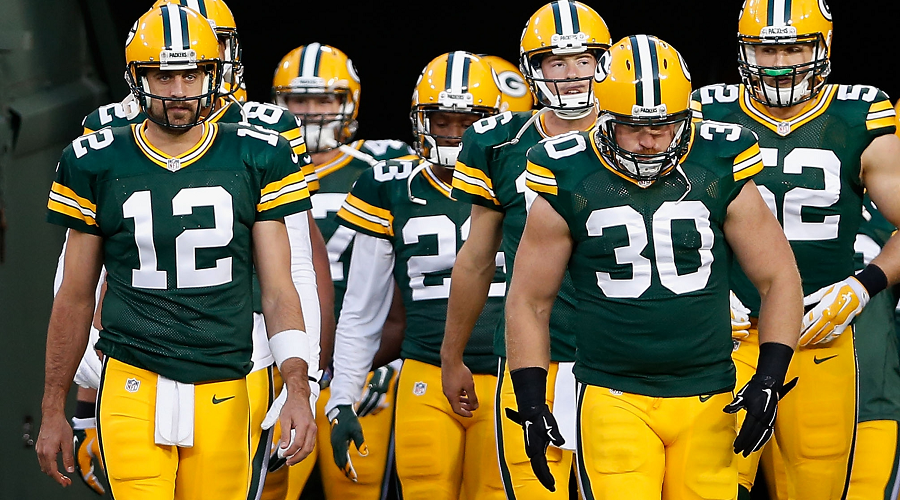 52 percent of public bettors likes Green Bay to cover the spread in this contest, but I’m wondering why that figure is so low, seeing how Green Bay has opened the season in flawless fashion. The Chiefs are 1-4 ATS in their last five games against a team with a winning record while the Packers have gone 5-1 ATS in their last six games overall and an insanely consistent 34-16-2 ATS in their last 52 home games. 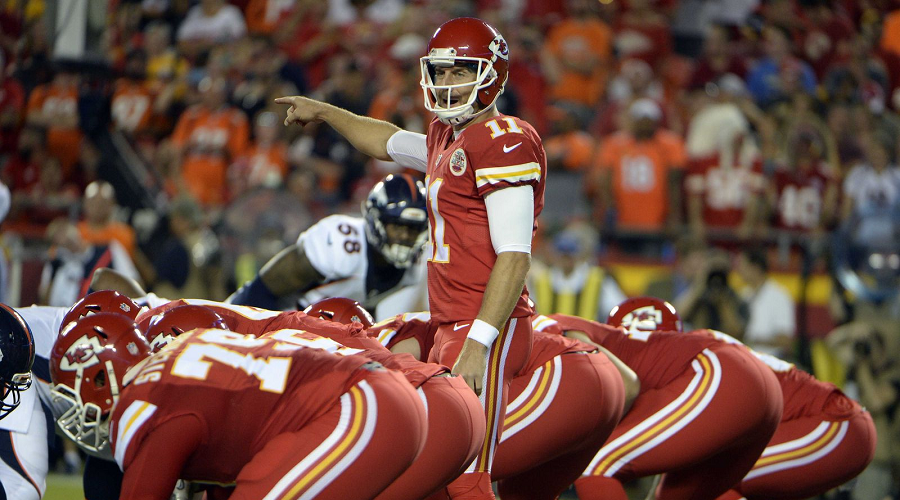 58 percent of Over/Under Total bettors likes the Over and I can see that playing out just like the majority believes it will with K.C. averaging 25.5 points per game and Green Bay putting up 29.0 points per contest. The Over is 4-0 in Kansas City’s last four games in the month of September and a consistent 8-2 in Green Bay’s last 10 games in the same month and 7-3 in their last 10 home games.
The Pick: Green Bay 30 Kansas 21
Older post
Newer post