NFL News and Rumors
After three weeks of the 2015 NFL preseason, one stat is particularly glaring for NFL betting fans: in the first quarter, the Phialdelphia Eagles have outscored their opponents by a combined 52-3. That is a testament to the revival of Sam Bradford and the success that the Eagles are having – so far – on both sides of the ball. Now, though, here are some observations from some of the key games in Week 3.

The #Broncos have 15 sacks this preseason. A closer look at last night’s three http://t.co/45xqv34969 #SFvsDEN pic.twitter.com/Eua2XqwKeh 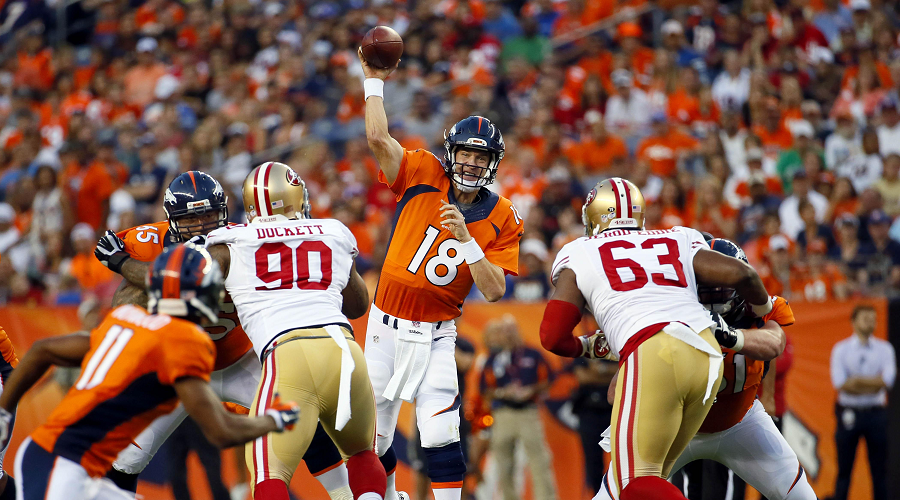 Peyton Manning needs to step up his game in the regular season. He threw a duck that 49ers safety Eric Reid easily knocked down. In the second quarter, Manning threw an interception simply because he missed an open receiver in the end zone. On the plus side for Denver, they have a pass rush that is going to be terrific. Colin Kaepernick was running for his life every time he dropped back to pass. On the 49ers side, NaVorro Bowman made life miserable for the Broncos. He played 42 snaps and had two sacks and nine tackles. He forced a fumble that would be overturned. That is amazing given that he is just 19 months removed from a major knee injury. 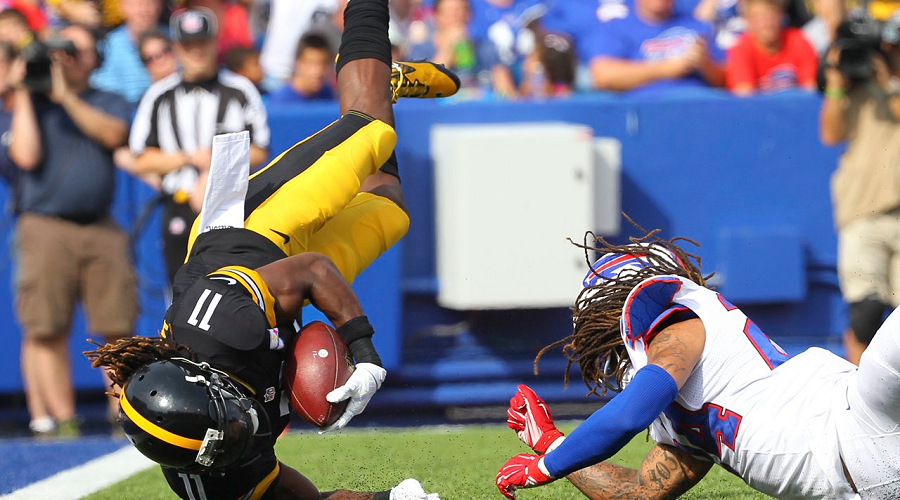 Remember when no one thought the Bills would have a decent quarterback? In the first eight possessions of the game, the quarterbacks combined to go 22 for 24 and 284 yards. EJ Manuel reasserted himself in that competition with Tyrod Taylor and Matt Cassel. Manuel was 6 for 6 with 166 yards to begin. Tyrod Taylor was 12 of 13 and threw for 122 yards. On the Steelers’ side, they will miss having Martavis Bryant, who is serving a four-game ban for substance abuse. Bryant had three big catches (63 yards, 36 yards and 39 yards) against the Bills early in the game. Michael Vick, wearing #2, looked awfully good, going 5 for 6 and 106 yards. How come no one picked him up before now? 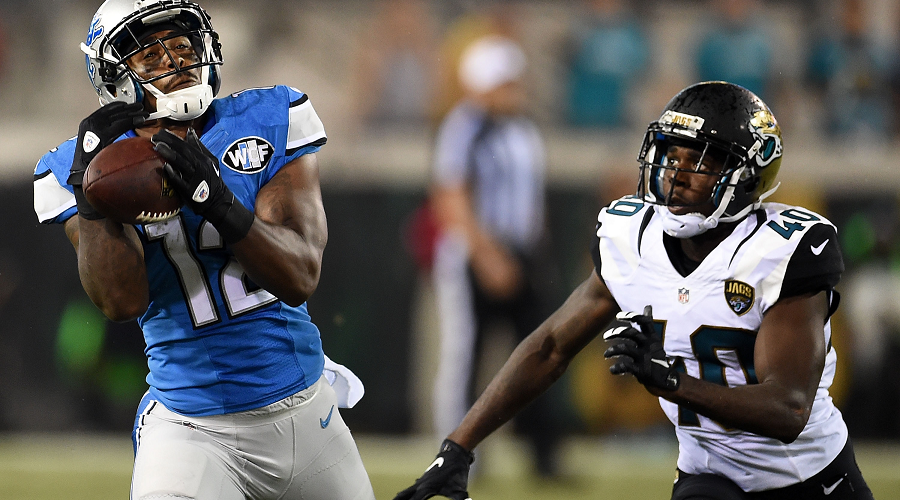 A lot of people have been waiting for Blake Bortles to improve – and improve he has. He led the Jaguars on three long scoring drives against a Detroit team that made the postseason last year. He went 20 for 29 and looked very comfortable. On the Lions’ side, an interesting story involves rookie free agent Zach Zenner. If the Lions cut him, he’s going to medical school. Not many people in the NFL have that degree plan. At 5’11, 223, he is a Sherman tank. In his last three college seasons at South Dakota State, he ran for 2,044, 2,015 and 2,019 yards respectively. 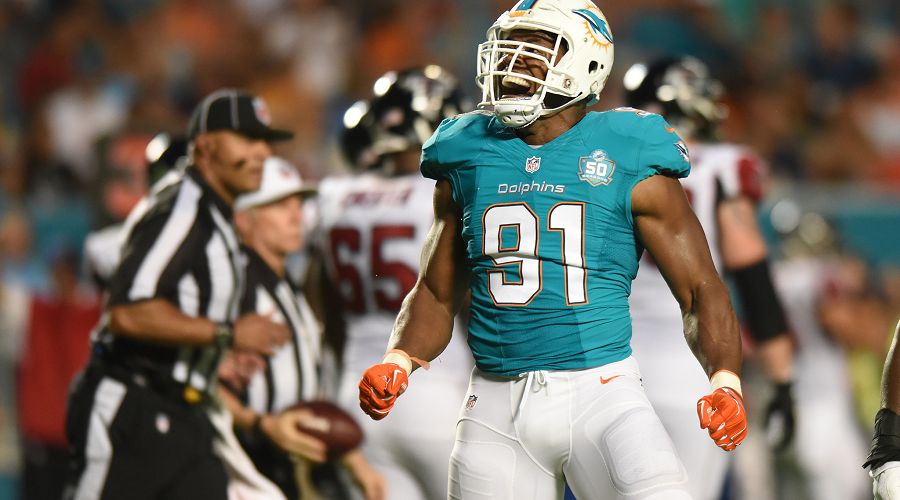 Ndamukong Suh is a force for the Dolphins – but so is the other starting defensive tackle, Earl Mitchell, who the Dolphins signed away from Houston. He stoned Tevin Coleman on the run, and then he shoved Falcons center James Stone right back into Matt Ryan and earned a sack. With teams devoting more resources to blocking Suh, Mitchell should be able to feast on opposing quarterbacks.
SourcesPennlive.com: http://www.pennlive.com/steelers/index.ssf/2015/08/steelers_bills_stock_up_stock_down.htmlFoxsports.com: http://www.foxsports.com/nfl/story/falcons-offense-has-issues-entering-final-preseason-game-083115
Older post
Newer post