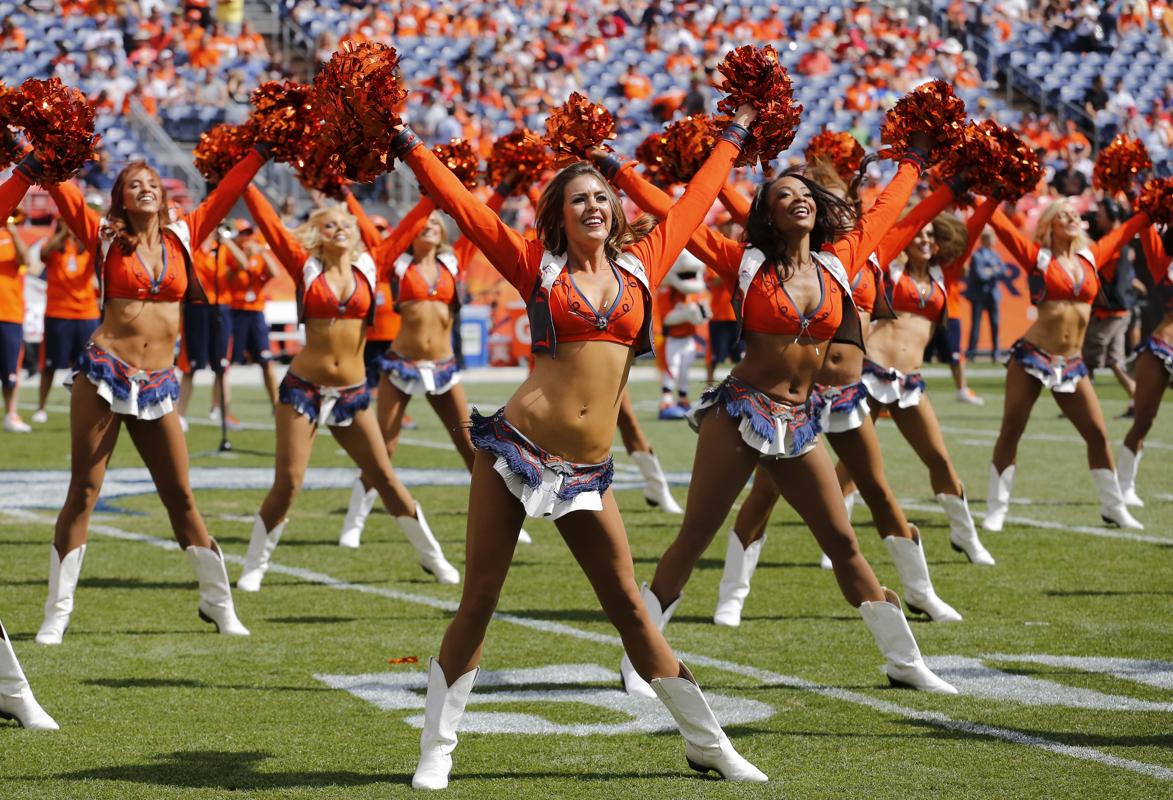 NFL News and Rumors
We’re at Week 5 in the NFL. Hopefully, you’ve been having a successful start to the pro football betting season, but if you haven’t, you may want to follow a few against the spread picks for Week 5. The home work has been completed for each one of the below games.Only two teams, the Arizona Cardinals and Cincinnati Bengals, remain undefeated — and they’re both 3-0 rather than 4-0, having had a bye last week. The Cardinals have won their last two with backup QB Drew Stanton at the helm. That should say something of the various oddities of this young 2014 NFL betting season.Only two teams, the Oakland Raiders and Jacksonville Jaguars, remain winless. The Raiders believe they have the talent to be competitve leading GM Reggie McKenzie to fire hand picked coach Dennis Allen replacing him with offensive line coach Tony Sparano on an interim basis Tuesday with the hopes that can spark a turnaround for a team that has lost 10 straight games dating to last season.Begin the Jon Gruden to Oakland rumors.

Raiders owner thinks Jon Gruden might call him about a job http://t.co/jLletiNbHH— For The Win (@ForTheWin) October 1, 2014

NFL Week 5 Against the Spread Picks

Analysis: Here’s our against the spread favorite pick. There are many reasons to jump all over the Giants in this game. The first and most obvious is that the Giants’ offense has found an incredible rhythm. The running game is clicking on all cylinders while Eli Manning has been unbelievable the past two weeks.Atlanta’s defense won’t be able to stop the Giants from scoring while the Giants’ D could do a number on Matt Ryan and the Falcons because Atlanta has injuries along the offensive line. NYG figures to roll on Sunday.NFL Week 5 ATS Pick: New York Giants -4.5

Analysis: Denver is one of the top teams in the NFL, there’s no doubt about that, but any time a team gives up more than a touchdown and an extra point, football handicappers have to take a look.Arizona’s defense is rock solid. It has the ability, with cornerback Patrick Peterson, to lock down on Denver’s top wide receiver, Demaryious Thomas. That should leave the AZ safeties and linebackers the luxury of double-teaming Denver tight-end Julius Thomas.On offense, Arizona is extremely balanced and nobody seems capable of coaching a game as well as Bruce Arians so far this season. Arizona has a good shot of upsetting Denver straight-up but take the points because it’s a lot.NFL Week 5 ATS Pick: Arizona Cardinals +7.5

Analysis: The Pittsburgh offense is one of the best in the NFL, it averages 418.5 yards per game, but nobody is going to confuse the defense with the Steel Curtain. Too many injuries on the defense made Tampa Bay’s offense look like the next coming of Kurt Warner and the Rams in Pittsburgh’s shocking straight up defeat to Tampa Bay at home in Week 4.Could Jacksonville do the same thing to Pittsburgh in Week 5? It could because QB Blake Bortles is a big step up from Henne. He’s one of those rookies that will improve game to game and with Bortles, the Jags appear to be set to use RB Denard Robinson, who has big play capability, more than plow ahead guy Toby Gerhart.NFL Week 5 ATS Pick: Jacksonville Jaguars +7

Analysis: Oh, yes, that definitely was the darling of the NFL Kirk Cousins throwing 4 picks and completing less than 60% of his passes in an ugly loss to the Giants in Week 4. RG3 won’t be back for this game, but you have to figure that Washington will simplify the offense for Cousins.

When you have a stout rushing attack, you pretty much have to use it against Seattle if you want to win. Lots of short passes and hand offs to Alfred Morris figures to be in Cousin’s Monday night future.Seattle isn’t dominating this season. They already lost to a team that they were supposed to rough up in San Diego. Now, they face another team with a very good defense and a coaching staff that knows all too well how to exploit the holes that have suddenly appeared in Seattle’s D.Washington, like Jacksonville and Arizona could pull off the straight up shocker. So, think moneyline along with ATS.NFL Week 5 ATS Pick: Washington +7.5
Older post
Newer post