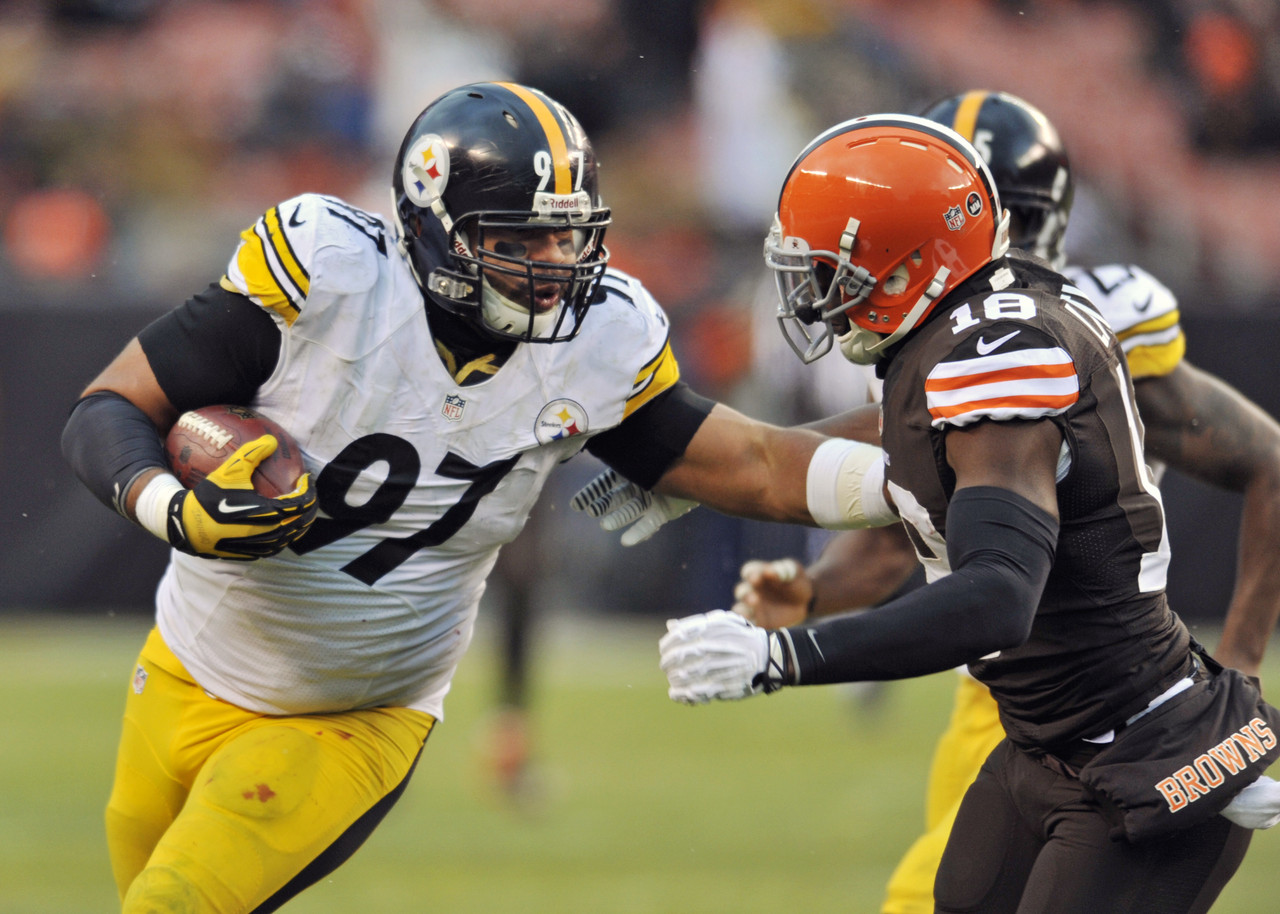 NFL News and Rumors
The 3-2 Pittsburgh Steelers’ rivalry with the 2-2 Cleveland Browns is always noticeable any time these two foes meet. These two AFC North rivals played an exciting game in Week 1 as players from both teams displayed superb performances in the 30-27 win by Pittsburgh. The teams are meeting again this Sunday, Oct. 12, 1:00 PM ET at the FirstEnergy Stadium, Cleveland for another entertaining match. The Steelers are 20-2 SU and 13-8-1 ATS in their last 22 games against the Browns. On the other side, Cleveland is 0-2 SU and ATS in its last two encounters with Pittsburgh Steelers.  So here are the football odds and game preview for this match.Game Odds:STEELERS: +1½-110, ML OV 47 -110, ML +105BROWNS: -1½-110    UN 47 -110, ML -125

Betting on the Steelers

In the five games they have played this season, the Steelers have not been as impressive as expected by their fans. Their second season 17-9 victory against the Jacksonville Jaguars saw the team record only two touchdowns. The Steelers’ offensive trio of Ben Roethlisberger, Antonio Brown and Le’Veon Bell played against the Jaguars, so a lot of high-scoring creativity and was expected. However, there was not much offensive play exhibited in the game. But on a positive note, Brown and Bell led the team in rushing and receiving in the entire game as Roethlisberger completed most passes.The three players had a magnificent game in Week 1 when they played the Browns. In that contest, Pittsburgh recorded an impressive 503 offensive yards against their opponents. A similar performance this Sunday could make the Steelers emerge victorious. Nonetheless, an improvement in the defense, more so against the opponent’s runs, will be required as the Browns’ strength is in their offense.

Betting on the Browns

Despite losing the game, the Browns’ brilliant second-half comeback from 17 points down against Pittsburgh in Week 1 was quite remarkable. Last Sunday, Cleveland had another fantastic comeback from 25 points down to beat the Titans 29-28.As a side note, The Titans’ defense of did not play well against the Browns, especially in the second half of the game, as Cleveland easily enjoyed possession. This could change this Sunday when the Browns clash with the Steelers who have a much stronger defense.Cleveland gave up 149 rushing yards in their previous game against Tennessee, which is a step forward from their last two games when they gave up 160 and 177 yards to the Ravens and the Saints, correspondingly.The Browns defense has been continually giving up yards thus endangering their team. However, the team often finds ways of coming back, mainly thanks to the offensive performance of quarterback Brian Hoyer. In four games, Hoyer has thrown over 1,000 yards and 6 touchdowns with one interception.Additionally, he has contributed to his team’s winning form with two game-winning fourth quarter drives. With Hoyer’s growing confidence, the Steelers’ defense should watch out for him throughout the game. Even more worryingly for the Steelers, Ben Tate, the Browns’ RB who suffered injury against Pittsburgh in Week 1, returns to the squad.If Pittsburgh is to stop them, they have to find ways of dealing with Cleveland’s offense, or else Hoyer and company will make light work of them. A strong start to the game will be very important for both teams

The football betting line for this game favors Cleveland, although the Browns won’t have it easy. Though Cleveland had a strong finishing power in the second half of their previous games and they will enjoy home ground support, they have a 1-4 ATS in their last five home games. Meanwhile, the Steelers are 5-1 ATS in their last 6 games on the road. This good away-from-home record combined with the confidence of winning 30-27 against the Browns earlier this season is most likely to grant them another win this Sunday.
Older post
Newer post