NFL News and Rumors
Here’s a fun-filled analysis on three things we learned about the Cleveland Browns following their Week 2 preseason tilt, you’re going to have a great chance to either cash in on – or against – the them as they get set for the fast approaching 2015 NFL betting season.

Saturday is a critical day for Terrelle Pryor – his first game at WR. STORY → http://t.co/C9Ngtmh7al pic.twitter.com/AO9wejxLxx

Look, it doesn’t take a rocket scientist to see that Johnny Manziel is now a better quarterback than veteran Josh McCown. Look, I like McCown, but he’s got a pitiful 17-32 as a starting quarterback and absolutely no upside as a 36-year-old veteran with a dozen NFL seasons under his belt. After failing miserably in his rookie season, mostly because of his off-field antics, Johnny Manziel looks like a different and far more mature person – and the exciting player that the Browns hoped they would be getting when they drafted him with the 22nd pick in the 2014NFL Draft. 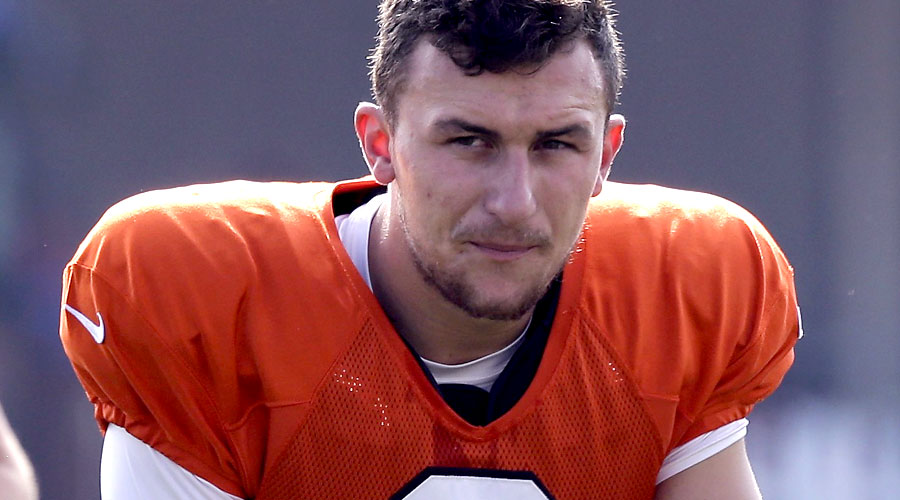 Manziel shined in Cleveland’s 11-10 Week 2 preseason loss against Buffalo by completing 10 of 18 passes for 118 yards and on touchdown while McCown threw interceptions on his first two drives while suffering three sacks. “The things that stopped us were my mistakes,” said McCown, who went 7 of 10 for 57 yards and two interceptions. Following the game, Browns coach Mike Pettine continued to say that McCown was the Browns’ unequivocal starter. “We’ll evaluate both guys,” Pettine said. “I’m not going to sit here and talk about trying to start up a quarterback controversy.” For his part, Manziel is handling everything like a seasoned veteran, saying all the right things. “Would I like to be in there with the ones? Sure,” he said. “It’s not my call, and if that decision does come, I’ll be ready to hop in there. But for now, I’m making the most of the opportunities I’m getting.” Call me crazy, but I say Cleveland need to deal with the reality that Josh McCown is mediocre at best these days and that Johnny Manziel gives them the best chance to win. 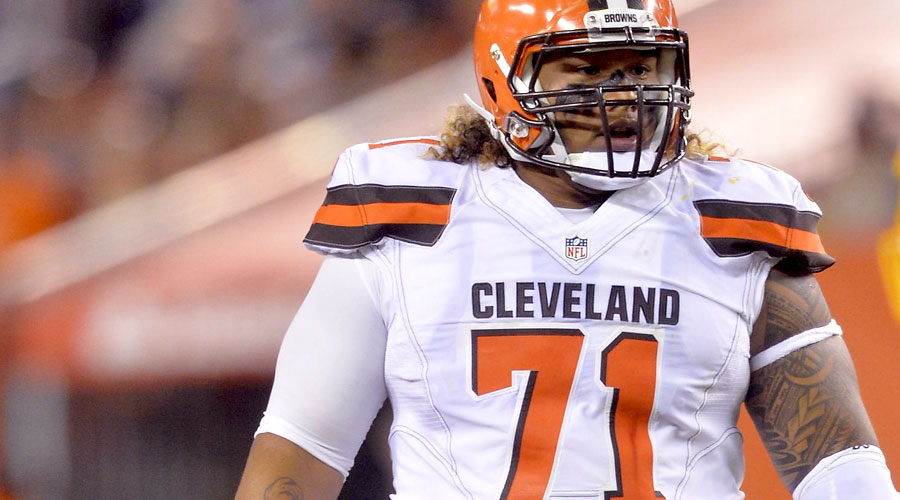 When I look up and down the Browns roster, I suddenly see a sh#tload of talented young players that could help Cleveland return to prominence even if no one is predicting that right now. The Browns drafted two studs in the first round in defensive tackle Danny Shelton and offensive lineman Cameron Irving, but those two players were expected to be very good. The players I’m talking about are little known rookies that apparently have more talent than any draft evaluator or scout ever imagined. Defensive tackle Xavier Cooper, the second of two Browns’ third round picks, recorded two sacks against the Bills and looks like a sure-fire lock to make the 53-man roster. Then, there’s 5-6 rookie wide receiver Shane Wynn, an undrafted free agent out of Indiana that was most likely passed over in the draft because of his lack of size. Not only did Wynn catch a 21-yard TD pass from Manziel, but the fleet-footed wideout also ripped off an exciting 58-yard punt return, though it was called back because of a penalty. The bottom line is that the Browns have a boatload of young talent right now that could help them change their culture and won-loss record moving forward.

Who’s The Starting Running Back? 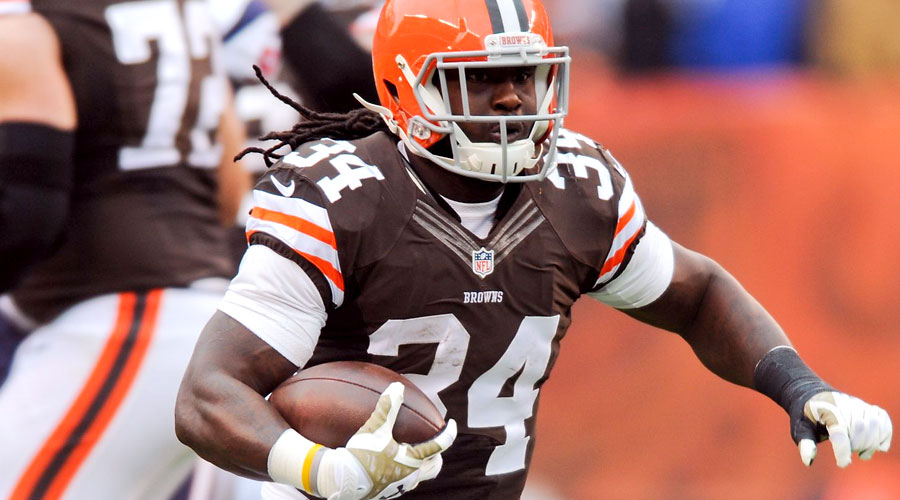 One problem the Browns could have is identifying their starting running back before the start of the regular season. Cleveland currently lists second-year back Isaiah Crowell as the starter, but the former Alabama State star is averaging just 2.2 yards per carry this preseason. No. 2 back, Terrance West is averaging just 3,5 yards per carry, leaving the Browns in a precarious situation heading into their Week 3 preseason date. Cleveland is counting on former Miami rookie Duke Johnson to step in and wrest the job away from his backfield counterparts, but he’s missed virtually the entire preseason with hamstring issues. If Cleveland can’t find a productive running back, that will only make things harder on McCown, Manziel or whoever starts under center for the Browns in 2015. Sources BusinessInsider.com (http://www.businessinsider.com/johnny-manziel-preseason-football-2015-8) Rotoworld.com (http://www.rotoworld.com/player/nfl/9401/isaiah-crowell)
Older post
Newer post