NFL News and Rumors
If you’re gearing up to cash in consistently on the all-important Week 3 slate of preseason NFL betting contests, then you’re in for a treat thanks to the fun-filled analysis you’re about to get on my observations surrounding the Detroit Lions following their Week 2 preseason battle.With Week 3 quickly approaching, let’s get started with three things that all NFL betting enthusiasts should know about the Lions heading into Week 3.

Best is yet to come for Matt Stafford! 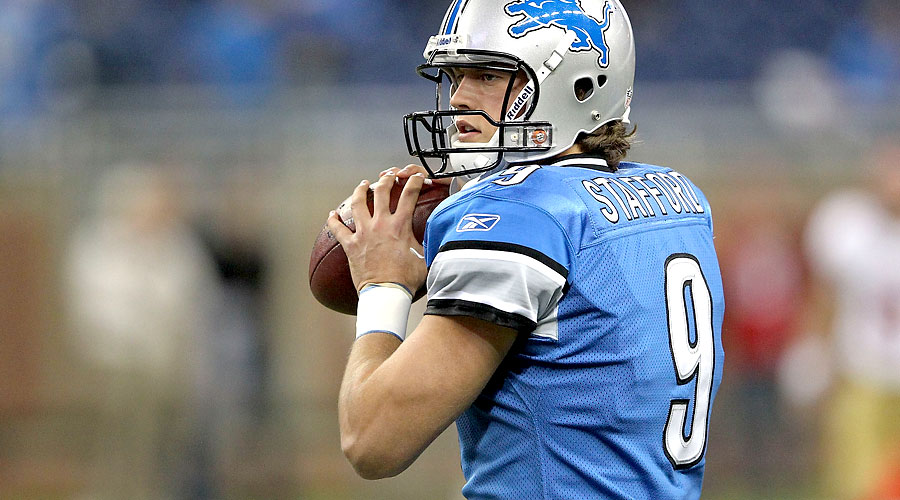 I’ve been riding Matthew Stafford for underachieving for a few years now, but guess what gridiron gamblers? I’m likely, (not completely) done with the quarterback bashing when it comes to Stafford. The now, seven-year veteran signal-caller went 6 of 8 for 78 yards while leading the Lions to a Matt Prater 49-yard field goal.Of course, Stafford’s performance against the mediocre Redskins isn’t the reason why I I‘m done criticizing the No. 1 overall draft pick in the 2009 NFL Draft. No, I’m done bad-mouthing Stafford mostly because he’s showing a whole new level of maturation.

Matthew Stafford talks about how the offense has come together through training camp: http://t.co/kGWjheZ3ai. https://t.co/M614LIdf3M

In a recent interview with ESPN, Stafford said, “Obviously, I have more experience, I’m more responsible with the football. I do a good job of getting us in and out of the right plays. In 2011, we threw it around a ton and it was a whole lot of fun, but there’s more to playing football than just chucking it at the quarterback position. It’s managing the game and I feel like I’ve got a lot better at that.”Maybe it’s me but I suspect that the best is yet to come for Matthew Stafford as he and the Lions get set for the start of the regular season. 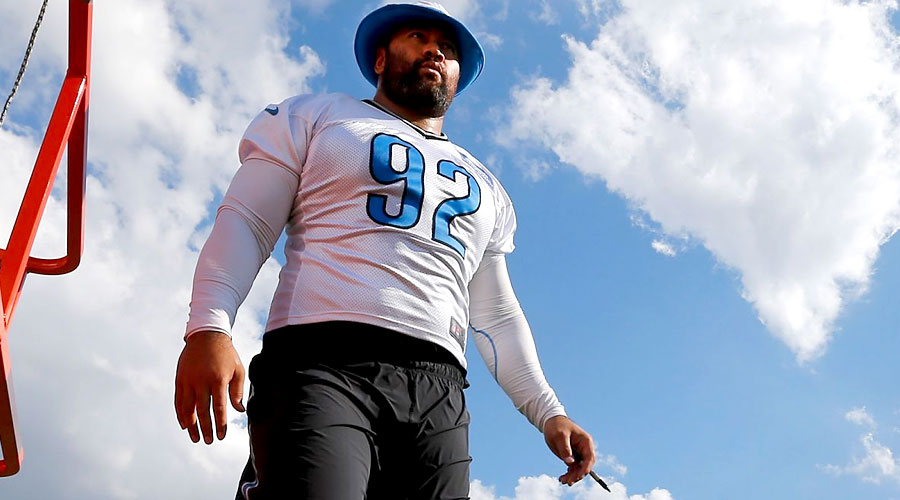 So what Ndamukong Suh took his talents to South Beach, the Detroit Lions aren’t going to miss the dominant defensive lineman if their performance against Washington is any indication of what lies ahead. Detroit’s defensive line forced three fumbles and recovered two while sacking Robert Griffin III three times. Oh…and did I forget to mention that Detroit’s defensive line is only going to get better with the return of veteran nose tackle Haloti Ngata?

One, Two, Buckle Your Shoe! 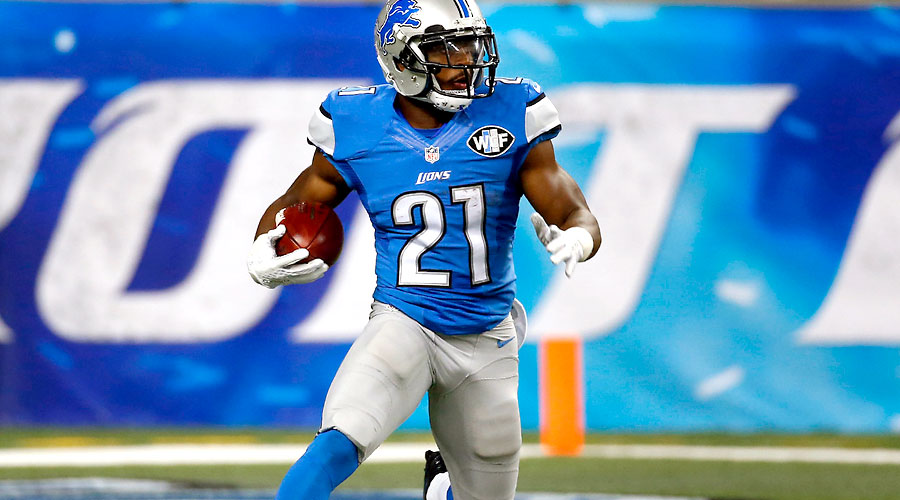 Not only did the Lions get a real gem of a running back in fleet-footed rookie Ameer Abdullah, but they apparently unearthed another gem in lesser known rookie back Zach Zenner.While I predicted greatness for Abdullah well before the 2015 NFL Draft and still believe he’s as good as any rookie back entering the league this season, the rise of Zenner, a little known back from South Dakota State has been one of Washington’s biggest and best surprises this preseason. After rushing for 67 yards on seven carries, with a sweet 45-yard run, Abdullah got just two carries for seven yards against the Lions in Week 2.Zenner, on the other hand,  had a standout performance in rushing for 22 yards on four carries while catching five passes for 59 yards and one touchdown. Zenner picked up a stellar 60 yards from scrimmage on Detroit’s 80-yard scoring drive in the third quarter and pretty much ensured that he will be on the Lions’ 53-man regular season roster.SourcesESPN.com (http://scores.espn.go.com/nfl/boxscore?gameId=400791795)Rotoworld.com (http://www.rotoworld.com/player/nfl/10338/ameer-abdullah)
Older post
Newer post