NFL News and Rumors
For every NFL player and team enjoying a banner year, there’s always another group that will be lamenting of a disappointing season including their NFL Betting fans. Of course, not all disappointments are equal. In some cases, the disappointments are simply because the players or teams ought to have done better due to their potential, but failed to do so due to lack of effort.In other instances, factors like injuries and suspensions and robbed us an opportunity to see the players or teams at their best, some of them resulting into costly title losses as well as falls in the NFL money line. Whichever the case, these are our biggest NFL Disappointments from last season and what can be expected of them in the 2015 NFL betting lines and odds: 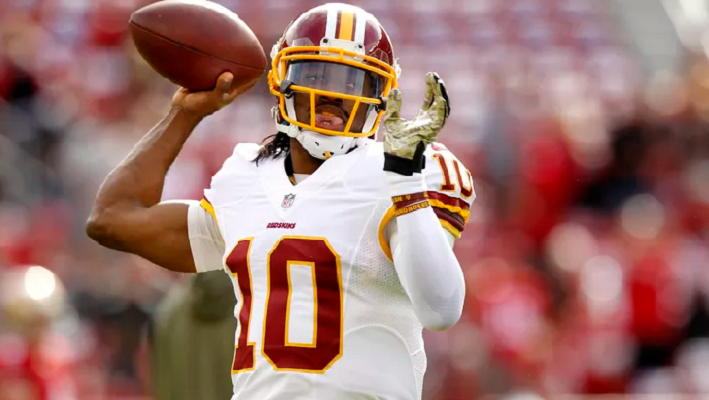 2014 was supposed to be the year that RG3 bounced back from his tumultuous 2013 season, but instead, things got worse for him, as he suffered from a number of injuries and became a butt of jokes for his down-surging form. Being his do-or-die year in the NFL, we expect Griffin to take advantage of his increased offensive weapons and protection to have a slightly better year, leading the Redskins to around 6 or 7 wins. 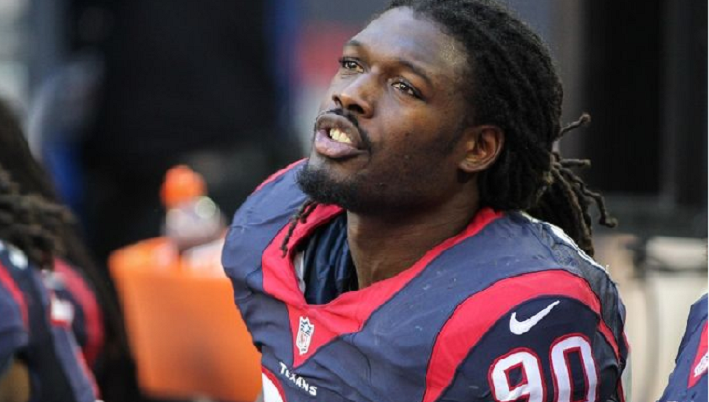 As a first overall pick in 2014, the Texans and the entire football fraternity had high hopes on Clowney wreaking havoc with his supposed pass-rushing skills. But instead of a big year, the college defensive star suffered a big knee injury, which sidelined him for pretty much the whole season and he had to undergo a micro fracture surgery early in December. Assuming Clowney’s injuries don’t return in 2015, he should be a massive hit in Houston’s defense that is already oozing with talent, which is likely to make his work easier. 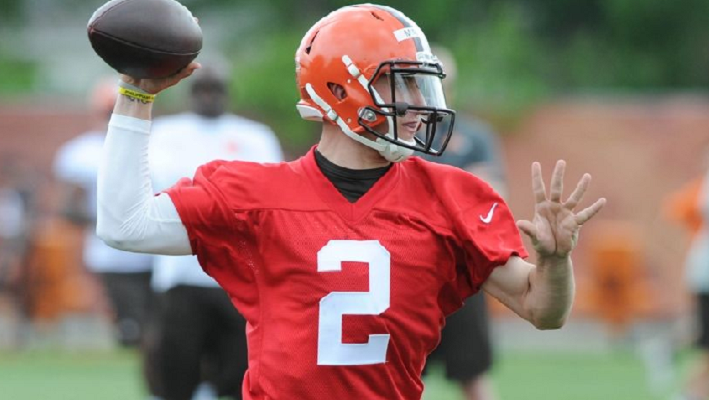 It is still unclear what made Johnny Football fall mightily in his rookie season. Maybe the Pro-Style offense didn’t go too well with his Spread-Oriented style from college. Maybe his too-much-partying distracted him from on-field efficiency. Or maybe, the lack of sufficient weapons in Cleveland, or his limited game-time never gave him a good chance to showcase his worth. Whatever the reason, we’ll soon find out if and when he gets a chance in 2015. As a caution, though, better keep your expectations about him muted because his showing in the 2015 offseason training hasn’t been particularly awe-inspiring or indicative of a big year ahead of him. 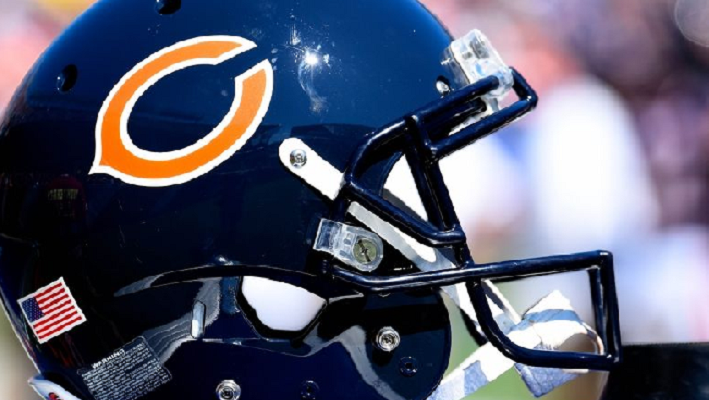 Despite being loaded with the proven and expensive services of QB Jay Cutler, the Bears failed to get their money’s worth, finishing the 2014 season with a disappointing 5-11 mark in a year that they were supposed to reach the playoffs. Entering 2015, the Bears have rebuilt a number of sections in the team and filled some gaping holes on both sides of the ball, but it’s hard to trust that they’ll show much improvement in 2015, bearing in mind that Teddy Bridgewater and Vikings are looking really strong, Aaron Rodgers and the Packers are the undisputed divisional kings until further notice, and the Detroit Lions cannot be written off in the NFC North after surprisingly posting 11 wins in 2014. 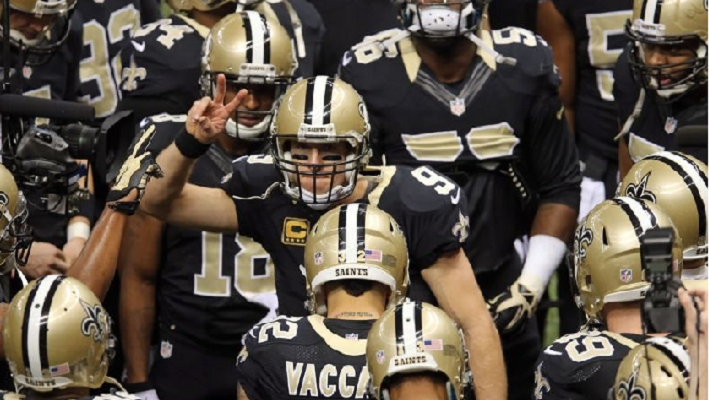 When you have one of the best QBs in the league (Drew Brees), arguably the most lethal tight end in the league (Jimmy Graham) and you are playing in the weakest division in the NFL (NFC South), then you really have no excuse about failing to reach the .500 mark, not even if your defense is not that good. But that’s what happened to the Saints in their disappointing 2014 campaign. This year, Graham is no longer available, but Brees is still around, alongside some serviceable weapons, and the NFC South is still ripe for the taking for any team.Can the Saints finally exert their dominance to win it after letting the Panthers win it in the last two years? It won’t be easy with the Falcons and Bucs looking to be on the come-up alongside the Panthers, but yes, we believe this will be the year for the Saints to fly NFC South’s flag into the playoffs as divisional winners.Sources:Usatoday.com: http://www.usatoday.com/story/sports/nfl/2015/07/27/johnny-manziel-still-no-2-behind-josh-mccown-for-browns/30752551/Foxsports.com: http://www.foxsports.com/fantasy/football/story/2015-fantasy-football-team-preview-chicago-bears-072415
Older post
Newer post