NFL News and Rumors
If NFL betting fans only watched Week 1 of Marcus Mariota’s career, they’d swear that he was the next incarnation of Kurt Warner, whose time in St. Louis saw “The Greatest Show on Turf” skate to a Super Bowl win over the Tennessee Titans. However, he was playing against a very simple Tampa Bay pass defense, and so it was easy for him to read coverages. It made sense that the first time he ran into a defense that masked its coverages he would have trouble.

Marcus Mariota takes the blame for sacks, even if he doesn’t deserve it http://t.co/dJzUIQVBWw #Titans

When the Titans took on the Cleveland Browns, he saw a more sophisticated coverage system and he struggled. The Browns had a ferocious pass rush, too, and there were times when Mariota made the rookie mistake of holding onto the ball too long, and so he ended up losing two fumbles. 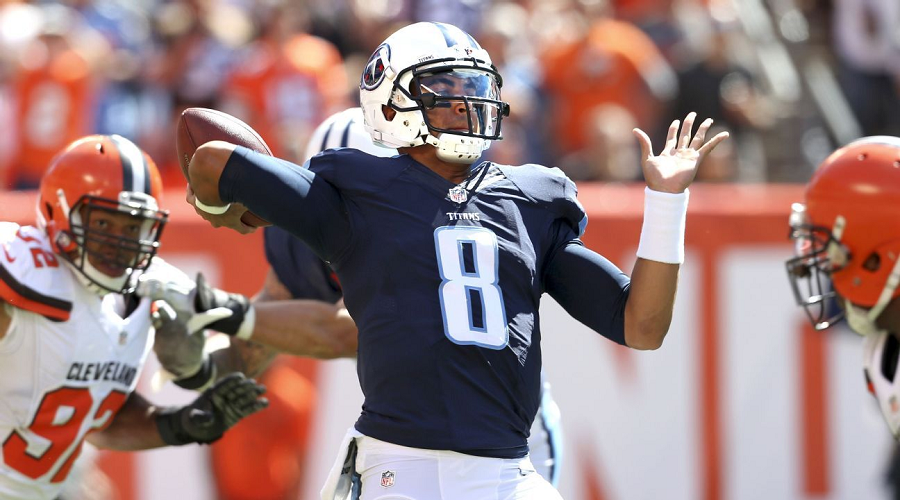 However, he did catch his breath and eventually throw for two scores, giving the Titans a chance to stay in the game, even though they lost, 28-14. The Titans’ defense could have gotten a stop and given Mariota a chance to drive for the tie, but they instead permitted a 50-yard bomb from Johnny Manziel to Travis Benjamin, and that sealed the Titans’ fate. 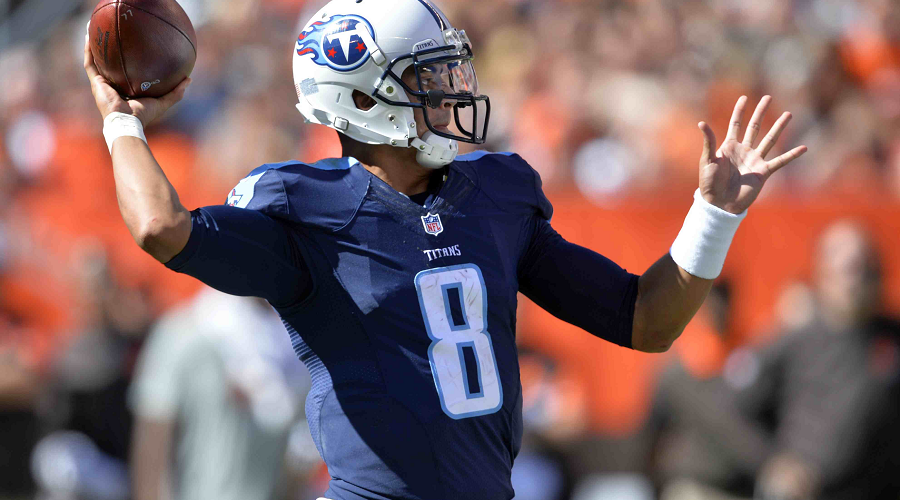 Even with all the problems, Mariota went 21 for 37, throwing for 257 yards and those two scores. However, he was sacked seven times. If Mariota had gotten rid of the ball sooner, some of those sacks would not have happened. That’s a key lesson for NFL quarterbacks – knowing when to cut the cord on a play and simply throw the ball away. The Titans did benefit when they fumbled, but the officials realized that they should have had a delay of game penalty. A Mariota pick at the goal line was wiped away by a defensive penalty. He also fumbled a third time, but one of his teammates fell on the ball. Overall, the line needs to do a better job protecting Mariota. 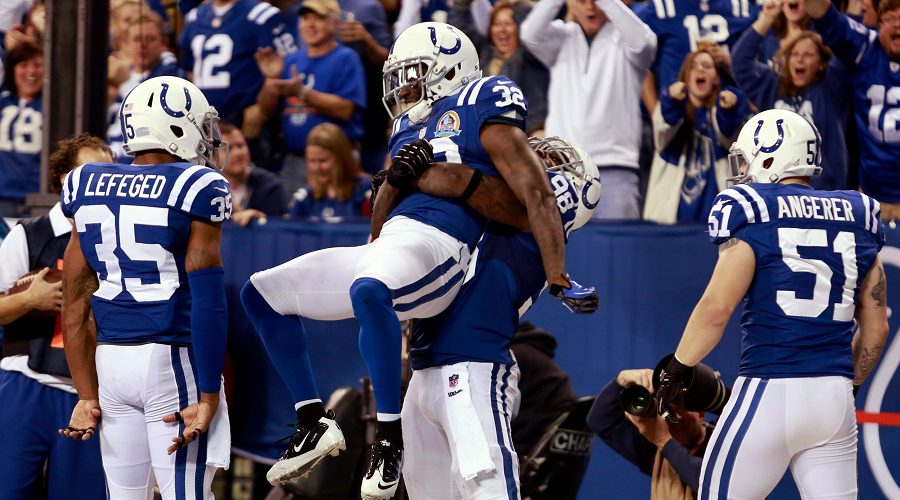 In Week 3, Tennessee returns home to face the Indianapolis Colts, who have enough problems of their own. If you watched their losses to Buffalo and the New York Jets in Weeks 1 and 2, you might have a hard time recognizing the team that raced to the AFC Championship last season, falling to the Patriots in the game that sparked the DeflateGate controversy. The Bills and the Jets both shut down the Colts’ passing offense. 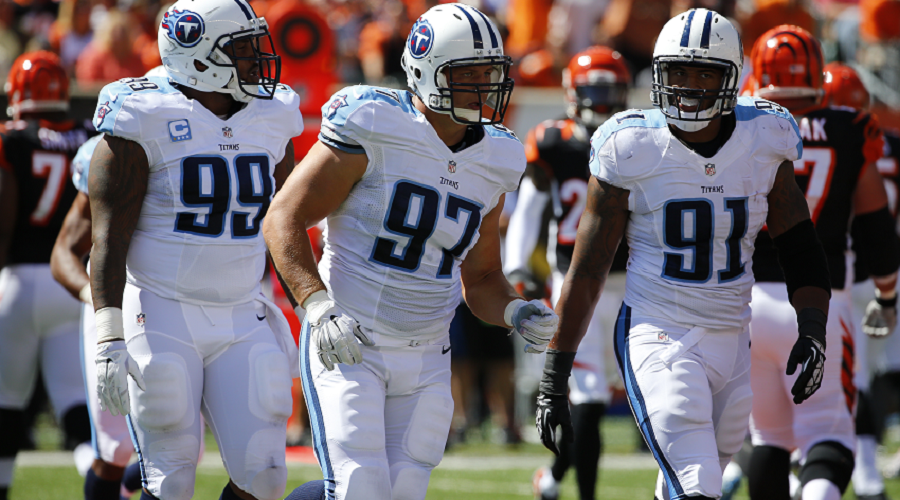 The Titans do not have a pass defense of the caliber of those two teams, so this could be a week for Andrew Luck to take off. The Colts’ defense is not all that great either, though, so this game could turn into a real track meet. Look for Mariota to shake off some of the mistakes from Week 2 and get closer to the great game he played in Week 1.
Older post
Newer post