NFL News and Rumors
When I was a kid, the NFL had several left-handed quarterbacks. The most well known was the recently deceased Kenny Stabler with the Raiders (and later the Oilers and the Saints), but there was also Jim Zorn, the starter in Seattle. Paul McDonald was a backup who kept floating around the league. Even a few years ago, the 49ers had Steve Young scampering around the backfield leading them to Super Bowl titles.Now, the only left-handed quarterback I can think of is Michael Vick – and no one has signed him yet. So where are the left-handed guys under center? Are we going to see any this NFL betting season?Did you know that Steve Young almost didn’t get to be the quarterback at BYU? When he first got there, offensive coordinator Doug Scovil brought Young in and told him that he didn’t coach left-handed quarterbacks. Scovil suggested a move to safety, because Scovil wanted Eric Krzmarzick to be his quarterback. However, by the next season, Scovil had moved on, and the new offensive coordinator was Ted Tollner – and Tollner wanted Young at quarterback behind Jim McMahon.So why was there so much resistance to a left-handed quarterback? If you think about it, football offenses are right-handed by design. Generally, the right side is where the best wide receiver lines up. The tight end is on the right side of the line. Most rollouts take the quarterbacks to the right so they don’t have to throw across their bodies. Switching everything up so that a lefty can be the quarterback makes it necessary to turn the offense over – or for the left-handed quarterback to have to play within a right-handed system. That’s what Stabler had to do when he was playing for John Madden in Oakland. 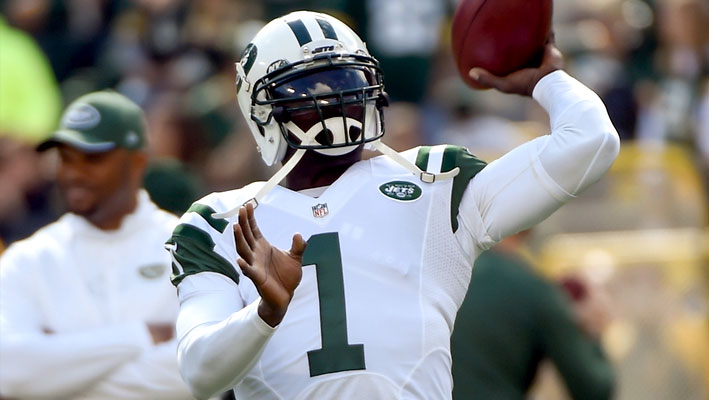 This is why today college coaches often won’t even scout left-handed quarterbacks, and NFL teams often refuse to even draft them. When Steve Young went to San Francisco, he had a left-handed head coach in Bill Walsh. However, many lefties get talked out of playing quarterback by their coaches.But what if this happened in all sports? What would Phil Mickelson be doing? There have been other great left-handed quarterbacks besides Young, of course. And Stabler. What about Boomer Esiason? True, Jim Zorn wasn’t that great, but while Michael Vick was in his prime, there were few quarterbacks as electrifying.The simple answer is that coaches are biased. They are right-handed, and so they put together right-handed offenses. They don’t want to have to put together a left-handed offense for a quarterback. The skills (dropping back, setting your feet, checking your reads, delivering the ball accurately) are the same – but they’re harder to teach to someone who throws with his other hand. 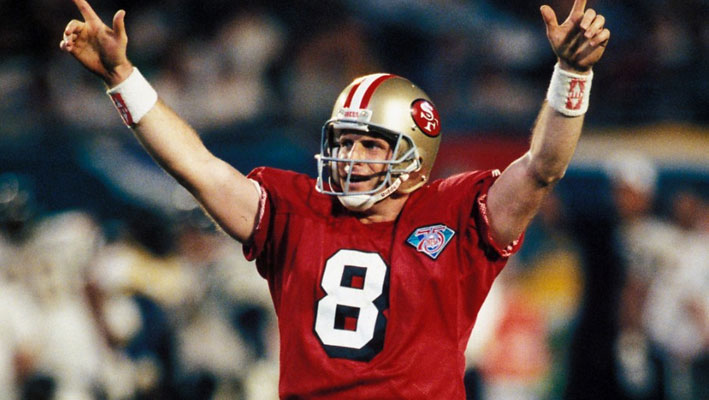 For receivers, there are two factors to consider. First, the ball is spinning the other way (clockwise with a right-handed quarterback and counterclockwise for a left-handed quarterback). That makes a big difference for receivers, who have sensitive hands. Also, the ball tails to the right with a right-handed quarterback and to the left with a left-handed quarterback. This happens when the ball hits the air, and it has more of an effect as the pass goes higher in the air or farther down the field – or when the wind is higher.So even if a left-handed quarterback has a lot of talent, it’s going to take a coach who’s patient and willing to be a little creative to take advantage of his ability. There aren’t that many offensive minds that are willing to do that. If you consider Tim Tebow (the other lefty with a shot in the NFL) a legitimate quarterback prospect, it’s good that he’s in Philadelphia with Chip Kelly, one of the most creative minds in the game.Sources ESPN.com (http://espn.go.com/nfl/player/stats/_/id/6406/jim-mcmahon)NFL.com (http://www.nfl.com/player/boomeresiason/2500562/profile)
Older post
Newer post