NFL News and Rumors
One of the most surprising pieces of news to emerge among the NFL betting headlines this week has been commissioner Roger Goodell’s rejection of New England Patriots quarterback Tom Brady’s appeal of his suspension. Because of the role that Goodell believed that Brady committed in the DeflateGate scandal, his four-game suspension remains in place pending the outcome of maneuverings in federal court.While such owners as the Dallas Cowboys’ Jerry Jones have come out in support of the commissioner, emphasizing the difficulty of the job that Goodell has to do in administering discipline for the league, there are two other names that have emerged as sources of pressure on Goodell to keep the suspension in place: the owners of the Baltimore Ravens and the Indianapolis Colts. Why would these two teams want Goodell to keep the hammer down on the Patriots? Obviously, self-interest plays a role, as those teams will be competing with the Patriots for a playoff bye when the 2015 season comes to a close, and the results of these four early-season games could make a big difference when it comes to determining which teams have to play on the wild card weeks and which teams get to wait and host a divisional round game.Also, there’s a bit of revenge at work here too. These are the two teams that the Patriots beat on the way to Super Bowl XLIX. There was some talk that the footballs in the Patriots-Ravens game had also been low in air pressure, although there were no measurements taken as there were in the Colts game. So, in a way, both of these teams were in a unique position to want the league to take action against New England. 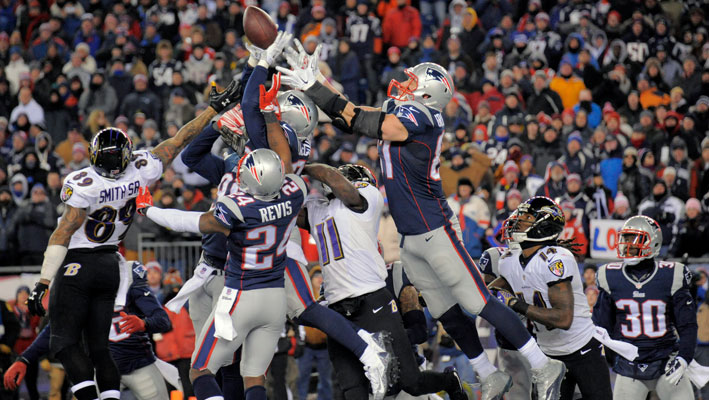 The league did come down hard, which made sense given the track record that the Patriots have built for stretching the rules over the past few years. While the league rulebook only dictates a $25,000 fine for tampering with air pressure levels in footballs, the league fined the Patriots $1 million and took away a draft pick. This discipline was in addition to the four-game suspension applied to Brady. 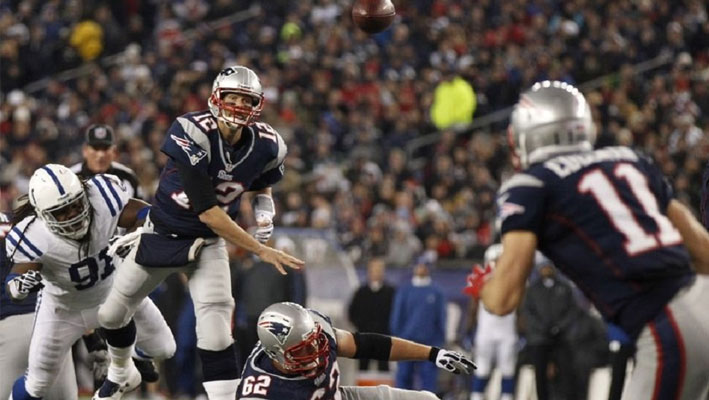 At the time, Patriots owner Robert Kraft complained about the severity of the punishment but then went along, reasoning that if he went quietly, the league would respond positively to Brady’s appeal and reduce – or even eliminate – the suspension. However, the emerging news that Brady apparently had an assistant destroy his cell phone in what seemed like an attempt to keep the league from accessing his text messages apparently did not sit well with the commissioner. Of course, the pressure coming from Baltimore and Indianapolis couldn’t have helped either. This pressure occurred behind the scenes, as there have been no owners joining in the clamor for sanctions of the Patriots. In this case, though, that private pressure – as well as Goodell’s usual anger at teams and players who do not tell him the truth – appear to be the dominant factors in the rejection of the appeal. Sources:ESPN.com: http://espn.go.com/nfl/playoffs/2014/matchup/_/teams/ravens-patriotsHuffingtonPost.com: http://www.huffingtonpost.com/2015/05/19/robert-kraft-deflategate_n_7320446.html
Older post
Newer post