NFL News and Rumors
The new-look New York Jets and revamped Cleveland Browns will both look to get their 2015 campaigns off to a solid start when they square off in a Week 1 pairing that looks a lot more intriguing than originally anticipated.Now, let’s find out who’s going to win and cash in for their NFL betting backers in this regular season opener.

When: 1:00 PM ET, Sunday, September 13, 2015Where: MetLife Stadium, East Rutherford, New JerseyNFL Odds: NY Jets -2Over/Under: 41The Browns will be looking to improve on their seven-win season from a year ago, but if their preseason play is any indication, then the Browns could be in for another long season in 2015.Cleveland lost three of its four preseason games, thought they did manage to beat Tampa Bay in Week 3 in a game that features both teams’ starters playing at least a full half.Still, the Browns struggled to score – or move – the ball very efficiently in the preseason in getting held to 17 points or less in each of their three scrimmage season losses. Making matters worse for the Browns is the fact that scheduled starter Josh McCown has looked absolutely miserable in the preseason and is only starting until the team feels like backup Johnny Manziel is ready to assume the job. 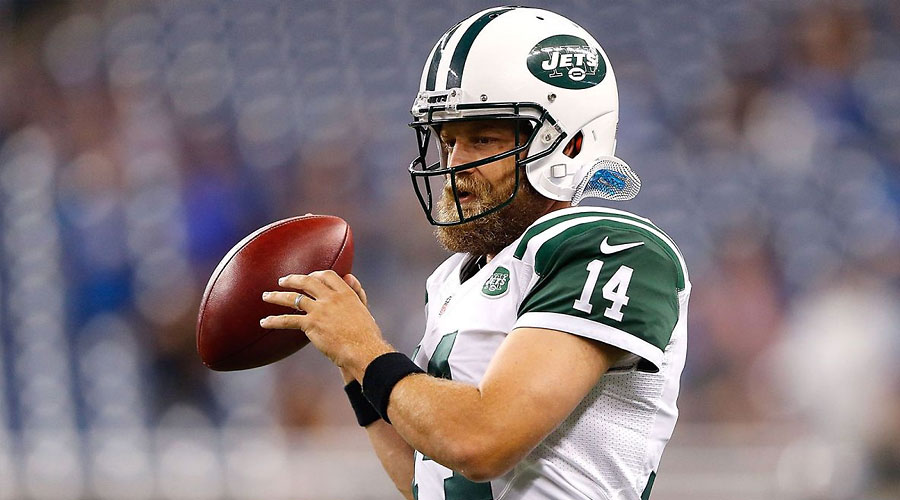 The New York Jets are in total rebuilding mode this season after winning just four games in 2014. The good news is that the J-E-T-S made a great hire by adding widely-respected former Cardinals defensive coordinator Todd Bowles as their new head coach.Equally important however are the additions of elite cornerbacks Darrelle Revis and Antonio Rodgers-Cromartie, two players that can cover any wide receiver in the league without any assistance, thereby allowing Bowles to dial up all kinds of exotic, disruption-causing blitzes.The Jets got a big blessing in disguise when scheduled starter Geno Smith had his jaw broken by a former teammate in the preseason, forcing Bowles to turn to veteran backup Ryan Fitzpatrick, a quarterback that I believe is infinitely better than the interception-prone Smith.New York also looked pretty good in their first preseason under Bowles, going 3-1 SU and ATS during the scrimmage season, including their impressive 28-18 win over the Giants in Week 3.

A narrow 51 percent of NFL betting enthusiasts like New York to cover the spread as slight 2-point home favorites and I believe that is the right call as I expect New York’s aggressive defense to force Josh McCown into at least one costly turnover and likely two en route to what I expect to be a surprisingly convincing win. 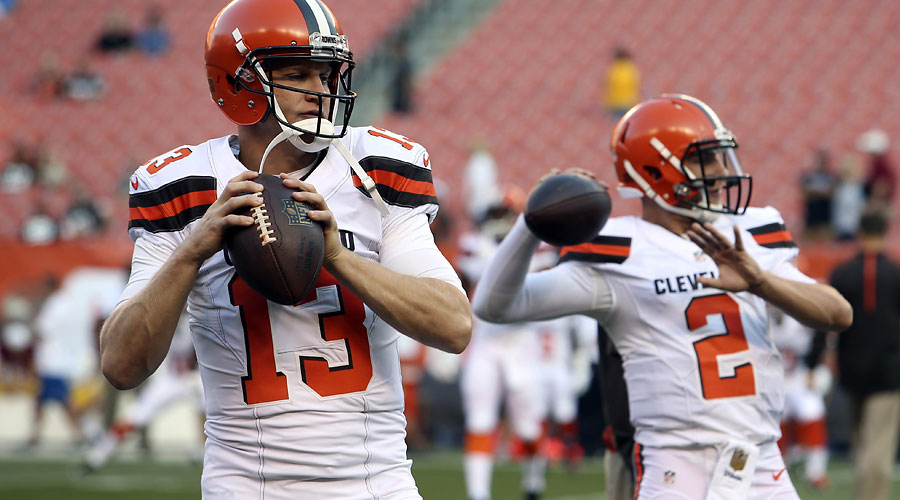 The projected box score for this matchup has McCown completing 15 of 26 passes for 209 yards while the same projections suggest that Fitzpatrick will have a poorer outing (15-for-29 with a 1.47 percent chance for a pick), I don’t believe that will be the case, although I will admit that Cleveland’s defense looked pretty good this preseason.While 60.4 percent of the betting public likes the under, simulations show a 54 percent chance that this game will play Over the 41-point O/U Total. I’m going with a pick for the Jets to cash in while the Over plays out for Over/Under Total betting buffs.The Jets are 4-0 ATS in their last four games against their AFC conference rivals and 4-1 ATS in their last 5 games overall. Conversely, the Browns are 3-12-1 ATS in their last 16 regular season openers while the favorite in this series has compiled a perfect 5-0 ATS mark in the last five meetings.I also like the Over in this opener, tough most of the game’s key O/U trends suggest and under outcome.