NFL News and Rumors
The Atlanta Falcons and Dallas Cowboys will enter their Week 3 NFC matchup with identical 2-0 records but only one will walk away from Sunday’s showdown with the ATS victory.If you want to know which team is going to cover the NFL spread, let’s find out now.

Dallas (2-0 SU, 1-1 ATS) handed NFC East division rival Philadelphia a convincing 20-10 loss in Week 2 to cash in as a 6.5-point road underdog, but they saw starting quarterback Tony Romo go down with a broken collarbone in the loss.Now, the ‘Boys will turn to veteran backup Brandon Weeden to help them overcome the loss of Romo and keep them afloat for the foreseeable future.“There is pressure on everyone in this organization,” Weeden said. “So I am not going to put any added pressure on myself. I know what is at stake. I know we have a good team. So hopefully we can all rally and keep this going in the right direction.”The ‘new-look’ Atlanta Falcons (2-0 SU, 2-0 ATS) picked up a hard-fought 24-20 win over the Giants in Week 2 to cash in as a 2-point road dog. Wide receiver Julio Jones has been unstoppable so far this season, torching both, Philly and the G-Men through two games. 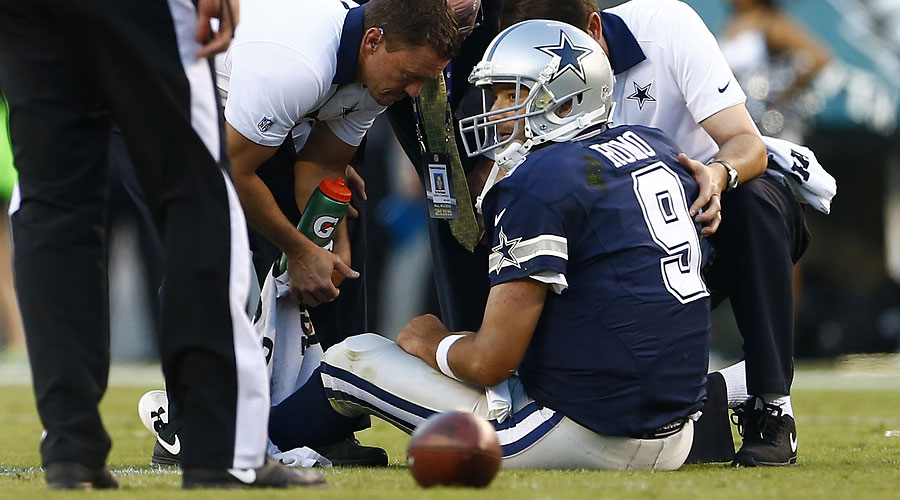 Currently second in the league with 276 receiving yards, Jones had a career-high 13 catches for 135 yards in last Sunday’s Week 2 win.“I think the sky’s the limit,” Falcons quarterback Matt ‘Matty Ice’ Ryan said. “I think he’s only going to continue to improve. As good of a skill set as you can possibly imagine, an unbelievable work ethic to get the most out of that skill set and he’s one of the best teammates you could ask for.”The Falcons stormed back from a 10-point fourth quarter deficit to beat New York. 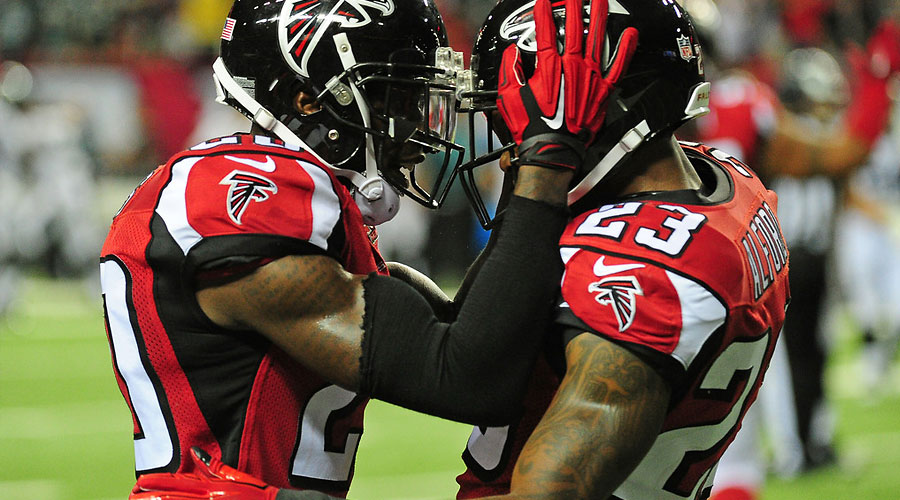 Two-thirds of the betting public likes Atlanta to get the ATS victory in this one and so do I after watching the Falcons and their new, attacking defense under new head coach and former Seahawks defensive coordinator Dan Quinn.With Tony Romo and Dez Bryant sidelined for this contest, the Cowboys have lost a lot of their offensive explosiveness and that will feed right into the Falcons’ aggressive defensive schemes.Dallas is 6-2 ATS in their last eight games, but just 1-5 ATS in its last six home games. Conversely, Atlanta is 5-2 ATS in its last seven games and 4-1 ATS in its last five games on the road. I like the Falcons to win this Week 3 pairing by at least a touchdown.51 percent of public bettors likes the Over in this contest, but I disagree. I think Dallas will struggle mightily to score the ball against Atlanta this week, thereby increasing the chances for an Under outcome in my estimation.The Under is 5-1 in Atlanta’s last six games following an ATS win and 4-1- in Dallas’ last half-dozen games against a team with a winning record.