NFL News and Rumors
One of the overlooked topics in the NFL betting community conversations about the Dez Bryant and Demaryius Thomas has been the time that they spent away from their teams’ offseason programs. Dez Bryant showed up at some of the optional team activities (OTAs), but he only sat in the stands in watched. Thomas said that he would not be joining in the Broncos’ off-season programs at all – and he kept his word. Both of these receivers were using their non-attendance at these activities to provide some sort of leverage with their teams.Back in March, Jerry Jones was optimistic that Bryant would take part in off-season workouts with the Cowboys, but Dez took a hard line with the team, ultimately tweeting that he would not come to training camp unless he got what he wanted in terms of contract negotiations. Thomas was less public about his stance with the Broncos, but he did not participate either.So while the time away from the team did lead, in part, to the teams’ willingness to sign the receivers to long-term contracts, it also put the players at a disadvantage as far as preparation for the season goes – which includes conditioning. A lot of the injuries that take place in the season come from a lack of conditioning – particularly in the area of muscle pulls and strains — and Bryant and Thomas have not been doing as much work as their teammates have.Thomas has suffered from ankle injuries in the past, while Bryant has remained mostly injury-free except for a fracture to a finger in the 2013 season. From a financial point of view, that makes Thomas a slightly greater injury risk than Bryant. However, both of them will start the season behind where the rest of their teammates will be in terms of conditioning. 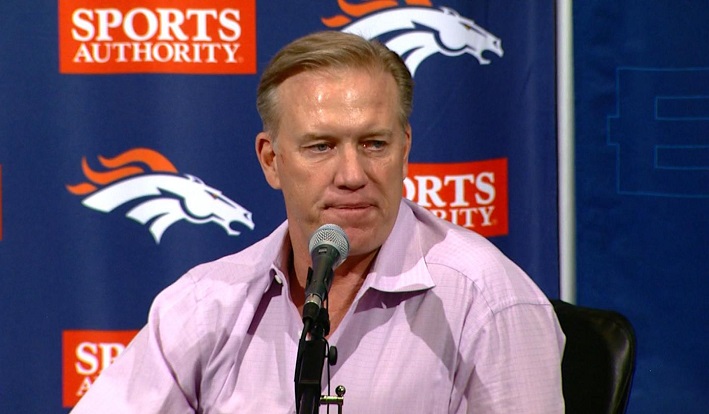 Their absences are not as likely to cause any difficulties in team chemistry, though. It’s true that Broncos GM John Elway came out and said that Thomas skipping the offseason program had “zero value” in terms of leverage or pushing the Broncos to offer him more money. However, in the locker room, there is an awareness in the NFL that the game is really a business. Thomas believes that he is worth a long-term contract and was unwilling to settle for the short-term franchise tag. While the pay is generous, the fact that it only guarantees one year of pay means that if he suffers an injury, he won’t get a dime after 2015 if he can’t play. Both Bryant and Thomas want to get paid for their accomplishments – and their persistence paid off. Hopefully being behind in terms of conditioning won’t be detrimental.Sources:Wikipedia.org (https://en.wikipedia.org/wiki/Jerry_Jones)NFL.com (http://www.nfl.com/player/johnelway/2500547/profile)
Older post
Newer post