NFL News and Rumors
If NFL betting fans look on YouTube for the best NFL catch of 2014, they find that patented one-hand grab that Odell Beckham Jr. made in one of the Giants’ losses to the Dallas Cowboys last year. However, he did much more for the G-men than make that one catch. Even though he played the second fewest snaps of the top ranking receivers in the NFL last season, he posted stellar numbers. 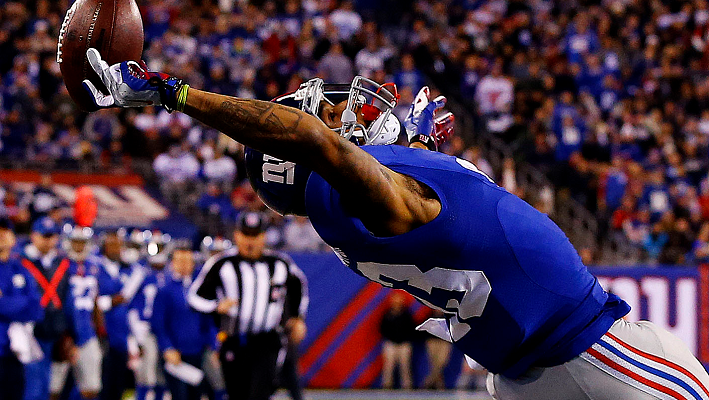 So what will Beckham be able to do this year? It is difficult to predict exactly, but it’s helpful to look back at several differene metrics. Let’s start by talking about targets.

Even though Beckham did not appear until the season’s fifth game and didn’t get in the offense that much in the first few games where he played, he ended up the target of 129 passes, over ten per game in the times he played. Julio Jones was the next highest in targets among recent rookie receivers, averaging 7.6 per game. 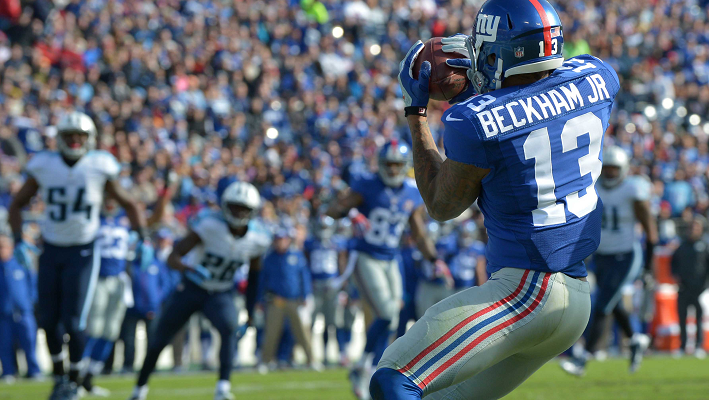 Beckham also got the second highest catch rate in the NFL with a 70.5%. Antonio Brown was the only player with a better rate (77.8%), but he only got targeted 27 times, meaning that he had a lot fewer balls thrown his way. The other five top receivers in the league had catch rates between 53% and 64%. Some of this disparity has to do with the role in the offense, but the fact that Beckham’s catch rate was so high shows a great deal of tenacity. 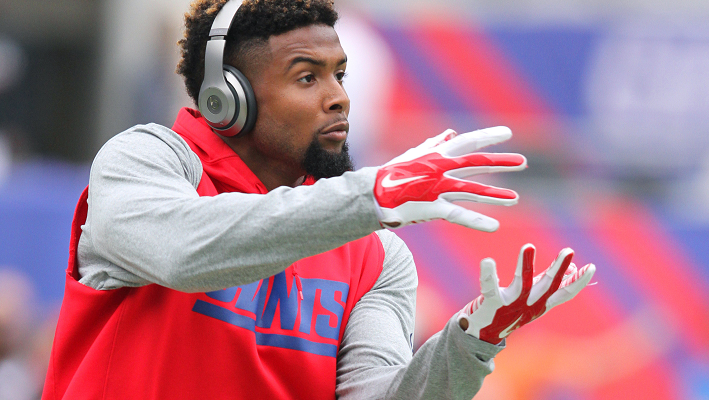 Beckham also had the second best drop rate in the NFL, dropping only 2.2% of catchable balls. The other elite receivers had rates of at least 8 percent. Antonio Brown did not drop any of the catchable balls sent in his direction, but it’s important to note once again that he didn’t have many passes thrown his way at all.
Another interesting number in this discussion is 15: the number of missed tackles that Beckham forced as a rookie. The only other elite receiver today to force more than 10 as a rookie was Julio Jones, who forced 13. Calvin “Megatron” Johnson only forced two missed tackles his rookie season. 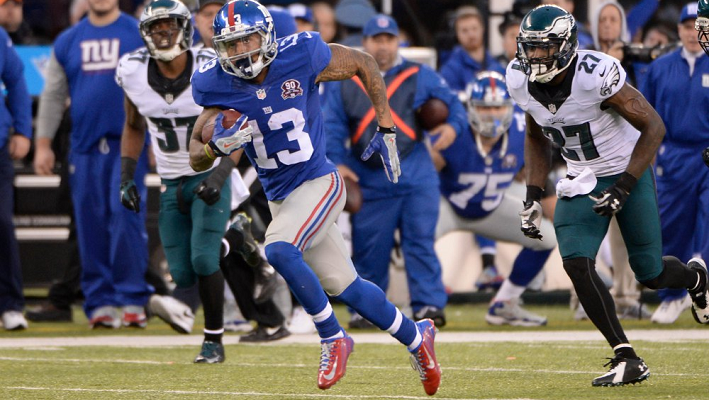 When it comes to yards per route run, Beckham averaged 2.74, a full yard more than Calvin Johnson or Dez Bryant averaged in their rookie seasons, making him first among current elite receivers. This happened even though Beckham ran a lot more routes than Bryant or Johnson did as rookies. 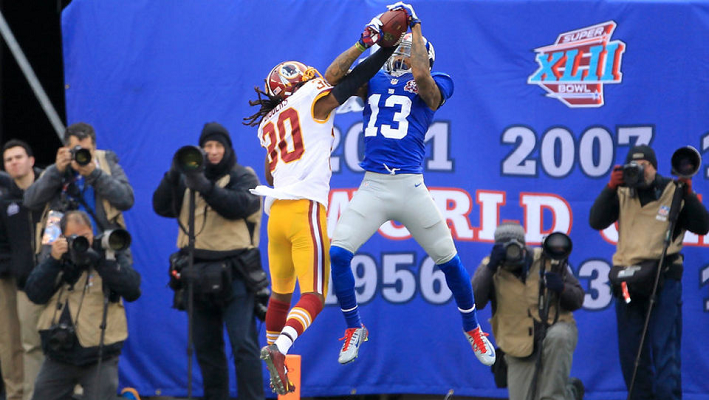 The effect that a wide receiver has on his quarterback’s rating is important too. When quarterbacks threw to Dez Bryant and Julio Jones during their rookie seasons, they achieved a rating of 104.3 and 115.6, respectively. Beckham gave Eli Manning a rating of 127.6 when Manning was throwing the ball to Beckham. 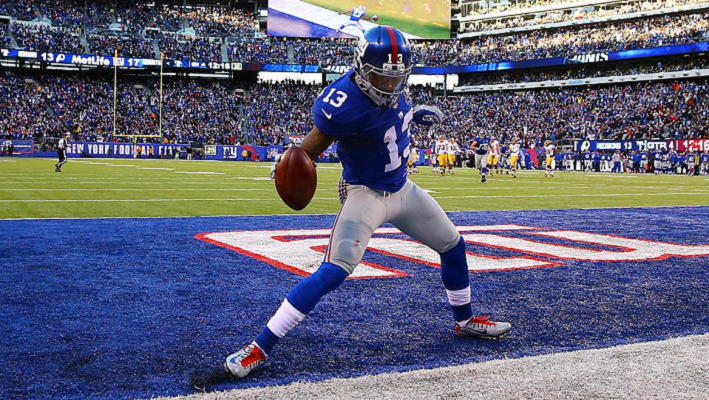 So as well as Beckham played last year, will he make an improvement in 2015 and play even better? His talent does not appear to have a ceiling. His improvement may hinge on the performance of the Giants’ offensive line, if they can give Manning more time in the pocket to throw. Either way, expect to see Beckham in more highlight reels this year.
Sources:
NJ.com: http://www.nj.com/giants/index.ssf/2015/08/watch_odell_beckham_jr_makes_sensational_grab_in_p.html
NYpost.com: http://nypost.com/2015/07/25/inside-beckhams-aftershocks-from-the-catch-that-shook-the-world/
Older post
Newer post