Written by Jordan Walters on September 12, 2015

NFL News and Rumors
The Seattle Seahawks went 2-2 SU and ATS in the preseason and narrowly won their important Week 3 match up. Still, the defending NFC champs didn’t look overly impressive for NFL betting fans during the scrimmage season. The good news for the defending NFC champions however is that they’ll be taking on a rebuilding (again) St. Louis Rams team that has gone 0-4 SU and ATS in the preseason. 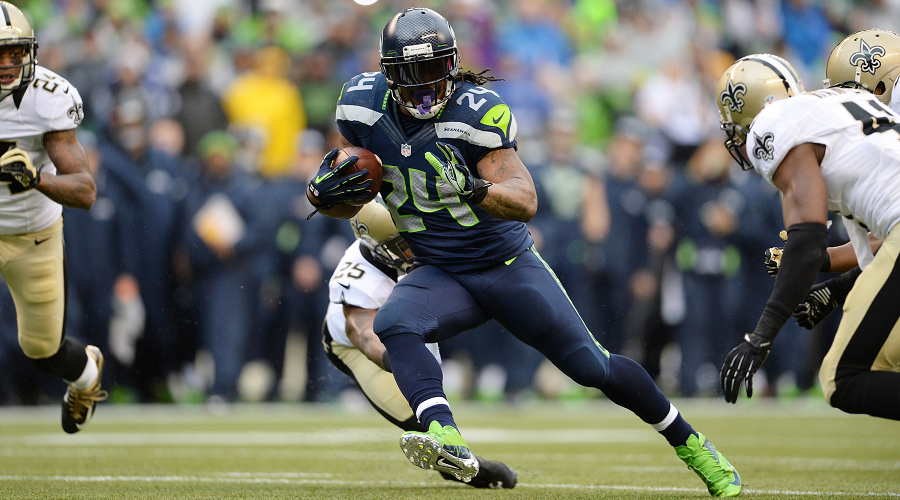 This same projection has Seahawks running back Marshawn Lynch carrying the ball 14.6 times for 76 yards and 5.2 yards-per-carry while tight end Jimmy Graham catches 4.3 passes for 59 yards. 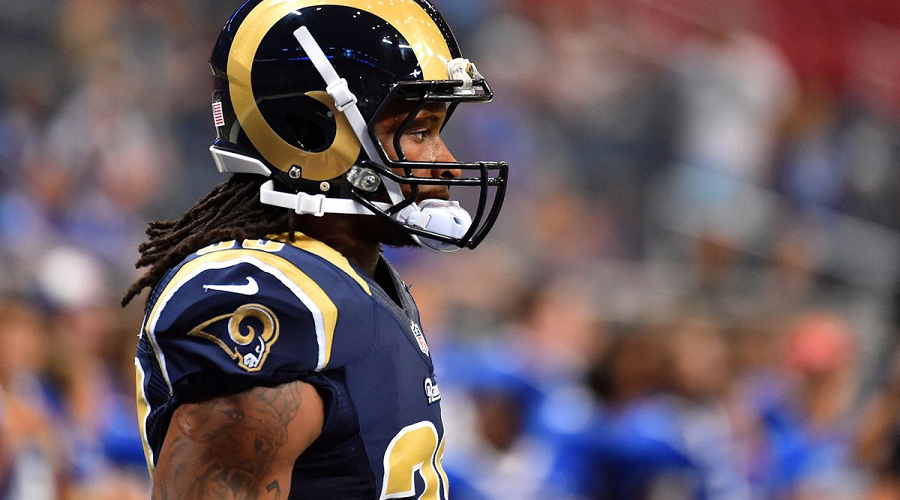 While the Rams generally play their NFC West division rivals extremely tough and recorded a 28-26 upset over Seattle last season, the bottom line for this matchup is that the Seahawks know they can’t take this regular season opener lightly. St. Louis has compiled a mediocre 20-27-1 record under head coach Jeff Fisher in three seasons and although they drafted talented running back Todd Gurley 10th overall, the Rams simply don’t have enough talent at the skill positions to really put a scare into Seattle. 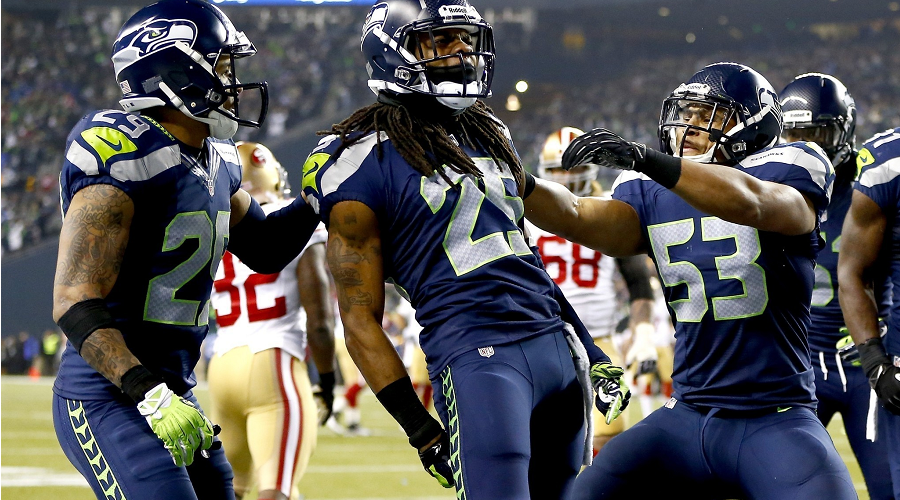 The Seahawks limited their opponents to a league-low 15.9 points per game last season and will be extremely stout on that side of the ball again in 2015, though the holdout of star safety Kam Chancellor has clearly hurt them a bit this preseason. 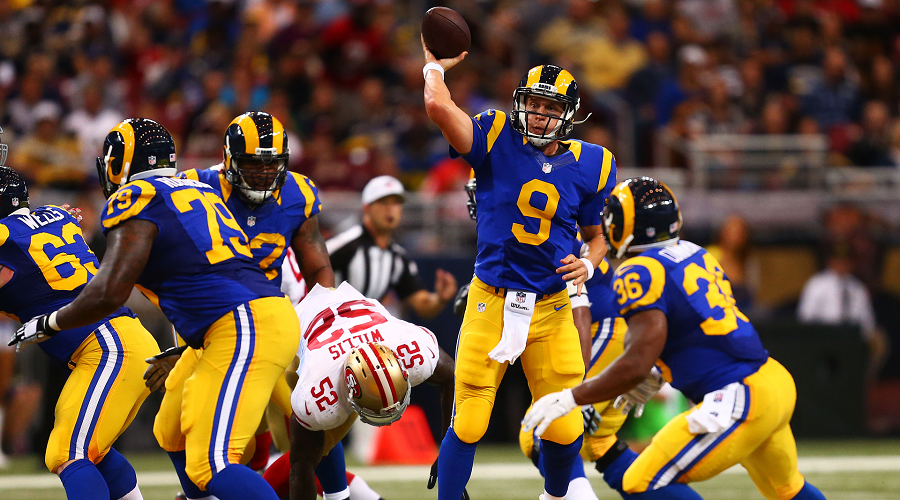 St. Louis went 2-4 SU in their last six home games a year ago while Seattle has posted a blistering 10-6 SU mark as a favorite over their last 16 such games. While St. Louis has compiled a surprising 4-2 ATS mark in their last half-dozen games against the Seahawks, the Rams are also just 5-11 ATS in its last 16 games against Seattle so there’s plenty of history that says the Rams won’t cover the spread, even at home.I say keep it simple and back the ‘better’ team in this regular season opener. Seattle wins, gets their road to Superbowl 50 under way and cashes in with room to spare mybookie.ag NFL betting faithful!