NFL News and Rumors
After serving as an assistant coach for 22 years in his career, and then taking the head coach responsibilities at New York Jets from 2009 to 2014, Rex Ryan has found a new home in Buffalo as the new Bills head coach. The Jets fired Ryan and a move to the AFC rival Buffalo was inevitable when the opportunity presented itself. However, the task ahead for Ryan is not easy as it may appear on the paper. The Buffalo Bills have endured a 15-year playoff drought; the longest in the league, something that the Bills and Ryan will be hoping to bring to an end as they work through his five-year contract agreement.Will Ryan be the savior that the Bills have been waiting for over the last 15 years, or do we have another disappointing run in NFL betting odds for Buffalo supporters?

How the Bills Can Fare Under Ryan in 2015 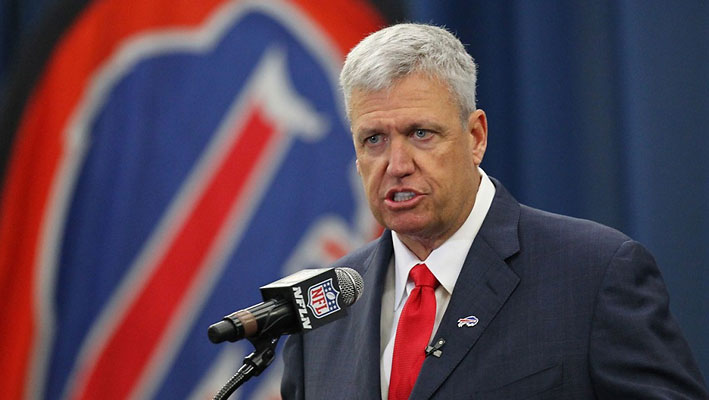 It is now clear that the Bills will open the 2015/16 season with back-to-back home games against the 2014 AFC Championship game teams, Indianapolis and New England, before a road game to Miami. By signing with the Bills, Ryan will have another chance of facing his AFC East rivals, particularly when he will get to face Bill Belichick and his old team twice a year, and as we all know, Ryan’s team are usually a big headache to Belichick on the defensive side. In fact, part of the reason he took the Bills coaching job was probably because it featured a strong defense, one that he could make better. Based on his known capacity to motivate his players through his brash personality, there is definitely a great likelihood that the Bills (who went 9-7 last season) could even be a better unit in 2015.In addition to inheriting a strong defensive unit, the Bills acquired the services of star RB LeSean McCoy (three-time Pro Bowl in 2011, 2013, and 2014), who ranked 29th in the Top 100 Players of 2015) to strengthen their running game. Meanwhile, the passing game got a shot in the arm in the acquisition of WR Percy Harvin (Super Bowl XLVIII Champion and AP NFL Offensive Rookie of the Year in 2009), along with TE Charles Clay and solid backup QB Tyrod Taylor. 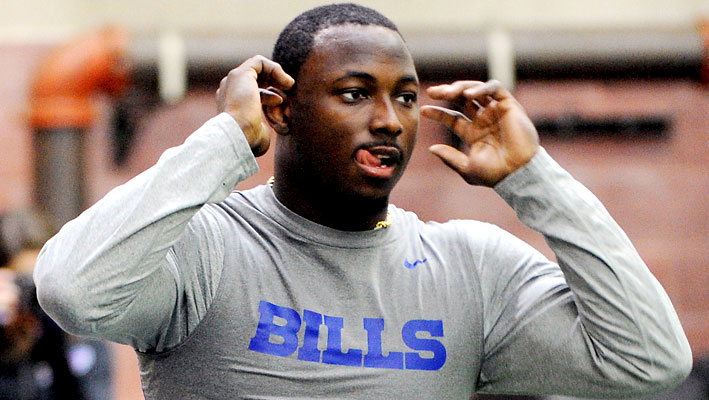 Remarkably, Harvin has Big-play ability and his versatility will make him a highly useful piece in the Bills offense. The lack of a regular QB in Buffalo can also make Taylor a valuable player in the long run. Taylor has not had legitimate opportunity to play in the NFL while Buffalo has a lot of uncertainty at the QB position, and the more competition, the better. The best part about signing Taylor was that he did not cost them any money and both parties were comfortable with the deal that allowed him to join Buffalo. McCoy, on the other hand, is everything you want in a running back—fast, loud and intimidating, making him a good fit for a team that needs someone in the offense to scare off opponents.On the other side of the field, the Bills had an excellent defense last season, which was ranked second in Football Outsiders defensive DVOA and led the league in sacks with 54.  Furthermore, Jim Schwartz, a proven defensive maestro, will be helping Rex as a defensive coordinator, so the Bills defense could once again record solid (if not better) defensive numbers. 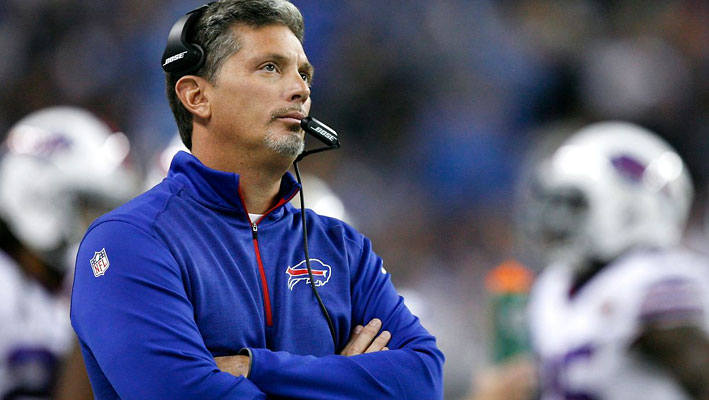 As the only grey issue, the Bills still have to figure out how the four possible QBs in EJ Manuel, Matt Cassel together with Taylor will fit into the scheme. If all works well in the offense, and Buffalo’s best NFL defensive line of Kyle Williams (DT), Mario Williams (DE) Jerry Hughes (DE), and Marcell “Mr. Big Stuff” Dareus (DT) continue to lead in the D-line, a really good season can be expected from Buffalo, even if the Pats, Dolphins and Jets will be tough to handle. 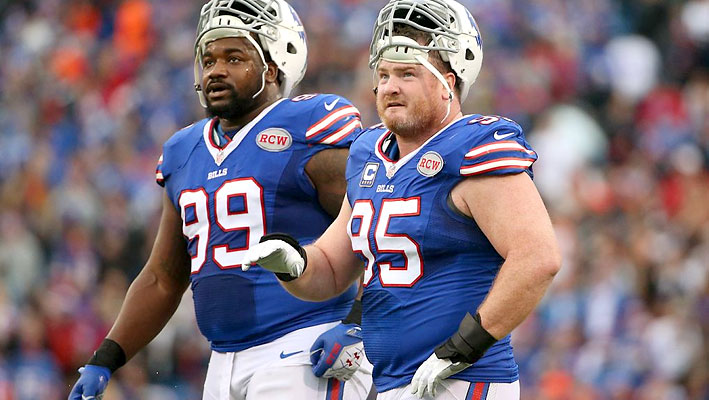 Ryan has a lot of experience in coaching football. This was evident in 2009 and 2010, when he spearheaded the New York Jets to back-to-back AFC title games. With a solid defensive unit and a serviceable offense, Ryan and the Bills could have an improved year and possibly make it to the playoffs, especially if they can take care of most of the NFC East games against New York and Miami.SourcesFoxSports.com (http://www.foxsports.com/nfl/story/buffalo-bills-preview-081015)ESPN.com (http://espn.go.com/blog/buffalo-bills/post/_/id/19939/bills-list-matt-casseltyrod-taylorej-manuel-as-starting-qb)
Older post
Newer post