NFL News and Rumors
There has been a lot of talk of late of one – or maybe even two – NFL teams playing in Los Angeles by the 2016 NFL betting season. Given the fact that there are already 32 teams, and adding one would create an unwieldy need for a bye in the first week, and adding two in the same market would be tough to sell, it’s seemed fairly clear that some movement would be the key behind a team in Southern California.But who would move there? It could be the St. Louis Rams, whose ownership has not been shy about exploring real estate options in Inglewood, after attempts to get a new stadium up and running in St. Louis have proved mostly fruitless. The San Diego Chargers and Oakland Raiders have formed an intriguing partnership to explore building a stadium in suburban Los Angeles that they would share, much like the Giants and Jets share MetLife Stadium. San Diego and Oakland have also had a difficult time getting commitment from their local markets for a new stadium – and the Raiders have already played in Los Angeles once.  Now, though, it looks like the city of San Diego Chargers is taking the possibility of losing the Chargers seriously. They have approved a plan to commission an environmental study that will cost $2.1 million. This study was a requirement for citizens to be able to vote on construction of a $1.4 billion facility to host the Chargers. The city council passed the environmental study plan by a 6-3 vote this week to get an Environmental Impact Report (EIR). Now, the city council must approve the EIR by October 15 so that the city can hold a vote on January 12 about the stadium, because California state law requires a minimum of 88 days between an issue appearing on a ballot and the vote on that issue taking place. 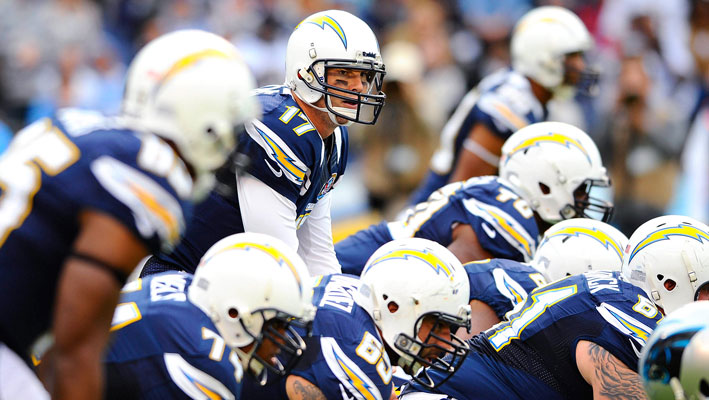 The EIR is designed to consider a 68,000-seat stadium that could hold 72,000 for a Super Bowl, and the study will look at traffic and other factors that go along with building a stadium. Even if the Chargers end up moving to Los Angeles, the report will let the city know what is – and is not – feasible in this area. The Chargers want a downtown stadium, but the mayor’s task force recommended putting up a new stadium where the team’s existing facility (Qualcomm Stadium) is out in Mission Valley, and the team is contending that the city won’t have time to finish a complete EIR by October 15 because most studies take as long as a year and a half to complete. In fact, the Chargers are already saying that they will challenge the EIR in court because it will have so many mistakes. 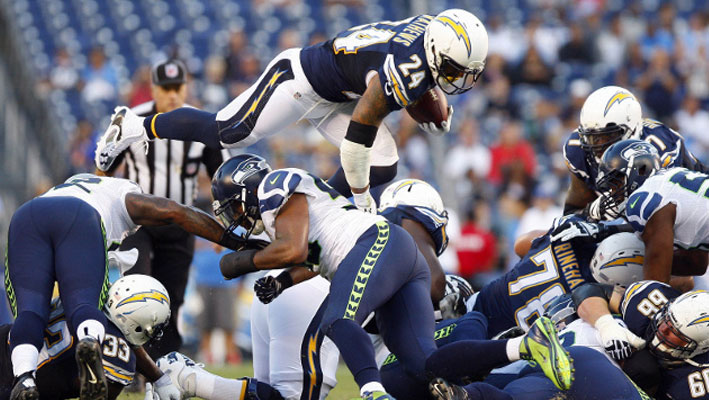 However, the NFL was a driving force behind a quicker process that would allow a special election in January, as the team and the city have attempted to mend broken bridges as a part of this process. It is still possible that the Chargers will move north, but league executives will come to San Diego to check things out later in July, and the NFL owners will gather on August 10 to talk about issues involving a potential relocation of the Chargers – and they’ll be discussing other teams as well. Sources:ESPN.com: http://espn.go.com/nfl/team/_/name/sd/san-diego-chargersFoxSports.com: http://www.foxsports.com/nfl/oakland-raiders-team
Older post
Newer post