NFL News and Rumors
The Houston Texans will wrap up their preseason with a game against the Dallas Cowboys on September 3rd, and it’s safe to say that starting QBs Brian Hoyer and Tony Romo won’t see much time in the game, if any.  Still, there’ll be many fun matchups to watch out for. Looking to play catch-up on this game and its NFL betting odds? Here are the crucial details you need to know: 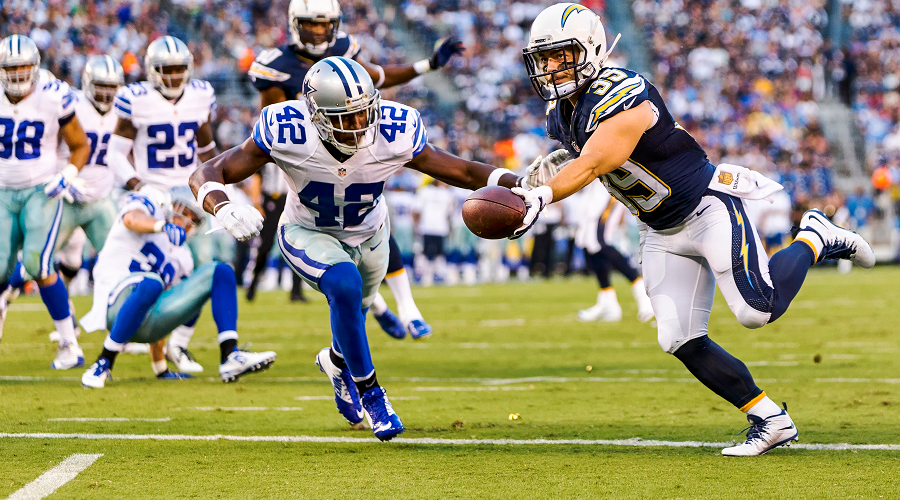 Since the start of the preseason, the Dallas fans are yet to see their team placed on the winning column. With the game against Houston offering the Cowboys the last chance to notch their first win and put an end to their three-game slide in the 2015 preseason, Dallas players will presumably want to give their all in search of a win, albeit with their backups. 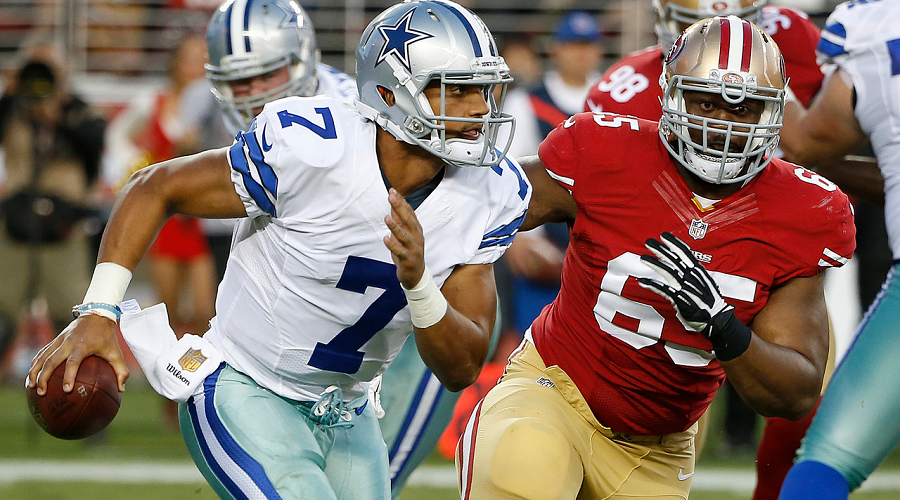 To lead their charge, the Cowboys will looking for inspiration from backup QBs Dustin Vaughan and Jameill Showers, who will be fighting for third slot behind Brandon Weeden, Romo’s No. 2 who is available for Thursday’s game after missing last week due to a concussion. Meanwhile, running backs Gus Johnson and Ben Malena will get the majority of reps in the place of Darren McFadden and Joseph Randle. Added to the support from WRs Lucky Whitehead and fullback Tyler Clutts, who’ve been turning heads in the offseason and preseason games, the Cowboys should have no excuse about failing to give a strong offensive performance. 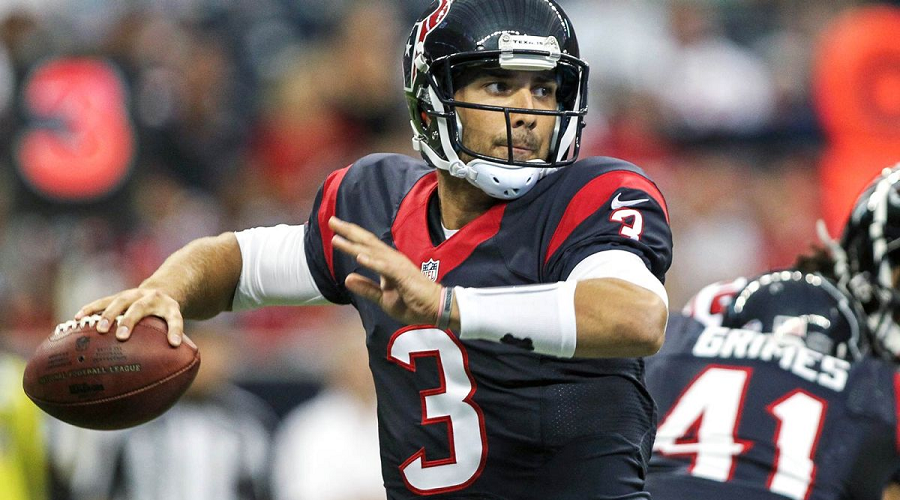 With Hoyer assured of the starting role in Houston and Ryan Mallet all but guaranteed of the No. 2 role at QB, head coach Bill O’Brien announced that second-year QB Tom Savage will start Thursday’s game against the Cowboys. Having completed 28-of-45 passes for 323 yards and two touchdowns for a team-high preseason passer rating of 98.7 and an average of 7.2 yards per attempt, Houston fans can be rest easy, knowing that their offense will be in safe hands. Needless to say, the Houston running game has regressed in the preseason from their dominance in 2014, something that will need to get better this week if Savage is to succeed efficiently under the center. 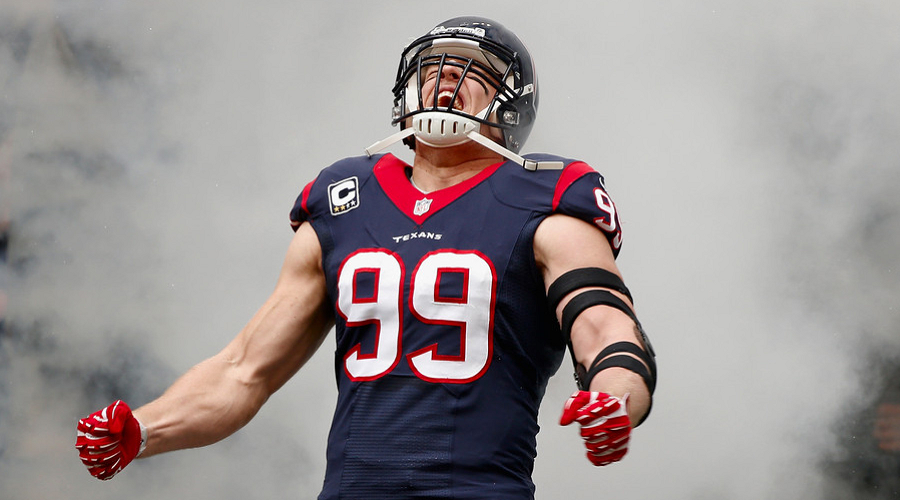 And if the offense won’t be able to deliver, the Texans (2-1 in preseason play) can take comfort in their improved defense that will probably be one of the best defenses in the NFL this season. The inside linebackers and safeties still have a few questions that need to solved in Thursdays game, but after allowing just 37 combined points in all their three preseason games so far, handling the Dallas backups should certainly be within the realms of possibility.

Houston vs. Dallas Prediction and Picks 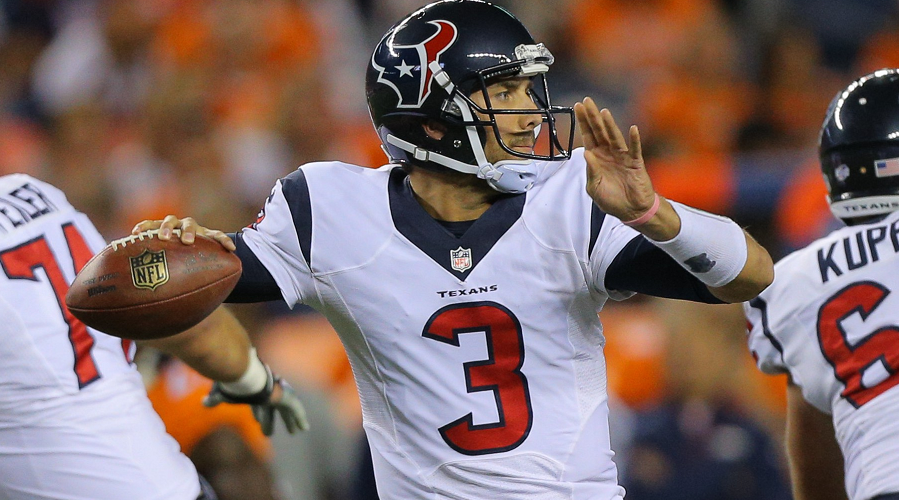 It’s inconceivable to imagine or even say that the Cowboys, who are one of the teams expected to challenge strongly for Super Bowl 50, will finish the preseason on a 0-4 mark. But going by their lack of motivation and lackluster showing in the preseason so far, such a mark looks very likely, especially if you consider that the Texans have a good backup QB in Savage and their backup defense is just as good as the starting unit. On the basis of such arguments,

I’m inclined to trust the Texans for the SU and ATS in this contest, probably with an UNDER in the game’s total lines.SourcesESPN.com: http://espn.go.com/blog/nfceast/post/_/id/69494/brandon-weeden-will-be-available-vs-texansTodayspigskin.com: http://www.todayspigskin.com/afc-today/afc-south/houston-texans/houston-texans-strength-may-now-be-weakness/
Older post
Newer post