NFL News and Rumors
In general, online betting fans view Tom Coughlin as one of the “old school” coaches in a league that, in many ways, seems far behind the NBA and MLB in instituting newer ways of thinking. The last real innovation in the NFL dates back to the 1980s when Bill Walsh brought the West Coast offense to bear. Sam Wyche’s 3-4 defense was one of the last innovations on that side of the ball, Buddy Ryan’s 46 defense failing to work for anyone but the Bears of the 1980s.

When the Jacksonville Jaguars came into existence, Tom Coughlin was brought in to be their first coach. It was thought that he would establish a culture of discipline and hard work, getting the franchise off to a solid start, and the Jaguars contended much more regularly then than they do now. For some reason, they are a major part of the NFL’s marketing in Europe, as the Jags have been making annual appearances in the league’s showcase game in London’s Wembley Stadium.During his time at the helm of the New York Giants, Coughlin has brought two more Super Bowl trophies home for the Mara family to enjoy as the owners of the team. However, the Giants have failed to make the playoffs in recent years, and there is a groundswell of thought that Coughlin has started to lose the team, and that it might be time to make a change. 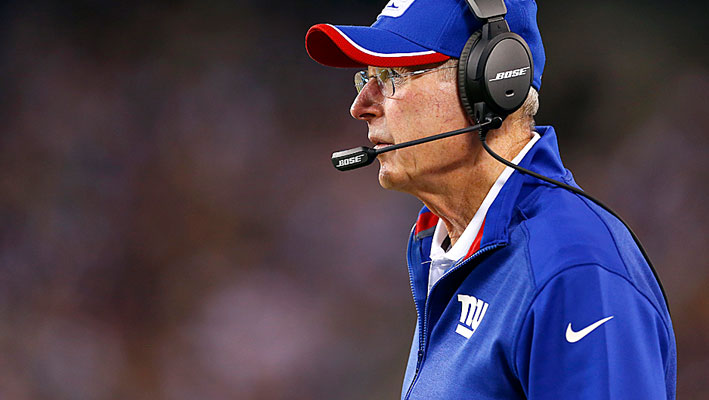 If Wellington Mara were Jerry Jones, he probably would have fired Coughlin by now. The ideas of rebuilding, of building a long-term legacy, of having a stable team identity, have never appealed to Jones. He has brought to Dallas a “win-now” mentality that worked when Jimmy Johnson was here and may finally be starting to work again, now that the team is starting to be a little smarter about the draft.If the Giants have another sub-.500 season, and as Coughlin nears the age of 70, it’s worth looking at whether Coughlin is looking at his last season coaching in New York. One thing that appears to set him apart from some of the more innovative coaches in the league right now has to do with his view of sports medicine. Walter Thurmond played for Pete Carroll and then spent a season in New York, playing only two games because of a torn pectoral muscle. Now a Philadelphia Eagle, Thurmond is in a good place to be able to compare Coughlin with two of the league’s more innovative coaches – Carroll and Chip Kelly. 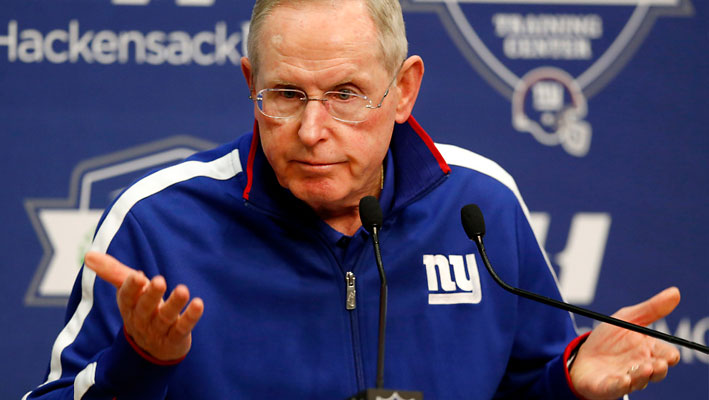 In contrast to Coughlin, Carroll and Kelly are considered part of the league’s new school of coaches. Carroll has a reputation for being the consummate player’s coach, and Kelly has the interest of more people than just about anyone else in the league. Both came into the league from college positions, and they appear to be a lot more flexible in their thinking than Coughlin does.A couple of years ago, the Giants almost had an open rebellion against Coughlin’s strict, disciplinarian style. He had a rule that people who were less than five minutes early to a meeting were late. Over time, he has eased his intensity a bit, but he is still strict with his players. If you’ve ever seen him pacing the sidelines during the game, you know that those smiles that mark Pete Carroll never cross Coughlin’s face. 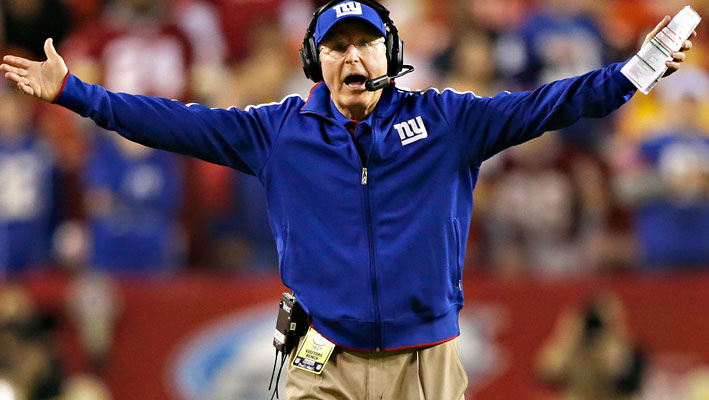 Coaches who are disciplinarians generally wear away at their players over time, until management has to bring in a player’s coach for a few years, and then the team oscillates back and forth between the two styles. The Giants don’t appear to be cut from that mold, though, so for now it looks like Coughlin will be determining his own fate.SourcesGiants.com (http://www.giants.com/team/coaches/tom-coughlin/29a6cf96-aad3-4bd8-b2d5-78b430ec8ec0)Wikipedia.org (https://en.wikipedia.org/wiki/Pete_Carroll)
Older post
Newer post