NFL News and Rumors
Every season in the NFL, there are always a few teams that are very bad defensively, sports bettors can’t wait to bet against them every week, because they are as close to a sure thing as you can get. Sometimes these bad defensive teams are pretty solid offensively, making it hard to bet against them. With the 2015 NFL betting season only a few weeks away, it’s time for us to preview some of the worst defenses, going into next season. 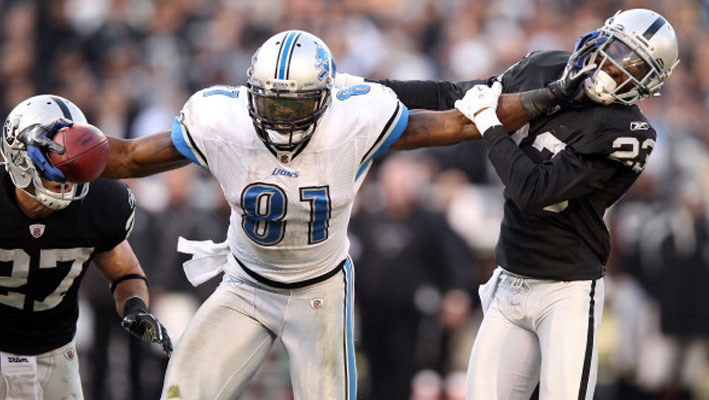 The Raiders allowed their opponents to score the most points per game last season, which led to the firing of the team’s head coach at the end of the season. Despite how bad they played defensively, they were still able to win three games, all of which came against teams that were .500 or better. Unlike last offseason, when they made a big splash with the signing of Justin Tucker and Charles Woodson, the Raiders have kept things pretty quiet this year, but they drafted defensive end Mario Edwards Jr., Dexter McDonald, and Neiron Ball, all of whom they are hoping will make an impact on the defensive end this year.Unfortunately for the Raiders, they still play in the AFC West, which means they will have to go up against Peyton Manning and his high powered Denver offense, as well as Phillip Rivers and his offense, twice during the season. In addition to their division rivals, they also have to play the Detroit Lions and Green Bay Packers this season, so things are going to get pretty ugly before they start getting better. 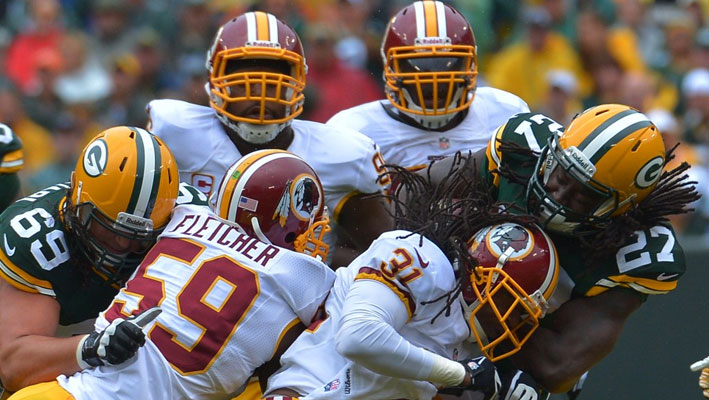 The Redskins allowed the fourth most points in the league last season, which resulted in a four win season for the team. On paper, it looks like the Redskins addressed some of their biggest needs in the draft and through free agent signing, with players like Brandon Scherff, whom the team drafted in the first round of the playoffs, to players like Terrance Knighton, Stephen Paea, and Chris Culliver. Unfortunately for the Redskins, the games aren’t played on paper, and until we see how these new players adjust to playing in Washington, we don’t have any high hopes for their defense. 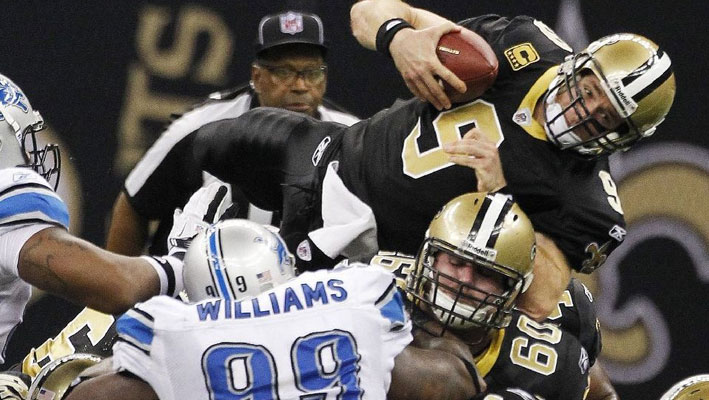 Last season, the Saints had one of the worst defenses in franchise history, even their high powered offense couldn’t bail them out. They signed Jairus Byrd from the Buffalo Bills last offseason, in an effort to improve their secondary, but he had problems adjusting to their system, and was eventually lost for the season, due to an injury. This season, the Saints are hoping he can stay healthy, but they still have a lot of holes on the defensive end that they have to fill up, if they want to make it back to the playoffs this year. They tried to address their needs in the draft and through free agency, but I don’t see their defense improving by much this year. 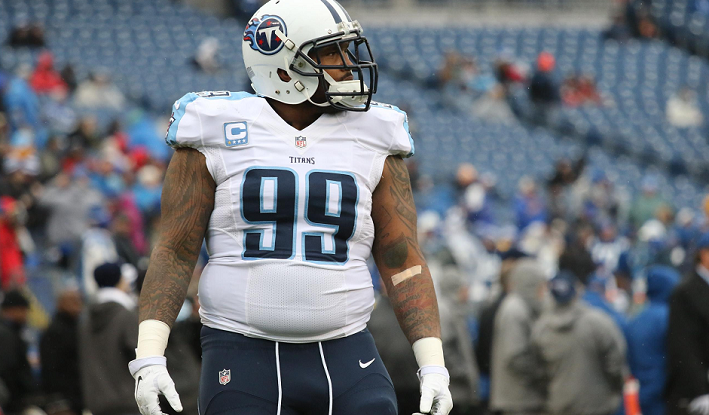 The Titans went into last season with a lot of optimism, because their quarterback Jake Locker was coming into the season healthy, and new coach Ken Whisenhunt was supposed to make him a better quarterback, after turning things around for Philip Rivers, in San Diego. Things didn’t work out very well for the Titans on both sides of the ball, especially on the defensive end, where they allowed the third most points per game last season. The Titans have tried to turn things around during the offseason, by signing former Pro Bowl linebacker, Brian Orakpo, and Da’norris Searcy, while also resigning some of their best defensive players. The Titans aren’t going to be one of the best defensive teams in the league this year, but they seem to be heading in the right direction. 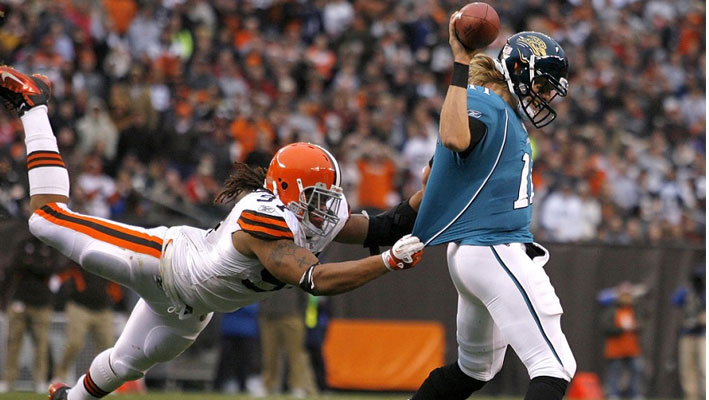 The Jacksonville Jaguars have had one of the worst defenses in the NFL in recent years, so it is no surprise that they constantly lose games. Last season, they spent some money on free agents, in an attempt to improve their defense, and give their offense a chance to win some games. Unfortunately, the new additions didn’t make much of an impact, and the team had another season that ended up providing them with a top 5 pick in the NFL draft. The Jaguars used their top pick in the draft on defensive end, Dante Fowler Jr., and signed linebacker Dan Skuta from the 49ers. These two players should be able to improve a defense that already has Chris Clemons and Sen’derrick Marks. Sources:NFL.com: http://www.nfl.com/draft/2015/profiles/dexter-mcdonald?id=2553234YahooSports.com: http://sports.yahoo.com/nfl/teams/buf/
Older post
Newer post