NHL Betting News
The 2015 Stanley Cup Finals just started and all signs point to an epic series between the Chicago Blackhawks and the Tampa Bay Lightning. Both teams excel at defense but can also open the game up to generate scoring chances at the drop of a hat. The goaltenders are not at the elite level of a Henrik Lundqvist or a Carey Price, but they have had what it takes to make it this far.Let’s take this opportunity to look back at some of the best Stanley Cup Finals that had NHL betting fans gasping for air. There have been plenty of series that have held the hockey public rapt as the teams deliver punch after counterpunch, neither wanting the Cup to slip from its collective grasp. 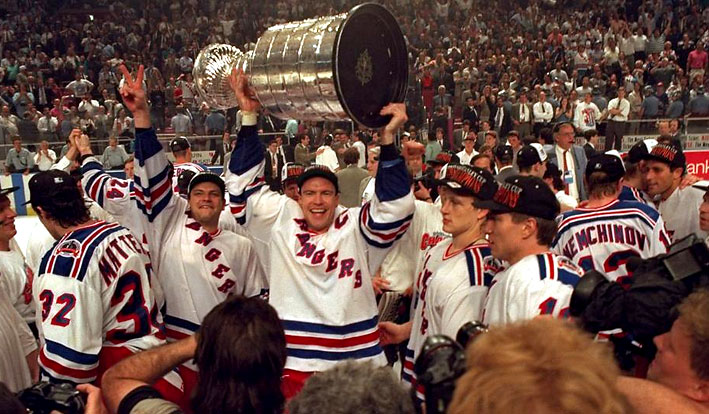 The New York Rangers had the weight of a Stanley Cup drought that went all the way back to 1940, and when this team went on the road in the playoffs in ’94, the visiting crowds would taunt them with the cheer “19-40” over and over again. By the time the Rangers even made it to the finals, they had come back from a 3-2 deficit in the conference finals against New Jersey that had included a guarantee from captain Mark Messier that the team would win – followed by the captain delivering on his guarantee with a hat trick.The finals were filled with drama too – the save that Mike Richter made for the Rangers on Pavel Bure’s penalty shot attempt in Game 4 would likely be the iconic image of this Cup Finals, if not for the vision of Messier jumping up and down in ecstasy after clinching a title for the city in Game 7. 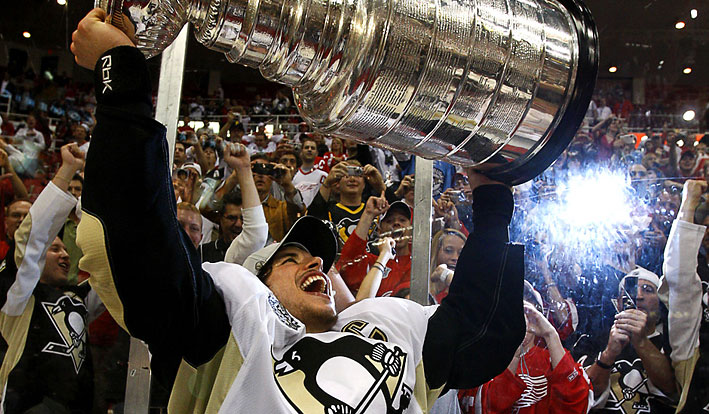 This was Sidney Crosby’s first Stanley Cup title with the Penguins, who seemed like they were on the verge of founding a dynasty. The first four games all went to the home team, and when the Red Wings won Game 5 in a dominating 5-0 fashion, it looked like the Cup was going back to Joe Louis Arena. However, the Penguins took Game 6 by a 2-1 margin and then proceeded to win Game 7 with the same score. Nicklas Lidstrom looked like he had a sure equalizer late in Game 7, but Pens goalie Marc Andre-Fleury denied him as the clock wound down. 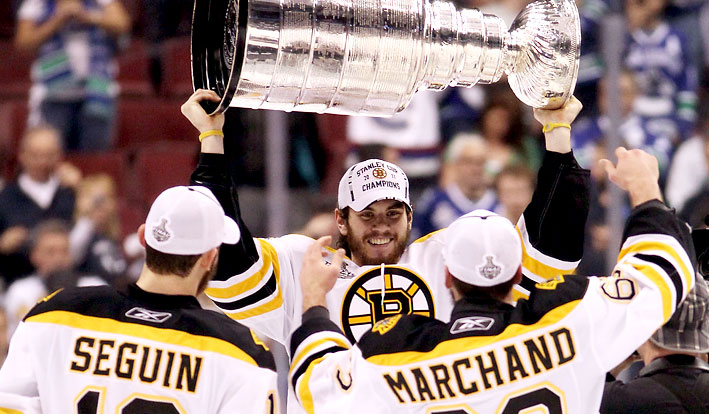 The narrative of this series was even more compelling than the actual games. As Game 1 drew to a close, the hated Raffi Torres scored to give the Canucks an early edge in the series. When Aaron Rome leveled Nathan Horton, creating enmity between two cities across the continent from one another. Alex Burrows even bit someone. However, the Canucks could not put together a respectable game in Boston, and so they fell in seven. 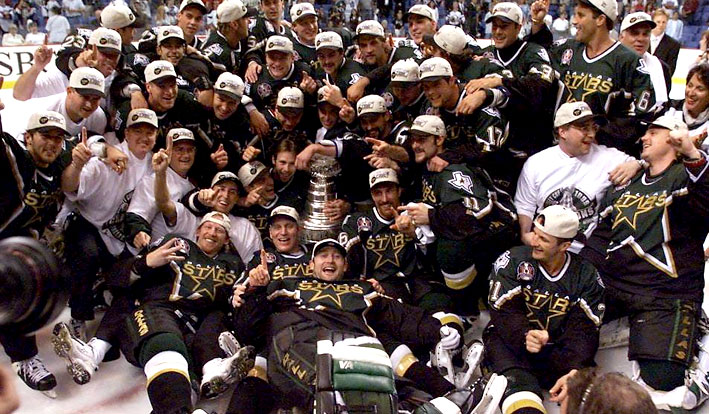 Sabres’ coach Lindy Ruff is now behind the Dallas bench, but if you ask the fans in Buffalo, they still think the Stars stole this title. Brett Hull scored the series-clinching goal, which was allowed even though Hull’s skate was in the crease – a no-no according to the rules at that time. The Stars’ title was the first involving an American-born captain (Derian Hatcher, from Michigan).SourcesNHL.com (http://rangers.nhl.com/club/atrplayer.htm?id=8449573)Wikipedia.org (http://en.wikipedia.org/wiki/Marc-André_Fleury)
Older post
Newer post