NHL Betting News
The Anaheim Ducks looks as though they are going to run away with the Pacific Division, as they currently boast a 10-point lead over second place Vancouver. Things get very tight, as there are 5 teams, separated by just 4 points, fighting it out for the three remaining playoff spots in the West. Two of those teams, Calgary and Minnesota, meet up in a crucial NHL betting game on Wednesday night. Date: Wednesday, February 18th, 2015 Time: 9:30PM Venue: Scotiabank Saddledome, Calgary, Alberta Opening line: Pick’em at -105 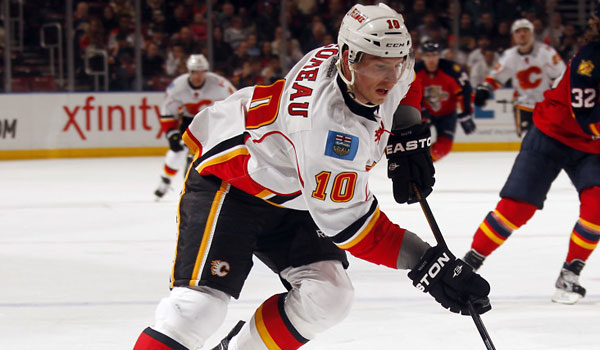 The Calgary Flames are definitely one of the surprise teams in the NHL this season, as their young guns have all been firing at the same time. The feeling at the start of the season was that this was a team with a lot of potential, but that they may still be a year away from really competing. They have surprised everyone, averaging 2.9 goals per game, whilst spreading out the scoring among a number of different players. The Flames have been one of the most exciting teams to watch all year, as the “Cardiac Kids” just don’t seem to know when they are beat. The perfect example of that came against the Boston Bruins on Monday night, when they came back from a 0-3 deficit to win 4-3 in OT. 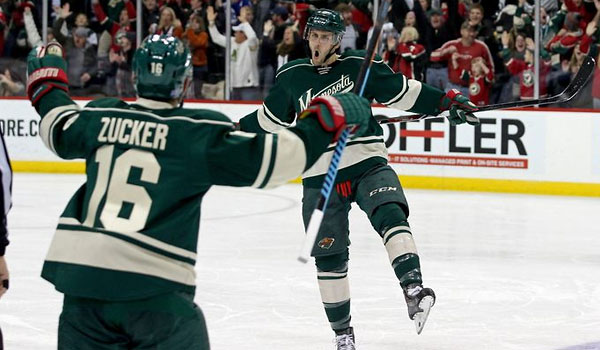 The Minnesota Wild looked to be completely out of playoff contention as January drew to a close, but they won 8 of their last 10 to get right back into the thick of things, and are now just 3 points out of the final Wild Card spot. These divisional games are absolutely crucial for the Wild at this point in the season, and they will be looking to bounce back from a 3-2 loss to the Vancouver Canucks on Monday night. Where Minnesota has really excelled this season is on the penalty kill, where they are currently ranked #3 in the league. Where they are going to have to improve coming down the stretch is with their play on the road, as they are 2 games under .500 coming into the Wednesday game at the Saddledome in Calgary. 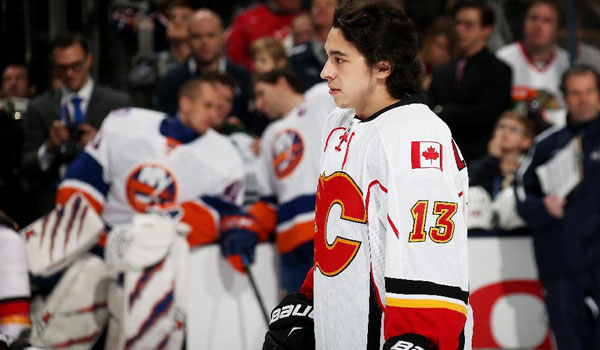 The Flames are on a hot streak at home, where they have won 5 of their last 6 games. I think that they can extend that streak with a win over Minnesota. I expect it to be a close one, though, and would not be surprised to see it go to OT.
Older post
Newer post