NHL Betting News
The NHL Board of Governors gave approval to the League to begin accepting applications as part of a formal expansion process, Commissioner Gary Bettman said on July 1. But before NHL betting fans get their hopes up, there are no guarantees the process will lead to the granting of an expansion team, but it will allow interested ownership groups to make a formal presentation.“The Board ultimately will determine whether or not there is any interest in expanding,” Commissioner Bettman said after the Board met here earlier Wednesday. “If the conclusion is there is interest, from the League’s perspective, then they will focus on what the terms will be and who the successful or likely successful candidates might be.“The fact that we’re going through this process doesn’t mean we’re going to expand. All it means is that we’re going to stop just listening to expressions of interest and take a good hard look at what they actually mean and represent.”Applications from interested parties will be accepted from July 6 through Aug. 10. Commissioner Bettman said the Board of Governors’ executive committee will review the applications. NHL Deputy Commissioner Bill Daly said the earliest an expansion team could begin play would be the 2017-18 season.The expansion fee to be paid to secure a team would likely be at least $500 million, Bettman said.“When you’re a member of the League, you share in League revenues equally; if you admit an expansion team, instead of dividing revenues by 1/30, you then divide it by 1/31,” Commissioner Bettman said. “So there is a negative economic consequence to expanding that has to be balanced against the expansion fee. But again, that has to be set by the Board of Governors. I’m giving you my sense of where I think they are.” 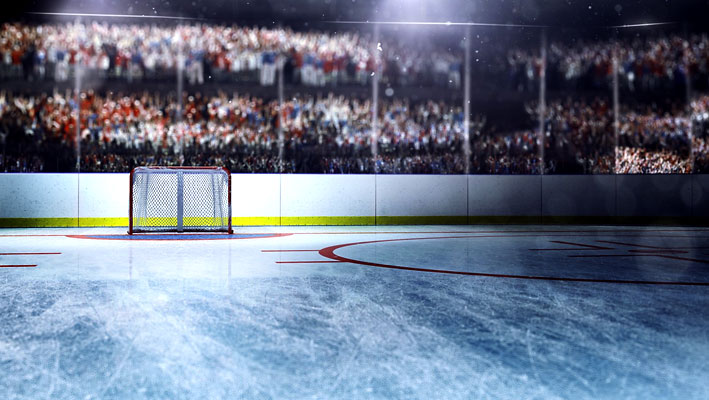 Commissioner Bettman mentioned owners or ownership groups from Las Vegas, Seattle and Quebec City are among those known to have an interest.“Again, with all the well-chronicled expressions of interest, let’s see what we get when you’re required to sign on the dotted line on a formal application,” Commissioner Bettman said. The Board of Governors has not decided how many teams would be accepted if the decision to expand is made.Any applications, according to Bettman, will include a look at the viability of the market, the arena situation, and the composition of the ownership group, as well as a presentation of an initial business plan. “Expansion is a very serious and important business decision. You don’t do it frivolously,” the Commissioner said.As for potential markets, Commissioner Bettman said he updated the Board on the ticket drive by William Foley, the billionaire businessman who is interested in bringing an expansion team to Las Vegas. Foley has been conducting a season-ticket drive since Feb. 10 to gauge interest in the market for a professional hockey team. Daly said commitments for approximately 13,200 season tickets have been made, according to the last update from Foley.The League’s current alignment of 14 teams in the Western Conference and 16 in the Eastern Conference could factor into any expansion decision, Bettman said, but it will not be a driving force behind the expansion locations if the League decides to add teams. 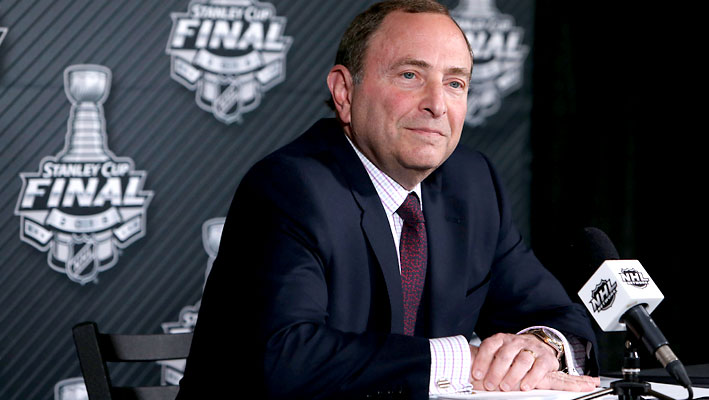 “One of the factors that we would obviously consider in any expansion process is what your footprint looks like and what the alignment would be,” Commissioner Gary Bettman said. “I don’t think you expand just for notion of symmetry. It’s too important of a business decision. But obviously as we go through the process, if there is an interest in moving forward, that’s an issue you have to deal with.”The health of the League is among the factors that spurred the support to look more formally at expansion, Commissioner Bettman said.“I think at this stage the game and the business of the game and our franchises and the ownership of our franchises have never been stronger,” the Commissioner said. “And I suppose that all of the interest that we’ve been getting expressed is a reflection of that. But we haven’t made, and it’s ultimately a Board decision, a decision that we will definitely expand.”SourcesWikipedia.org (https://en.wikipedia.org/wiki/Bill_Daly)ESPN.com (http://espn.go.com/nhl/story/_/id/13007905/commissioner-gary-bettman-says-nhl-begin-expansion-process-soon-june-owners-approval)
Older post
Newer post