NHL Betting News
There is always something special about a meeting between two of the original six NHL teams, but that does tend to lose a little bit of its luster when one of the teams is having a season to forget. That is what we will get on Tuesday night when the New York Rangers skate into Toronto to face a Maple Leafs team that is seeing their season –and NHL betting odds– go up in smoke.Venue: Air Canada Centre, Toronto, OntarioDate: Tuesday, February 10, 2015Time: 7:30 PM ETTV: MSG/ TSNTNHL Betting Odds: Rangers -135 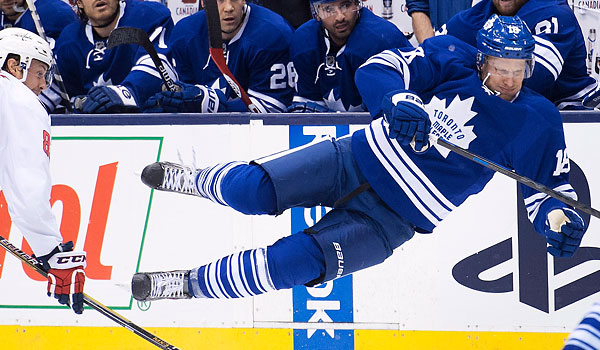 This will be the first game in a 4-game road trip for the Rangers, and they will be looking to get back on track after dropping back to back 3-2 decisions the Nashville Predators and the Dallas Stars. The Leafs look to be the perfect tonic for a team looking to break out of a mini-skid, but you can bet that it’s a game that the Broadway Blue Shirts will not be taking lightly. The two losses suffered by the Rangers has seen them drop to 4th in the Metropolitan Division, which means they are now stuck in one of the two Wild Card spots. This is not time to press the panic button, though, as this is one of the tightest division races in the league. There are just 4 points separating the 1st place Islanders from the Rangers, so a win here could help tighten that gap once again. 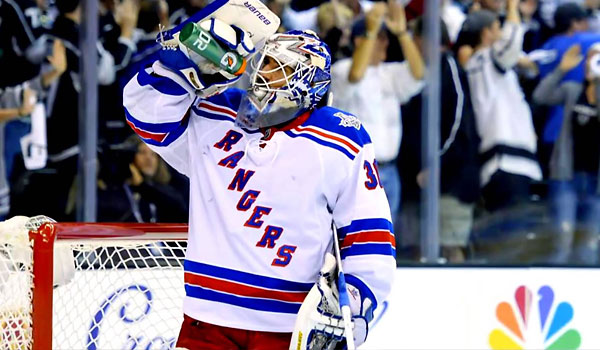 Maple Leafs fans finally had something to cheer about on Saturday night, as they got to see their team halt an 11-game losing skid with a 5-1 win over the Edmonton Oilers. Any win is good when you are on such a poor roll, but no-one is getting too carried away with a win over a team that is struggling just as badly over in the west. The trade deadline is just around the corner, and the Leafs look like one of the teams that could be selling. Look for Cody Franson and Mike Santorelli to head out the door in exchange for some pieces that will help Toronto start to build for next season.Key Betting Trends• The Rangers are 3-2 SU in their last five games• The Maple Leafs are 1-4 SU in their last five games• The Rangers are 6-3-0-1 in their last 10 games against Toronto• The total has gone OVER in three of the last five games between New York and Toronto 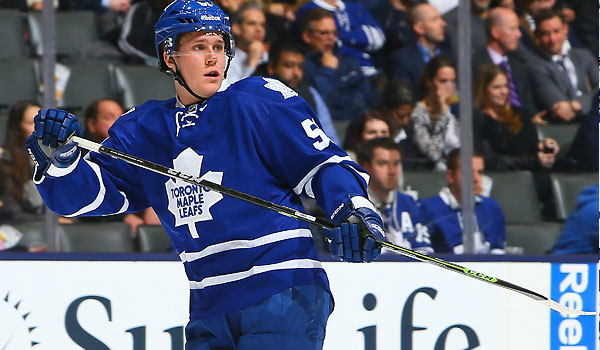 The Rangers have a whole lot more to play for in this one than Toronto does, as they do not want to fall too far off the pace in their division. A win to kick off their road trip would give them a big boost, so look for them to handle the Leafs quite easily here.
Older post
Newer post