Written by Jordan Walters on February 6, 2015

NHL Betting News
One of the benefits of having an 82-game season is that it’s possible to hit a cold streak, yet still not fall too far off the pace, assuming you can get things back on track again. One team that seems unable to do much of anything right this season is the Columbus Blue Jackets, and it’s fair to say that their match-up against the red-hot St. Louis Blues on Friday night may not be one that gives them hope of getting things going again.Date/Time: Friday 6th, 2015 / 7:00PMVenue: Nationwide Arena, Columbus, OhioOpening Line: St. Louis -153 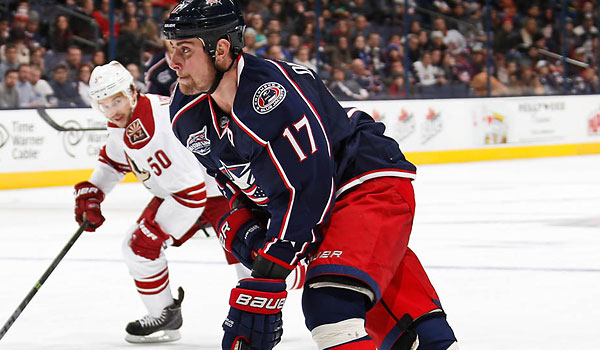 The Blue Jackets are mired in a ridiculous slump right now, having won only 3 of their last 11 games. It doesn’t help their cause that they have only scored 21 goals during that stretch whilst also giving up 34. It’s hard enough to win when you have little in the way of offensive firepower, but it certainly doesn’t help when you are giving up over 3 goals per game. As bad as those numbers are, they are actually right on par with what Columbus has been doing all year. Their biggest issue has been scoring goals when playing at even strength. This is a team whose power play is 5th in the league, going off at a 23% clip. They are going to have to hope that the Blues get sloppy and take a lot of penalties if they hope to get out of this one with anything. 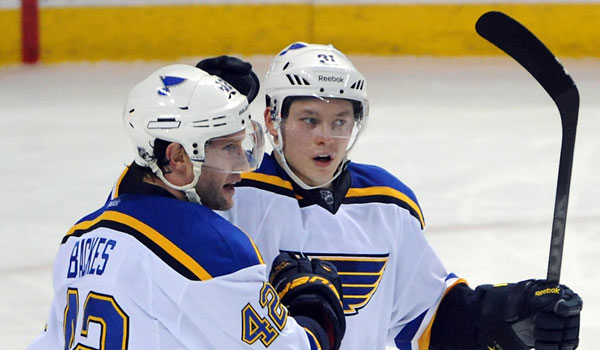 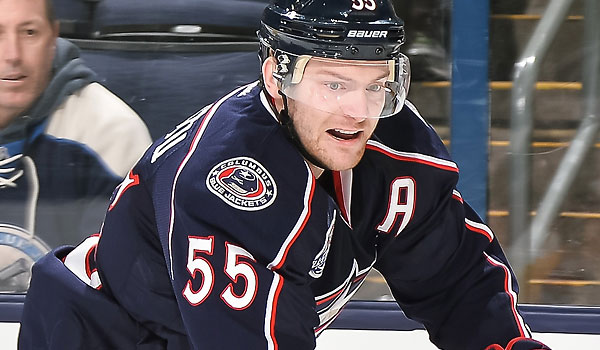 If there is anything going in the favor of Columbus, it’s that the Blues will be playing the second of back to back games. They head into Buffalo on Thursday night, where you have to think they can pretty easily stretch their win streak to 7. I think they will do that, and will then take it to 8 by sweeping aside the hapless Blue Jackets.
Older post
Newer post