NHL Betting News
The equipment decisions that hockey players make at this time of the year tells you a lot about the season their respective teams have had. The players who are planning on locking up their razors are the ones that are playoff bound, while those who are getting their golf clubs out of storage are likely to also be thinking about their job security for next season. The Columbus Blue Jackets and Buffalo Sabres, who meet on Friday for an NHL betting night, will soon be on the golf course, but they are ending their season very differently.

Time: Friday, 7 p.m. ETVenue: Nationwide Arena, ColumbusNational TV: noneOpening line: Blue Jackets -360, Sabres +313 (5.5 goals)When you are either last or second to last in all of the major offensive and defensive stats, it’s usually a pretty good indication of how awful you are as a team. That is where the Buffalo Sabres have been for the majority of the season, and the only real positives that they can draw from this campaign is that it is almost over, and that they are pretty much guaranteed to land a top pick in a draft that looks like it’s going to be loaded. Buffalo has, for the longest time now, looked like a team that is happy to go in the tank to improve their chances of landing Connor McDavid in the draft. What they choose to do to build around him, should they win the draft lottery, remains to be seen. 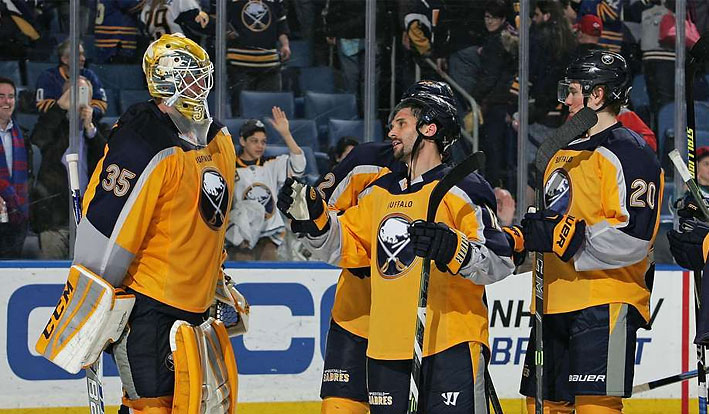 The Columbus Blue Jackets have been out of the playoff conversation for quite some time, but they have chosen to take a very different road than the Sabres. They were on a 9-game win streak before dropping an OT loss to the Rangers, but quickly bounced back to blank the Toronto Maple Leafs right after that setback. They have been scoring goals and clicking on the power play, all while seeming to serve notice that they should be a team to look out for next season. You get the sense that if they can swing a couple of good deals in the off-season, they could well be on the brink of something good. 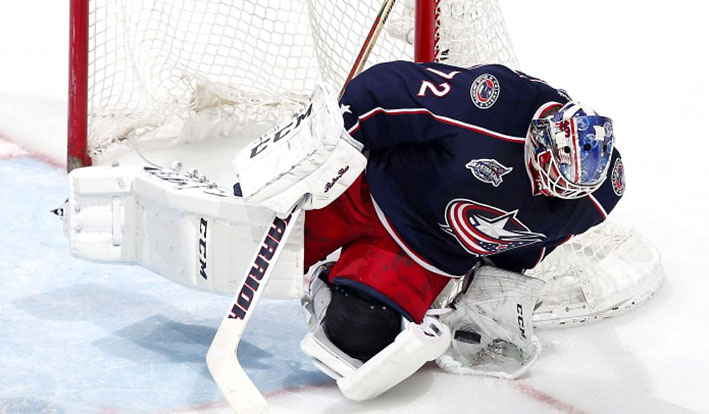 I hate to do the whole “lock bet” thing, as there are just too many things that can go wrong over the course of 3 periods of hockey. If I did do that, though, I would certainly have the Blue Jackets down as a lock in this one.
Older post
Newer post