NHL Betting News
As the Stanley Cup Finals are underway between Tampa Bay and Chicago, those teams who were left out of the playoff dance and who decided to make coaching changes have already started filling their vacancies hoping to better their NHL odds in 2015. 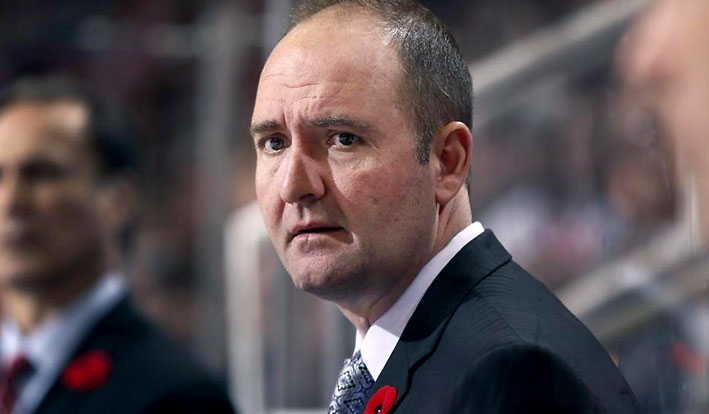 07In one of the more recent moves, Pete DeBoer has been named to coach the San Jose Sharks. His previous coaching stint was behind the bench in New Jersey, but the Devils let him go after the season had only gone 36 games. This isn’t a weak hire by any means, though. In 2012, DeBoer had New Jersey in the Stanley Cup finals, and he also won the Memorial Cup in 2003 with the Kitchener Rangers. However, for a Sharks team that was reputed to give more accountability to its youth, DeBoer does not have a reputation for developing young players. He does have a junior hockey background, but he did not nurture the young players in New Jersey. One example is Adam Larsson, whom the Devils picked with the #4 choice in the 2011 draft. He never gained DeBoer’s confidence and appeared to stagnate more with each passing game. However, once the Devils changed coaches this year, Larsson found himself, averaging over 22 minutes per game in the second half of the season. Center Jacob Josefson and defenseman Eric Gelinas appeared to have similar issues under DeBoer, although it’s fair to note that Damon Severson was a prospect who flourished under the coaching of DeBoer.

DeBoer also preaches a staunchly defensive style, which worked in New Jersey, as the Devils only allowed 1.89 goals per game. However, the problem was that his teams only scored 1.75 per game. He had a tendency to judge players for their play off the puck, so they focused less on what they did when they had possession. So while he might alter his style and fit in quite well in San Jose, that remains to be seen. 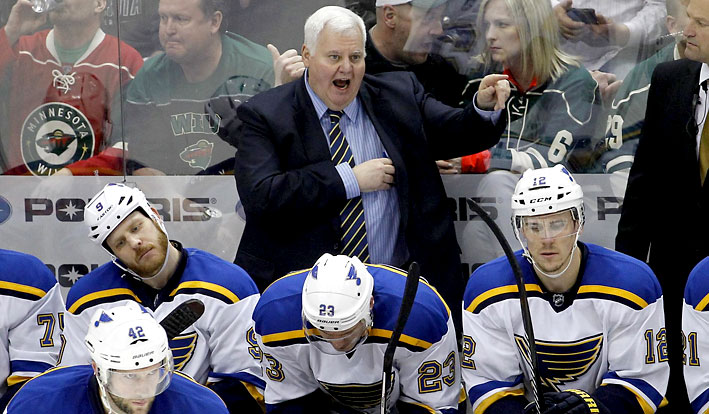 Another curious coaching decision involves the St. Louis Blues’ choice to extend coach Ken Hitchcock for one more year. If they were serious about committing to Hitchcock for the future, why not a three-year extension? Instead, they’ve set him up as a lame duck who will stay there unless the team either goes into a slide or the coach they want becomes available.This isn’t to say that Hitchcock is a poor coach. After all, he is one of the game’s best minds and has a stellar reputation. However, his Blues have developed a reputation for excellence in the regular season followed by a lack of results in the postseason, and that can cause an ugly taste after a while. It’s one thing to lose in the playoffs against Stanley Cup champions from Los Angeles or Chicago, but this year the Blues got outclassed by the Minnesota Wild, who followed up their victory with a dismal sweep in the next round. And so it was clearly time for a change.It’s been almost 50 years since the Blues last appeared in a Stanley Cup Final. Hitchcock has been there, winning a Cup in Dallas and getting to the finals some more times. However, the fan base and the players are likely to grumble even more now. The message is that since Hitchcock and his staff get to chance, the problem must be in the roster – which makes roster change even more likely. Expect talented winger T.J. Oshie to be sent somewhere else after developing a rep for underperforming. Expect Hitch to be less nurturing than he has been in the past, with his job hanging from week to week. SourcesNHL.com (http://www.nhl.com/ice/player.htm?id=8456029)CBC.ca (http://www.cbc.ca/sports/hockey/nhl/ken-hitchcock-returns-to-coach-blues-for-5th-season-1.3087902)
Older post
Newer post