Written by Jordan Walters on February 6, 2015

NHL Betting News
There is still an awful lot of hockey to be played before we reach the end of the season, but we are now at the stage where it gets easier to see which teams will cruise into the playoffs, and which teams will be forced to scratch and claw their way into a wild card spot. Two teams that fall into each category meet on Friday night, as the Anaheim Ducks skate into Washington to face the Capitals.Date/Time: Friday 6th, 2015 / 7:00PMVenue: Verizon Center, Washington, District of ColumbiaNHL Odds: Washington -125 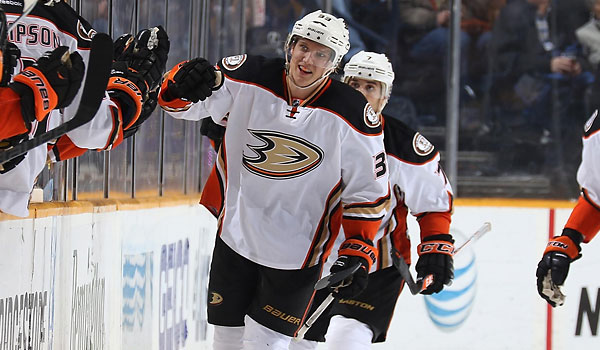 The Anaheim Ducks, who lifted Lord Stanley’s trophy back in 2007, came into the season as a prohibitive favorite to represent the west in the finals. They have certainly lived up to that billing, and are tied with Nashville for the most points at this stage in the season. It would take a collapse of epic proportions for them to relinquish the 11-point lead that they currently hold in the Pacific Division right now, and there is nothing in their current form that suggests they might go that route. They have won 7 of their last 10, and broke a mild 2-game losing skid by knocking off Carolina in OT a couple of nights ago. They start a 5-game road trip in Nashville on Thursday before heading to Washington on Friday. 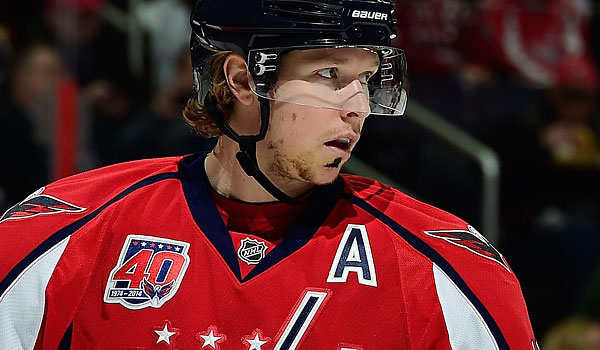 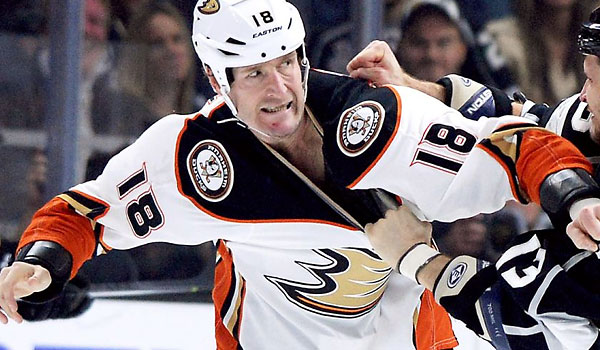 The problem as I see it for the Ducks in this game is that they’re coming right on the heels of their Thursday night game. There is always the possibility of a letdown and some tiredness creeping in when playing the second of back to back games. This is particularly true when playing on the road, which is why I think Washington might just spring the upset here.
Older post
Newer post