NHL Betting News
With the current NHL playoff set-up, it’s possible that 5 teams can come out of a single division, with the other in the conference only sends three. While the Eastern Conference is shaping up to be an even split among the divisions, the same cannot be said out west. The Minnesota Wild and the Winnipeg Jets are both on hot streaks that have swung things in the favor of the Central Division. Check our NHL betting preview below to find out who’s our favorite for Thursday’s match. Time: Thursday, 9 p.m. ET Venue: Saddledome, Calgary National TV: none Opening line: Calgary -143, Philadelphia +129 (5 goals) 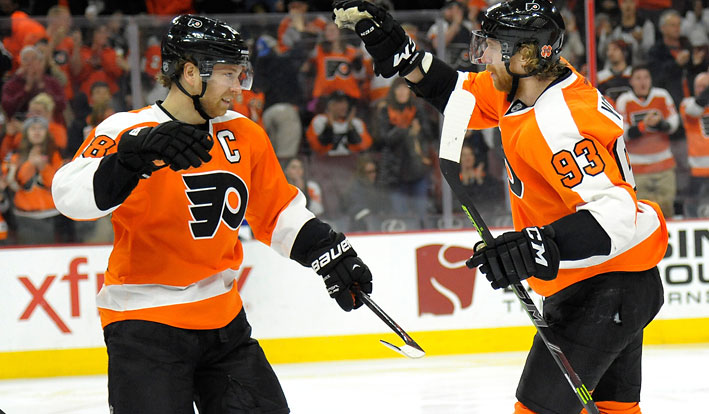 The Calgary Flames are currently 4th in the Pacific Division and find themselves on the outside looking in at the playoffs. There were very few people who thought that Calgary would be in the playoff hunt at this stage of the season. They are a very young team who most thought were still a year or two away, but they have played with the kind of flair that makes them one of the most exciting teams to watch in the NHL. The youngsters have earned the label of the “Cardiac Kids” for their ability to come back in games where they look dead and buried. They are going to have to tap into some of that magic as they head into the final dozen games of the regular season. Their next 4 games are on home ice, where they have been very good all year.

Tickets to an upcoming #Flames game are up for grabs in tonight’s #Flames1stGoal contest! #PHIvsCGY pic.twitter.com/iW123MAZ82 — Calgary Flames (@NHLFlames) March 19, 2015

The Philadelphia Flyers have a very rich history, but historians will not look back on this season as one to remember. The Flyers find themselves 10-points out of the final Wild Card spot, and there are simply not enough games left to pull back that type of margin. They are certainly not helping their own cause, as they have gone just 3-3-4 in their last 10 games. A big part of their problem this season has been their play away from home, where they have gone just 9-19-9. That poor record basically negates how good they have been at home this season. They have lost both games on this current 4-game trip, and have only managed 2 goals in those outings. 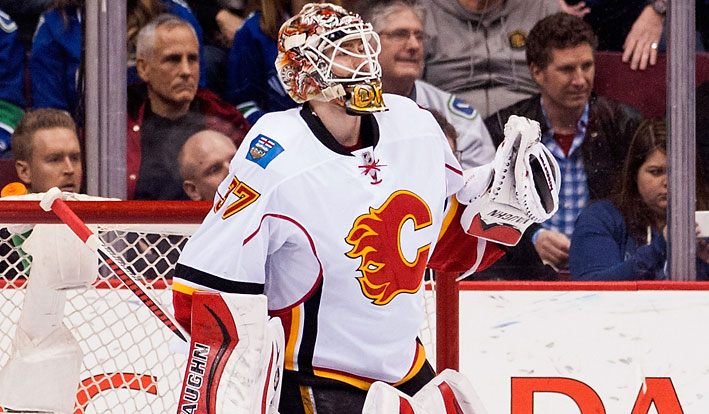 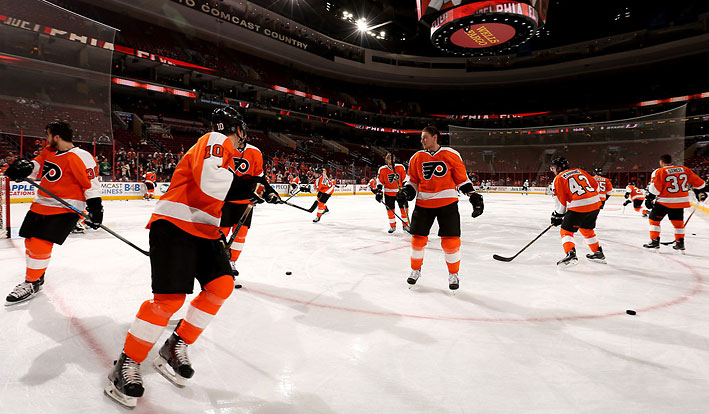 The Flames will be looking to rebound from a 4-0 beating at the hands of the St. Louis Blues earlier in the week. If this team has shown anything this year, it is that they are more than capable of shaking off a tough setback. I think that is exactly what they will do, and I believe they will get right back into the playoff picture with a win over the Flyers.
Older post
Newer post